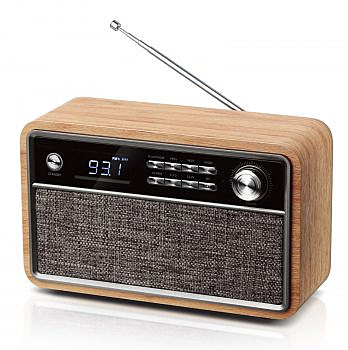 Two other stations in the Tri-Cities of Washington will also be placed into a divestiture trust, according to the announcement.

Through the acquisition and divestitures, Townsquare will add 35 local radio stations in nine markets, including Missoula, Butte and Great Falls, along with stations in Colorado, Arizona, Utah, Washington and North Dakota.

The transaction is expected to close in the third quarter of this year pending regulatory approval.