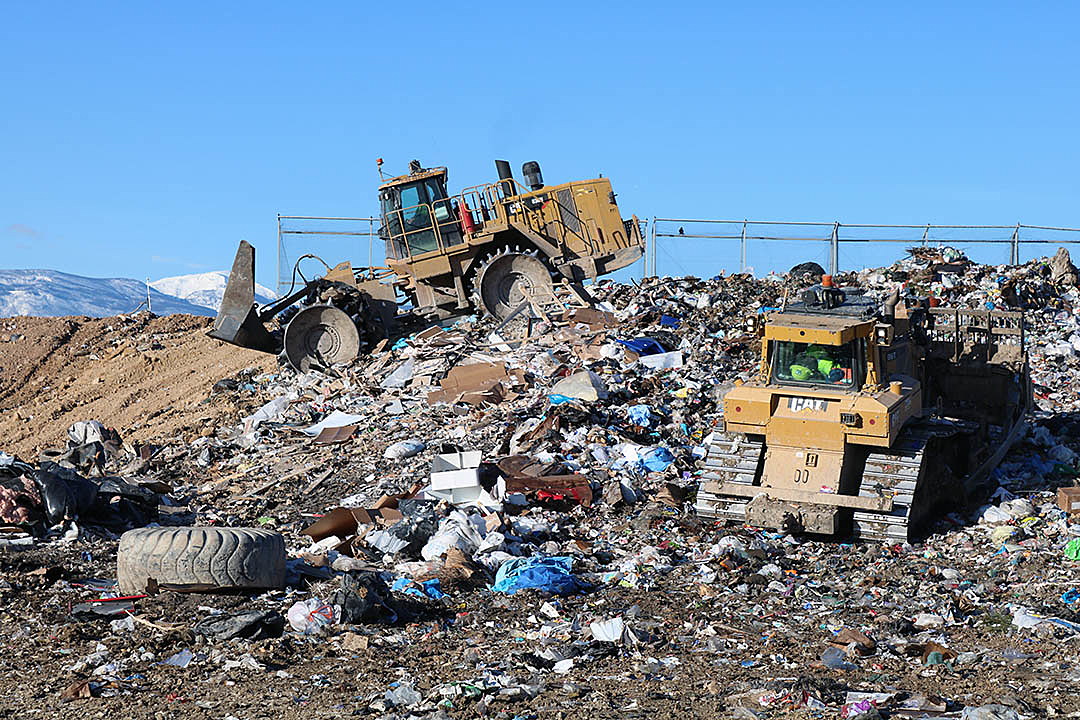 After years of trying to enter the Missoula market, a garbage hauler based in Belgrade on Thursday received approval from the Public Service Commission to begin serving the Garden City.

L&L Site Services initially won a certificate to serve Missoula back 2018. But after a series of legal twists, the PSC later reversed that decision, forcing L&L to reapply. It did so late last year. The PSC approved the request on Thursday on a 3-2 decision.

Fielder, who represents the Missoula region on the PSC, said L&L deserved approval, even if it takes a bit out of Republic Services, which has been Missoula’s only hauler since the 1970s.

“It is not enjoyable at all to rule against a large company in my district and its supporters, but it would be a grave injustice to deny the license,” Fielder said.

L&L began hauling construction trash in 2006 in Gallatin County before applying for a certificate to compete against Republic Services and the city of Bozeman for regular garbage pickup.

L&L contends that it can provide better service in Missoula at lower prices.