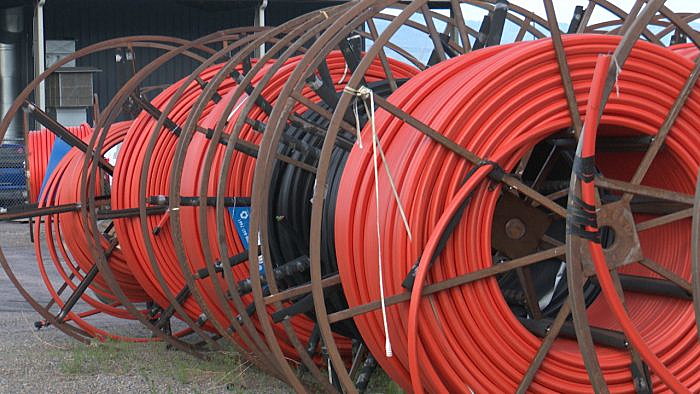 Looking to see broadband reach rural areas of Missoula County, commissioners are backing a grant application from Charter-Spectrum as it eyes funding from the Connect MT grant.

The state set aside roughly $266 million from its share of the American Rescue Plan Act passed by Congress last year, and broadband awards are expected to be announced in June.

“Charter-Spectrum is putting in a grant application for the Connect MT grant funds as the state solicits project ideas,” said Jason Emery, the county’s director of technology. “Some of this they consider strategic for their business, but they’re looking west of Missoula. It’s an area that’s underserved, so they’re hoping to grow their business that way.”

Among other requirements of the grant, broadband providers are encouraged to connect service to Montanans who have the greatest economic need and offer low-income service options.

In a letter to the Montana Department of Administration, the county said many rural residents, businesses and schools don’t currently have access to high-speed Internet. That, the county contends, places them at a disadvantage.

“The more broadband we have in the county, the better off we are,” said Emery.

Charter-Spectrum’s push to expand broadband to underserved areas of Missoula County comes as a new competitor is poised to enter the local market.

The county last week adopted a resolution of intent to consider a cable franchise with TDS Metrocom. Commissioners will make a final decision this week on the contract, which already has been approved by the city.

TDS thus far hasn’t announced any plans to apply for Connect MT funding since much of its service is expected in the city’s urban core, which already has service provided by Charter-Spectrum.

“This particular grant that Charter-Spectrum is looking for is to move into underserved or unserved areas, where TDS, some of their build-out will be in places where other broadband exists,” said Emery. “From our point of view, it’s more broadband, whether its Charter-Spectrum or TDS expanding their business.”