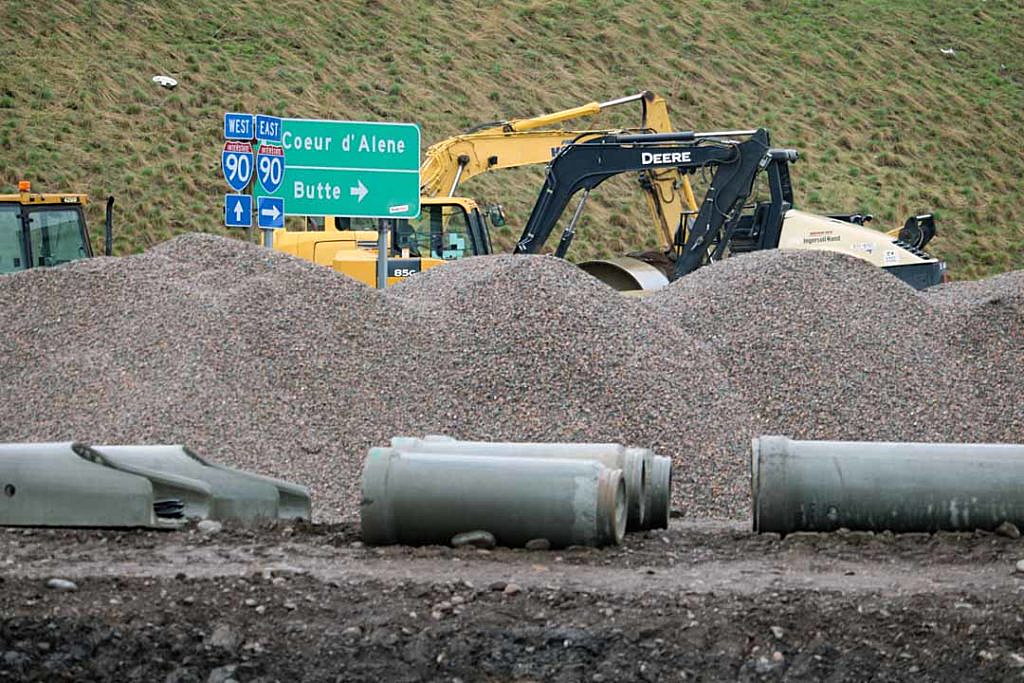 While the Department of Public Works and Mobility struggles with staffing issues and material costs, it’s also keeping an eye on Missoula’s housing needs as planners handle a high volume of permits.

Jeremy Keene, director of Public Works, said a number of economic issues have strained the department in recent months, from inflationary costs to a building boom and the need for more staff to meet the needs of a growing city.

But it’s also working to ensure housing projects are able to move forward with little delay.

“We’re working to reform our process and regulations around development to make sure housing is easy and affordable,” he said. “We recognized the importance of this for all Missoulians, including our own employees.”

Public Works owns a number of city properties, including the Missoula Water building on West Broadway. The property was included in the new West Broadway Master Plan as a target for redevelopment for more housing and services within the corridor.

The overall plan covers 15 acres and calls for 130 market-rate townhomes and 70 affordable housing units, along with retail and office space.

At some point in the future, the department is expected to consolidate operations at a new location off Scott Street, where another piece of city property is being developed into a new mixed-use neighborhood. That project is expected to deliver 230 multi-family units and 70 permanently affordable townhomes, along with other amenities.

Keene said Public Works is providing the infrastructure to support such projects.

“We are continuing to invest strategically in the infrastructure needed to support housing,” Keene said. “You’re seeing this now in the Mullan BUILD project. This will be a backbone of infrastructure to support over 6,000 new housing units.”

Housing experts have said Missoula needs an estimated 600 units each year to keep up with demand. But developers and the construction industry are still trying to catch up with past demand.

That has left the city’s planning department awash in permits.

“We know we had a record number of permits issued this year. It was more than 1,200 permits,” Keene said. “We’re still catching up. We need some big years like that where we really get a lot of units out. But more as an average, we need 600 units a year and we’re going to need to accommodate that growth.”

With housing and infrastructure closely linked, Keene acknowledged some of the challenges facing the department. That includes a lack of infrastructure to guide growth and the funding to maintain the infrastructure already in place.

Missoula voters approved a $0.02 gas tax in 2019 to help address deferred maintenance, but the Legislature later repealed the tax to spite the city. Missoula at the time was the only municipality to have adopted the small tax, which had been authorized and encouraged by an earlier Legislature.

“The lack of investment and deferred maintenance over the last 30 or 40 years has left us in a place where we have a lot to do, but we have limited funding options,” Keene said. “We continue to struggle with limited options for funding. Primarily, this falls on property taxes and that’s a burden for housing as well.”

Allison Segal, the department’s business finance manager, said an increase in staffing will be needed to manage and apply for the grants that help fund infrastructure. Delays in doing so could slow housing construction.

“With that infrastructure funding coming over as competitive grants, getting these applications together comes at a cost of other planning related activities,” said Segal. “There may be costs associated with that in getting those projects ready, and additional staff may be required to write and manage federal grants.”