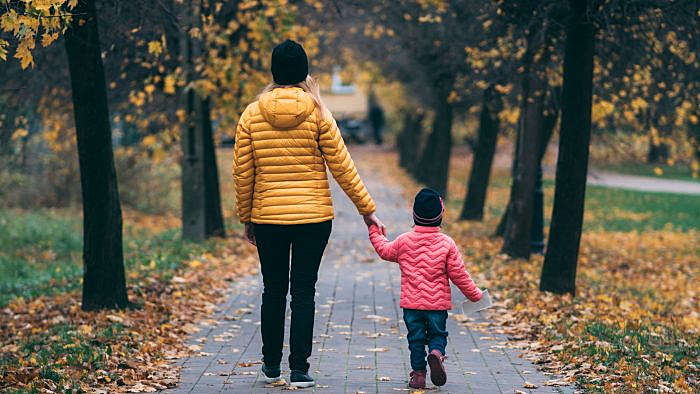 Missoula County added its support to a local effort to win a state grant to fund a new model of childcare and put a dent in what advocates have described as a “difficult and intractable” problem.

The United Way of Missoula County earlier this month announced its plans to launch a pilot program to meet the city’s needs for more childcare opportunities while also addressing costs.

Grace Decker of United Way said a growing list of community partners have lined up behind the proposal as it seeks funding from the state’s Child Care Innovation and Infrastructure Grant.

“I’m feeling so positive about it,” Decker said on Tuesday. “We have had so much support from so many sectors across the community for the project. There are several businesses really interested in becoming members, as soon as that’s available.”

The program, dubbed Missoula Childcare Advantage, envisions a public-private partnership that would establish a new model of daycare across Missoula. Securing quality and affordable childcare presents a challenge for working families in Missoula and has emerged as one of the top workforce issues facing the city, advocates contend.

Childcare is now a broken model in search of a solution, the county said.

“Parent payments – though unaffordable for many families – do not provide sufficient compensation to attract enough workers to provide the amount of care the community needs,” the county wrote in its letter of support. “We acknowledge that a stronger local childcare system will require investment and engagement by a diverse coalition of partners – public, private and nonprofit.”

To resolve the challenge, the United Way looks to establish its new program at Cold Spring School while drawing on an array of stakeholders. In the short term, Decker said, the pilot program would provide 100 new spots for childcare while growing to meet larger demand into the future.

The program would also establish a system of shared business services to help childcare providers enrolled in the network handle availability, licensing, bookkeeping and other administrative matters. Such business support has proven effective elsewhere in helping a childcare business improve its stability and bottom line, Decker has said.

Support in part would come from the membership of large Missoula employers and local governments. Decker said support from the business community thus far has been strong.

“Last week, Missoula County Public Schools trustees signed a resolution in support of the project and considered a lease to help offset the rent to make this project a reality,” Decker said. “We have a letter from our partners at the city also indicating their willingness to come on board, as has the county. We also have letters of support from other stakeholders.”

Missoula County on Tuesday – and as expressed in its letter – plans on including a request for program funding as it prioritizes its needs in the 2024 budget. The funding would “help support a staff position” within the program.

The county said it was also interested in exploring membership into the program “to secure enhanced access to childcare for our own employees.” It said Missoula’s childcare crisis impacts all employers, and local government was no exception.

“There’s a lot of entities collaborating to deal with this difficult and intractable and expansive project in a new and novel way,” said Commissioner Josh Slotnick.