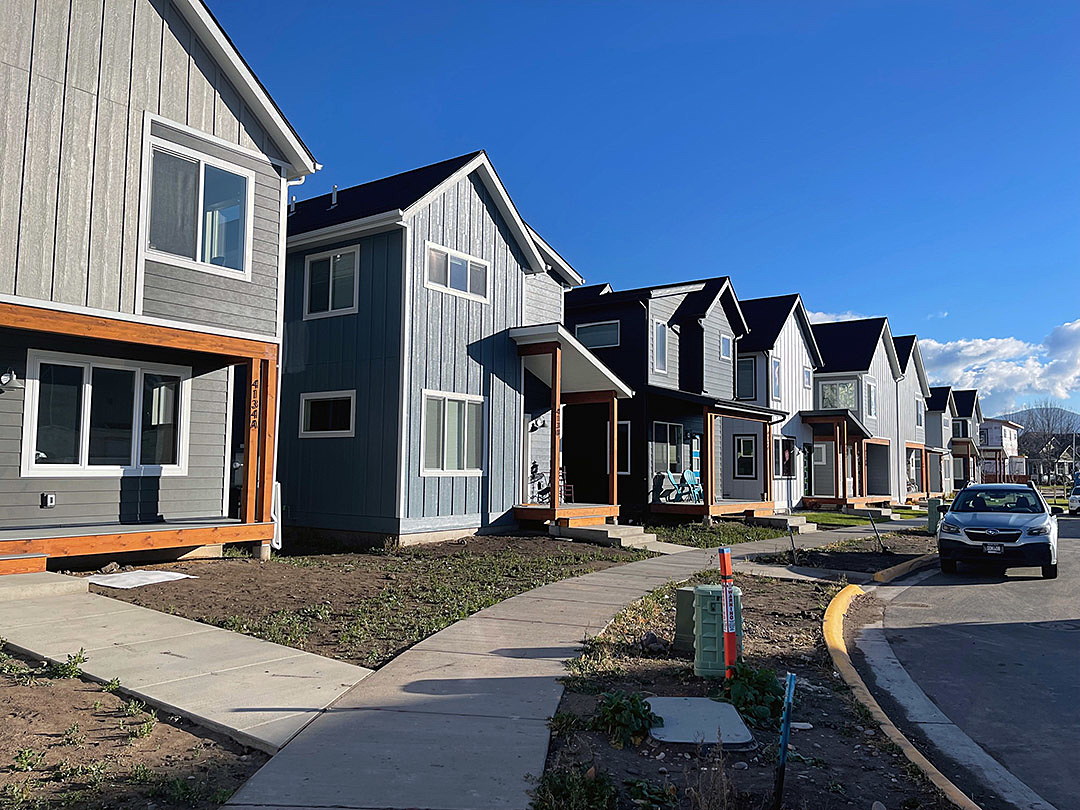 Citing the pace of construction and the complexity of certain projects, Missoula County on Thursday authorized the building division to increase building fees and to make other changes to definitions and the process of review.

The changes include language around simple and complex construction, finished versus unfinished basements, and they address the method of valuation and labor rates, among other things.

“The building division needs to raise fees in order to remain solvent and to rebuild reserves of one year’s expenses as provided by state statute,” said Dave Larkin, the county’s building official. “The increases will provide funds for training, certifying, and adjusting the pay rates for inspection staff due to the adoption of new codes.”

Larkin said a number of new codes have required more time and specialty from the county’s building inspectors. They include energy efficiency, green construction, solar and, coming soon, urban and wildfire interface.

Many of the county’s methods are out of date, Larkin added. Among them, the county uses a method to determine the value of a project using data generated 13 years ago.

“This dated method needs to be revised,” he said, suggesting the county use data generated by the International Code Council. “We also propose simple versus complex valuation to better apply real value to complex projects versus simple shelter and hold the line for the resident seeking to build a basic home.”

Commissioners believe that particular change could help incentivize the construction of simpler, smaller homes. Those homes are typically more affordable, they said.

“I’m glad we can do some small thing to encourage the construction of smaller homes that tilt more toward affordability,” said Commissioner Josh Slotnick.

Due to abuse, the county also authorized the building division to abandon the agricultural exemption. Larkin said the exemption was originally intended to reduce the permit cost for farmers who construct legitimate farm shelters on their property.

Some, however, are using the exemption for purposes never intended by the county. Larkin said some ag buildings are being used to process and package marijuana or to store RVs as a commercial business. Both uses would generally be taxed at a higher rate.

“It’s not fair to the farmers who are legitimately using these buildings for agricultural uses,” said Larkin. “But a legitimate farmer is still going to be paying a reduced tax burden versus someone storing RVs or doing some sort of factory use.”

County officials pushed back against anticipated speculation that the county is out to make more money. Today’s construction requires specialties in certification, from solar to green energy, and only two staff members are currently certified, Larkin said.

The building division generates its own operating revenue and doesn’t live on tax dollars.

“I know there are people out there who think that just because there’s a greater volume of buildings coming into the county, that we’re somehow making more money because of that, but it simply doesn’t play out that way,” he said. “We have a fixed budget, and it still takes a lot of time to do these jobs. The building that’s going on here is phenomenal, but it takes more time.”

Larkin said the current plan review fee is based on 25% of the building fee, and the new fee of 35% will bring the county’s percent in line with the state’s current fee.

Plan reviews that require a second review due to inaccurate or inadequate submittal will be subject to a $35 administrative fee, and a hourly fee of $75 for the plan reviewer.

“The building division doesn’t exist on tax revenue,” said Slotnick. “These guys pay for the services they provide with the fees they collect. If we are to keep up with demand and do a good job, we need to raise fees.”