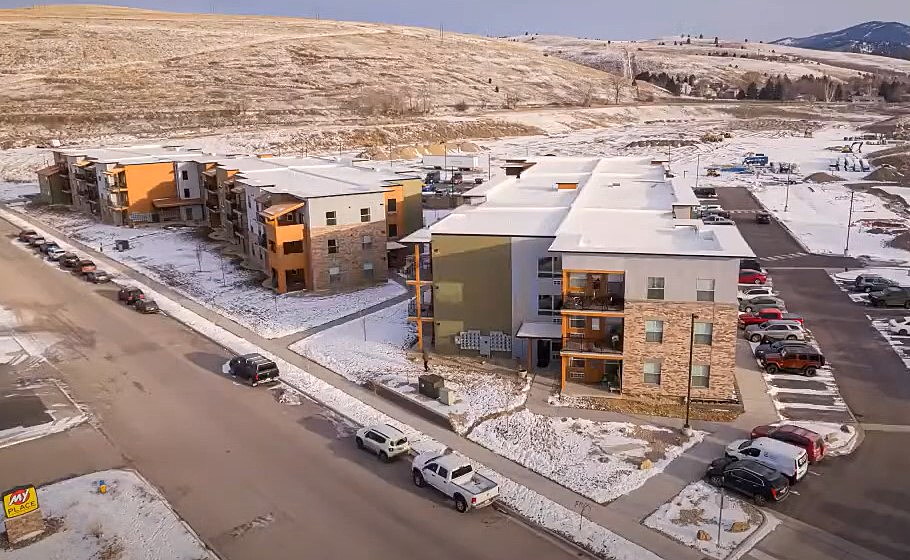 After more than two months and 10 hours of hearings, the council has heard from all experts and opinions and was poised to finally render a decision.

However, at the 11th hour, Council Member Jordan Hess suggested the city wait until later this month to consider the rezone request. He said a new version of a voluntary development agreement offered by KJA Development LLC had been presented early last week.

Opponents of the project, largely existing residents of Grant Creek, were delighted by the council’s decision to delay the vote on zoning. Doing so buys them more time to push back against the project.

The Grant Creek neighborhood remains the only one in Missoula in recent years to successfully beat back a rezone request. It did so two years ago when the same project proposed by the same development on the same lot was considered by the city.

“I’m happy to see this continuation for the motion,” said resident Susan Andrews. “As a homeowner in the Grant Creek area, I’m just hoping for more information. I’m a little nervous about how many units are going in. I’m happy to see it continued and nothing voted on at this time.”

KJA Development is seeking a zoning change that would allow for more than 1,100 apartment units on a scab of property that formerly served as a gravel quarry. But through a voluntary development agreement, the team has imposed a limit of just 700 units on 44 acres, which is well below what’s called for in the city’s growth policy.

The city has identified the area as suited for high-density residential.

Several members of City Council disagreed with the delay, though they couldn’t muster the votes to force a vote on the rezone on Monday night.

“It is not legal to vote on a rezone based off a development agreement, and they should not be voted on together,” said council member Daniel Carlino. “We’ve already been waiting two years for this rezone to be voted on again. In the code reform process for the entire city, we’re not going to have a development agreement for each little parcel around town, we’re just going to vote on rezoning and we should vote on the option of rezoning today.”

Council member Mike Nugent also opposed the voting delay, saying the council’s decision to postpone its decision so it could review the newly rendered development agreement was the beginning of a slippery slope.

Future developers could have issues with the city if they decline to present a development agreement, which isn’t required. The issue at hand, Nugent said, was strictly the requested rezone.

“It doesn’t make any sense to push the decision on the rezoning down to have a better understanding of a development agreement that we can’t consider as part of the process,” he said.

The motion to postpone the hearing in light of the development request passed regardless on an 8-4 vote. That delays any council decision until at least June 27.

Aside from a proposed rezone in the South Hills two years ago, the Grant Creek project has consumed more City Council hours – and the public’s time – than any other development request.

“The public has the right to know and participate in our processes,” Hess said. “We’ve had a lot of public comment and a lot of ongoing opportunity for public testimony. I know everyone is anxious to stop attending public meetings and put this behind us.”