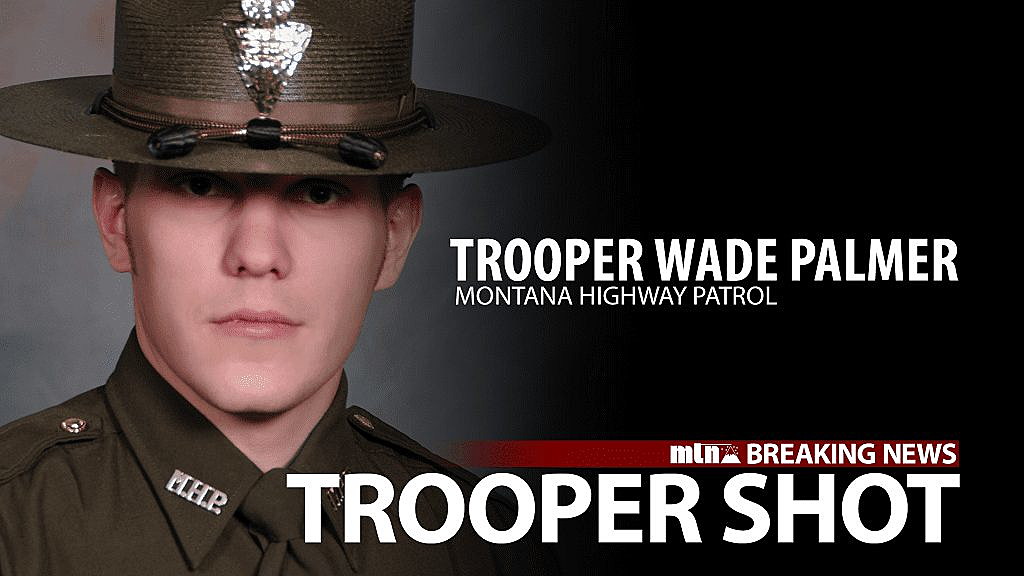 (KPAX) – One of the victims injured in a series of shootings on Thursday night and Friday morning has died, charging documents confirmed on Friday afternoon.

Missoula Police received the initial call shortly before 11 p.m. Thursday night with reports of gunfire with three people shot near the Stone Creek Lodge at Expressway in Missoula.

According to charging documents, a male victim, identified as Shelley Hayes, died from his injuries. Julie and Casey Blanchard were injured in the attack.

Bertsch, the suspect, fled the scene and led multiple agencies on a seven-hour manhunt along US Highway 93 North.

Julie Blanchard called 911 and reported that all three were shot. She told police she’d gone to pick up Casey and Shelley at a local bar to drive them home.

Court documents say a white Cadillac Escalade followed them, eventually flashing its lights. They pulled over to see if the driver needed help, and that’s when the suspect opened fire on the three. Police say they have obtained surveillance video from the area that seems to show the shooter attacking the three.

When police got to the scene they discovered Hayes was already dead. The two other victims were both conscious.

Early Friday morning near the Evaro Bar and Casino Montana Highway Patrol Trooper Wade Palmer located a suspected vehicle matching the description of the person involved in a Missoula shooting before midnight.

Nearly an hour after the original shooting, Palmer reported to dispatch that he was under fire as he was ambushed and shot in his patrol car. Trooper Alex Hiday, who was the next officer to arrive on the scene, found Palmer still seat-belted in his vehicle.

After fleeing, Bertsch then made a call to his father saying that “I had a road rage incident…I think I might have shot a cop.

Law enforcement used the father’s phone to call Bertsch, who admitted his involvement in both shootings but refused to provide a location.

Later that night, someone reported a white Escalade on Grooms Road and Bertsch was brought into custody.

After Palmer was found in his patrol car, he was immediately transported to St. Patrick Hospital where he was listed as being in critical condition. He has since been airlifted to to Salt Lake City, according to MHP.

MHP said Friday afternoon that a GoFundMe page has been established for Palmer and his family. You can click here to donate.

Additional fundraising pages have been established for other victims in the attacks. One has been created for Casey Blanchard, who was injured the shooting. You can find the link here to help Casey.

Another GoFundMe page has also been created for Hayes, who died in the shooting. The link to help Hayes’ family can be found here.

Bertsch will make his first court appearance on Monday, March 18.