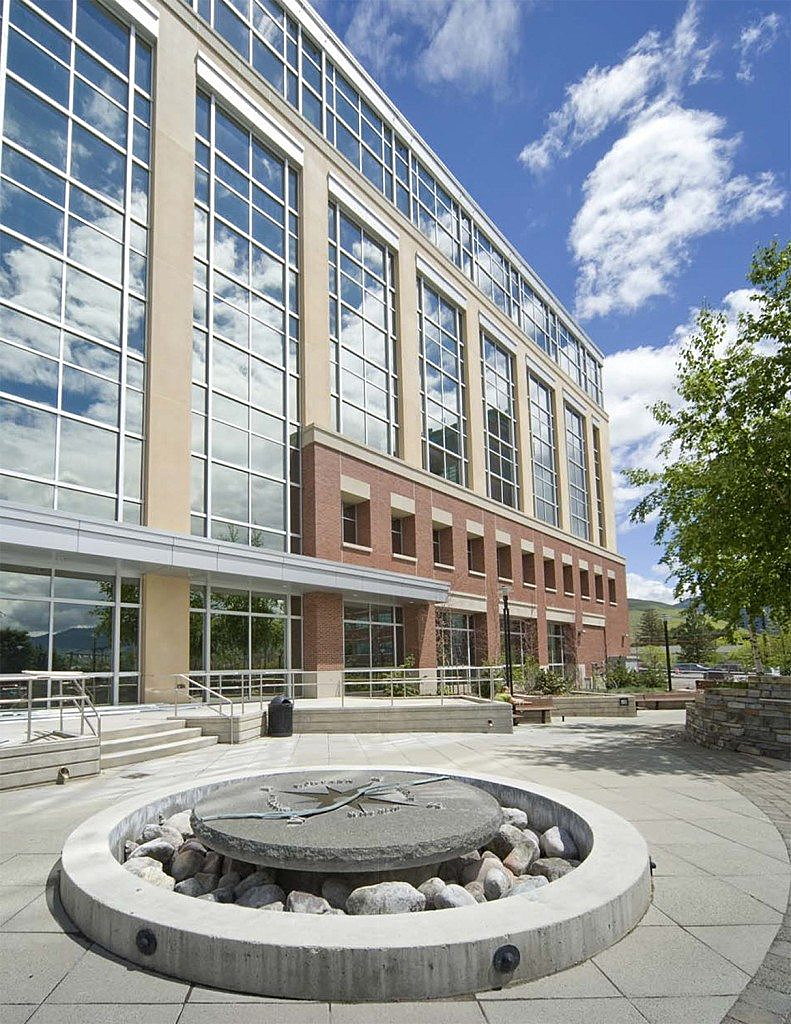 The Missoula City Council on Monday passed new design standards for commercial development, though members of Development Services said the ordinance won’t bring an end to corporate architecture in the Garden City.

They will, however, challenge national chains to present an alternative plan to the status quo, meaning the city could press for something more than a simple box store painted in bright corporate colors.

As adopted, the standards require buildings to front the street with a clearly defined entrance and first-floor windows. The new standards also include a menu of options required in the façade, such as color variation, materials and a varied roof line.

Planning Services opted not to create an architectural review board, saying it didn’t want to complicate the process.

“I’m hearing a lot of comments from people in town that crass corporate architecture has gotten a little out of hand, and it’s time to do something about it,” said Ward 6 council member Marilyn Marler, adding that she was reluctant to legislate taste.

But Ward 1 council member Jason Wiener said the ordinance wasn’t a matter of legislating taste. Rather, he said, it marked an effort to improve the built environment.

“There are objective things about the built environment that make a place better or worse to live, that make a place more or less engaging to live in,” said Wiener, who introduced the measure back in August. “When you face buildings away from the street and toward parking lots, and you ignore the public spaces through which people travel to get to them, you make a worse place.”

Members of the council have gotten an earful ever since the Cellular Plus store opened its doors on East Broadway and turned on its colorful neon lights.

The new ordinance fails to address neon lighting, though council members pledged it marked a small step toward more strident standards. That discussion is expected early next year.

“I plan on putting in a referral after the New Year on lighting,” said Ward 3 council member Emily Bentley. “I’ve never had an issue my constituents felt so strongly about.”