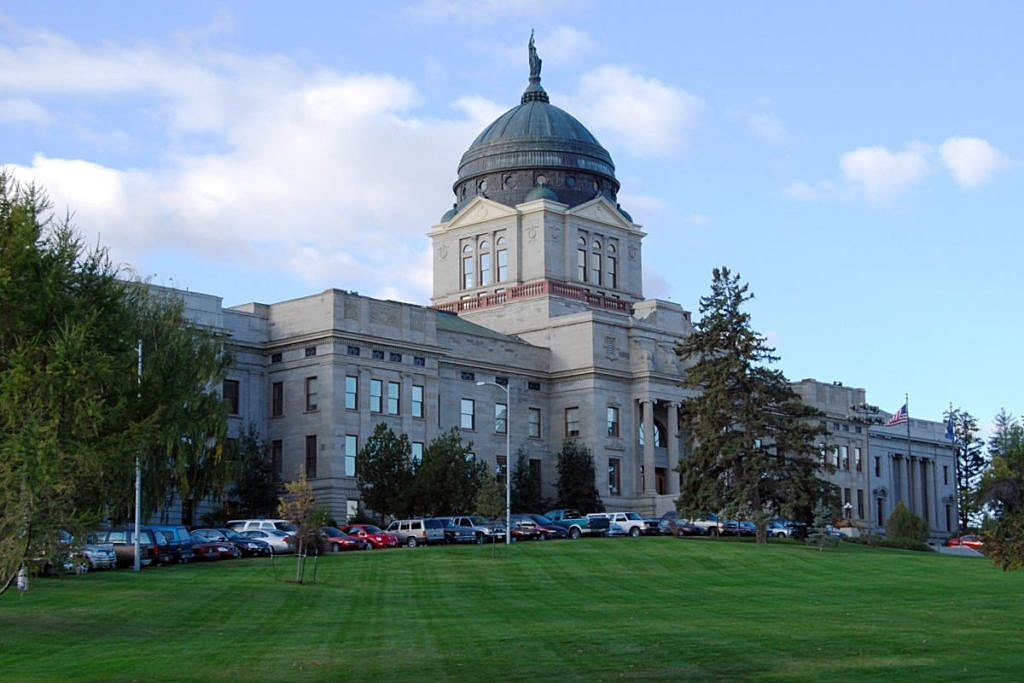 Montana Conservation Voters didn’t get much of what it wanted in the 2017 Legislature, but it managed to avoid the worst of what it did not want.

MCV released its 2017 Montana Legislative Scorecard last week, detailing its positions on 12 bills, plus two resolutions, of concern to the state’s environmental interests. Seven of the bills made it through both houses of the Legislature but were vetoed by Gov. Steve Bullock. The resolutions, both backed by MCV, failed, and none of the five bills MCV supported or the seven it opposed became law.

“Special thanks should go to Governor Steve Bullock who stopped the terrible legislation that would have limited access to Montana’s public lands, put more money in the pockets of big polluters, and rolled back our clean energy economy,” Clayton Elliott, MCV’s executive director, said in a news release.

The news release singled out two clean energy bills, House Bill 504 and Senate Bill 201, and a bill to create a Public Lands Day as near successes. HB 504 died on a tie vote in committee, SB 201 died on a tie vote in the Senate, and the public lands bill, HB 491, passed the House before dying in a Senate committee.

Nine legislators made the MCV’s honor roll, none of them from Yellowstone County. Of the eight legislators on the dishonor roll, two were Republicans from Billings: Rep. Adam Rosendale, who co-sponsored HB 504 before voting against it in committee, and Rep. Daniel Zolnikov, who sponsored HB 34 but later voted to table it.

HB 504 would have allowed larger “net-metered” solar systems on homes and businesses. Net-metered systems allow owners of solar systems to receive credit on their utility bills for power they generate but do not use. NorthWestern Energy opposed the bill, which died in committee with all of the negative votes coming from Republicans.

HB 34 would have expanded the net-metering cap on solar energy projects from 50 kilowatts to 250. That bill also died in committee. Despite Zolnikov’s appearance on the dishonor roll, he voted more often for MCV positions during the session than any other Billings-area Republican, at 27 percent.

As usual, Democrats dominated votes in favor of MCV positions. Six of those on the honor roll were Democrats, and seven of those on the dishonor roll were Republicans. In addition, all 21 legislators designated as lifetime champions for voting 100 percent in favor of MCV positions in two or more sessions were Democrats. Four of those are from Billings: Sen. Mary McNally, Rep. Virginia Court, Sen. Margie MacDonald and Rep. Jessica Karjala.

Senators and representatives were each scored on 11 votes. Bills supported by MCV included the public lands bill and bills with provisions to reduce greenhouse gas emissions, expand net metering, provide financing for clean energy projects and require a higher bond on mines in sulfide ore areas.