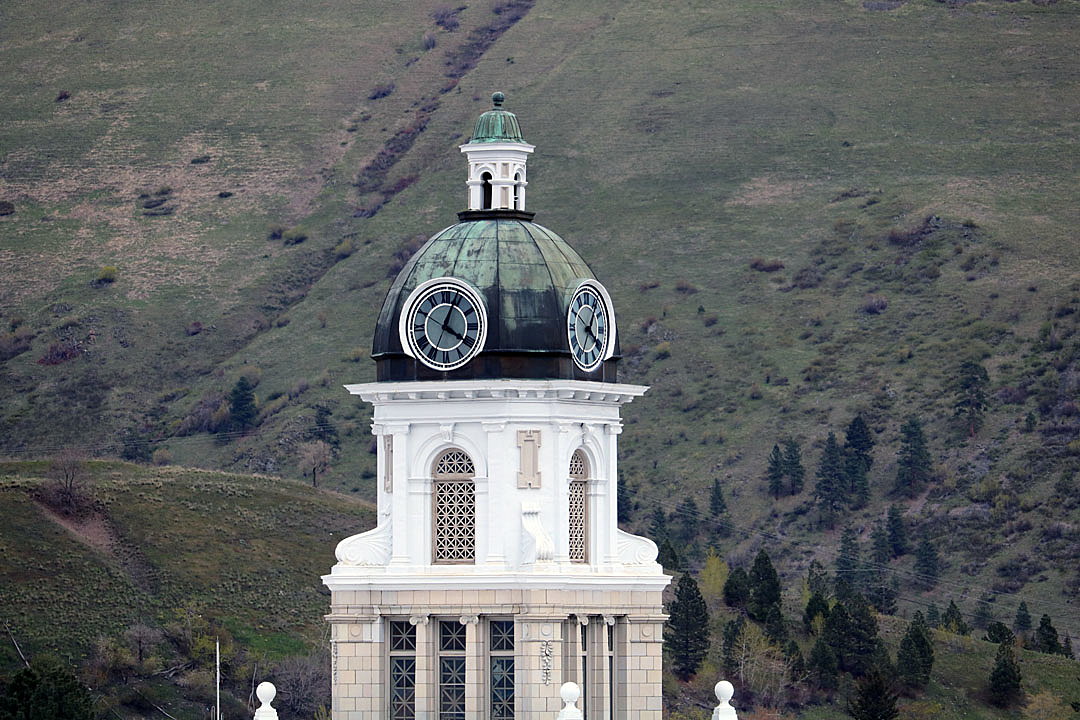 Proposed cuts to the state budget as deep as 10 percent could force counties across Montana to increase taxes at the local level in an effort to maintain services, including Missoula County, where commissioners will be forced to either eliminate programs and jobs or raise taxes by more than $1 million.

On Thursday, commissioners prepared a letter to Gov. Steve Bullock saying his proposed cuts will result in an increase in local property taxes if corresponding cuts aren’t also made at the local level.

If cuts are made locally, it would result in the elimination of jobs and programs, holding deep implications for services that cover mental health, sexual abuse, detention, disaster readiness and children with special needs, among others.

“The choice facing us is whether what’s being cut is just superfluous and we can get by without it, or do we see it in local government as being critical to our community members,” said Commissioner Dave Strohmaier. “Our only mechanism to fund local programs is property taxes. If we think something is critical enough to maintain, that’s our option locally and it’s not necessarily a great option.”

The county is highlighting a number areas of local concern, from the Foster Child Health Program to programs under Medicaid, including targeted case management for children with special needs.

The latter program is facing elimination as the state looks to bring its budget into balance. Yet the program serves 533 households in Missoula County and provides funding for nearly three full-time jobs within the health department.

The program works with families who have children born prematurely or with birth defects, among other issues. Failure to intervene early in such cases brings additional costs down the road, costing taxpayers even more.

“The concern is that the demand for those things being cut won’t go away in the community,” said Commissioner Jean Curtiss. “While we totally understand why the state has to make cuts, it’s really the people that are going to be hurt.”

Commissioners also expressed concern over an anticipated reduction in the rate the state pays the county to house state inmates. As proposed by the governor, the state’s reimbursement to the county would drop to $69 a day per inmate, far less than what it actually costs to hold a prisoner.

If the proposal goes through, Missoula County would face a funding loss in excess of $733,000 each year. The cuts would also lead to the elimination of eight full-time jobs, resulting in unsafe conditions at the Missoula County Detention Center.

“We’re already losing a lot of money in the jail because they capped the price at $69 a day, and now they’re looking at more discretionary cuts to the Department of Corrections,” said Commissioner Cola Rowley. “They’re putting a hold on different things the Legislature passed that were aimed at reducing the prison population and jail population. If those then also go away, it’s just more back-flow onto the county’s system.”

If the governor moves forward with his proposed cuts and the county doesn’t eliminate any programs locally, commissioners would have raise more than $1 million in additional property taxes, amounting to an additional 4.7 mills.

As proposed by Bullock, the cuts could also hit Disaster and Emergency Services, making critical services unavailable to local government and its citizens during “their most vulnerable times.”

Other programs that provide shelter for victims of sexual and domestic abuse, mental health services for those in crisis, and child development would also suffer, commissioners said.

“We’re going to have people expecting us to help, but we’ve already adopted our budget and have sent those numbers to the (Montana) Department of Revenue,” said Curtiss. “We can’t raise people’s taxes any more until next year, so there’s no quick solution to this.”

And while commissioners are urging Bullock to call a special session of the Legislature to find ways to raise needed revenue, such as a “consumptive tax increase,” they fear that a special session could also hurt the county’s bottom line.

“Where are they going to get the money?” Curtiss asked. “Unfortunately, the county’s entitlement share is always something that’s looked at. But they already cut our percentage this year, so it has to be general fund money.”