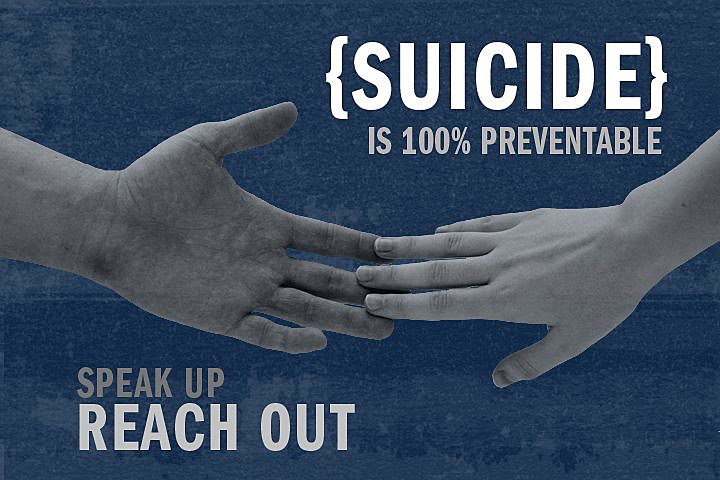 Say it out loud: Suicide is a public health crisis in the city of Missoula and the state of Montana.

Already this year, 25 people have taken their lives in Missoula, slightly more than in previous years. Montana’s suicide rate is double the national average.

“We have a lot of work to do,” said Heidi Kendall, suicide prevention specialist for the Missoula City-County Health Department.

Kendall and others thanked the Missoula City Council Monday night for supporting a budget increase that will bump her position to full time.

The occasion was Suicide Prevention Week, but the effort is a round-the-clock, round-the-calendar one.

“We are here to spread the message that suicide is never the only option,” said Susan Hay Patrick, CEO of United Way of Missoula County and chair of Project Tomorrow Montana.

“We need to talk about suicide,” Patrick told City Council members. Too long, Montana’s crisis has been in the shadows, rarely mentioned, off limits in many venues.

That’s at least part of the reason why Montana has ranked among the top 5 states nationally for its suicide rate for each of the past 35 years. No one talked about it, not even the thousands of surviving, grieving family members and friends.

The other side of the coin? “It is the most preventable form of death,” said Patrick. And yet, the numbers keep increasing.

Then there’s this: In Missoula and statewide, suicide is a crisis that usually involves a gun.

Of the 25 suicides so far this year in Missoula, 72 percent were by firearm.

“We do need to mention that because we need to encourage people to be careful with their firearms and to store them safely so they are not accessible to people who might be in a crisis,” said Kendall. “It’s an important message.”

Nationwide, 51 percent of all suicides are by firearm; statewide, that figure is 64 percent. Guns stored in the home are used for suicide 40 times more often than they are used for self-defense.

A number of activities are planned this week in Missoula. Among them:

According to Project Tomorrow Montana, these signs may mean someone is at risk for suicide. The risk is greater if a behavior is new or has recently increased in frequency or intensity, and if it seems related to a painful event, loss, or change.

If you notice any of these signs and would like to talk with an expert, please contact the National Suicide Prevention Lifeline at #800-273-TALK (8255). 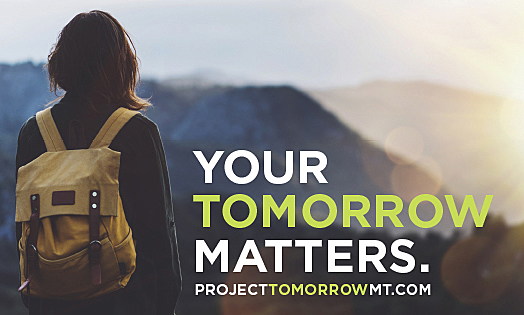