The problem is, the Montana Legislature doesn’t permit such a tax in cities the size of Missoula, though that hasn’t stopped efforts to change the rules.

Nearly 65 percent of Missoula residents polled in the survey said they’d support a 3 percent tourism tax, so long as the revenue resulted in a decrease in property taxes. And while the revenue such a tax would generate wasn’t immediately known, the thought of its potential benefits and pitfalls generated discussion.

“The reason we posed that question is, we hear over and over about rising property taxes and home affordability, and we’re looking for new revenue,” said Missoula Mayor John Engen. “The place where other communities are finding it is in these local option taxes.”

State law allows communities with populations under 5,500 people to adopt such a tax on lodging, car rentals and liquor, among other items generally consumed by tourists. The communities of Whitefish, West Yellowstone and Big Sky have adopted the tax to pay for a number of needs, from emergency services to roads and parks.

Whitefish earmarks 65 percent if its resort tax for street improvements, and 25 percent for tax relief. The remaining 10 percent is divided between contributing businesses and local parks, according to the Montana Department of Revenue.

“You look at the communities where they’re deployed today and you see that tourism doesn’t go down, infrastructure gets improved by virtue of the additional revenue, and property taxes are relieved,” said Engen. “It’s really a success story in the communities where the tool is used, and we’d like to be able to ask the question to Missoulians whether or not they’d support it.”

While the survey found broad support for such a tax, state law doesn’t permit Missoula or any other city with more than 5,500 residents to adopt it, though that’s not for lack of trying.

In each of the last few legislative sessions, municipalities have lobbied to place a local option tax on the ballot. The Legislature has balked for a number of reasons, leaving cities to rely on revenues generated by taxes paid by property owners.

“At the federal and state level, all these social safety-net programs we’ve relied on to take care of the most vulnerable in our communities has been passed on to our local communities,” said City Council member Heather Harp. “We don’t have the funding to take care of them. This is what this type of local option sales tax would allow us to do. We’ve been giving away Montana for free to everyone who comes here as a tourist and it’s time we stop doing that.” 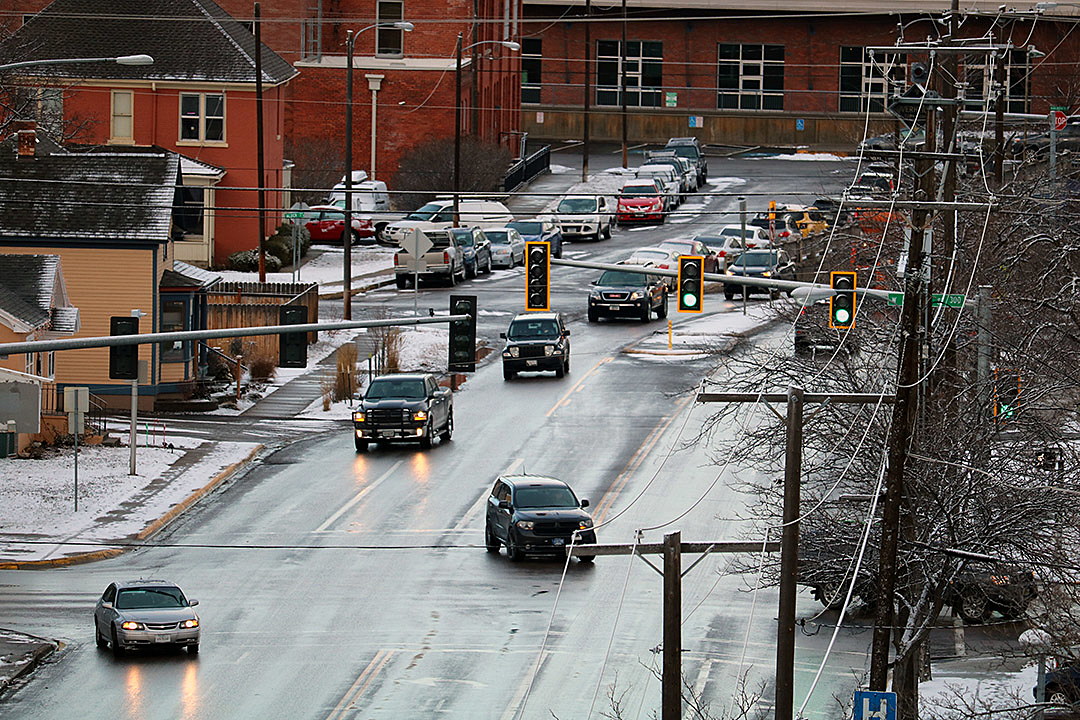 Even if such a tax were permitted, city leaders would have to agree on where to direct the revenue, be it social programs, infrastructure or services. But as City Council member John DiBari noted, there are other things to consider.

“Tourists pay taxes while they’re here, and residents pay them all the time,” he said. “We’d have to make sure that if we do this, we do it smartly.”

While the survey found support for such a tax, it wasn’t unanimous. Nearly 28 percent of those polled opposed such a tax, even if it brought relief to property owners. It’s also opposed by local tourism officials, including Barb Neilan.

Neilan, executive director of Destination Missoula, believes the question posed on the survey lacked context. Most of those polled, she said, aren’t likely aware that a tax on lodging and car rentals already exists.

“We have a 7 percent accommodations tax already on our hotel rooms, and we have a 4 percent tax on our car rentals,” Neilan said. “Not all of that goes to tourism.”

Of the 4 percent tax on car rentals, Neilan said, 75 percent goes to the state’s General Fund and 25 percent funds special transportation for senior citizens and the disabled. Of the 7 percent accommodations tax, only 4 percent goes to promote tourism.

And tourism, Neilan said, is a major economic driver, not only for Montana, but also Missoula.

“If you bring it down to the Missoula level, tourism has more than $275 million in economic impact for our city every year,” Neilan said. “What people don’t know is what that money does for our community and what we already do with it.”

The organization contributes $50,000 to the cause each year – funding that helped convince American Airlines to enter the Missoula market with nonstop service to Dallas and Chicago. Expanded air service is viewed as a means to drive down air fares and boost the city’s ability to compete for outside businesses.

“It’s easy to ask them (respondents) if they’d support something paid by tourists, because that’s how it’s presented in this survey,” Neilan said. “My concern is, we’re not giving people the full context. We’re not telling them what’s already being paid by the hotel industry and the car industry.”