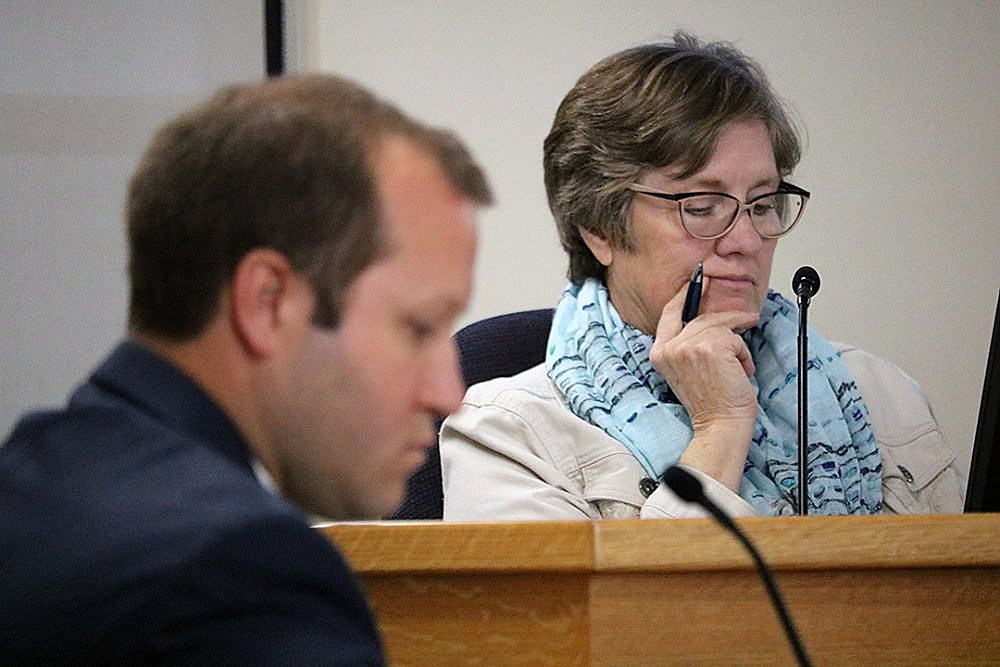 Missoula County amended a 22-year-old ordinance regulating the carrying of firearms in schools, county-owned buildings and areas of public assembly on Thursday, saying the old ordinance was outdated and no longer gelled with state law.

Matt Jennings, a deputy county attorney, said the revision was intended to clear up outdated information and avoid duplication with what’s already covered by state law.

“This is a housekeeping measure,” he said. “It’s an update to an ordinance that’s been on the books since 1995. There are a variety of state laws that put some restrictions where firearms are allowed and where they’re not.”

State law prohibits the carrying of firearms in public schools, and concealed weapons in areas of government offices. It also allows cities and counties to pass minor restrictions on where firearms are permitted.

Missoula County adopted its own rules in 1995 under that latter provision, though a review of the ordinance found problems with consistency, given state law has evolved over the past 22 years.

“We were contacted in 2016 by the Missoula County Elections Office asking about the status of carrying firearms in polling places,” Jennings said. “We did a little research at the County Attorney’s Office and contacted the Secretary of State.”

The question of firearms in polling places arose after demonstrations involving firearms at polling places elsewhere in the country. The elections office sought direction on how it could respond if a similar event took place locally.

To address the issue, the new county ordinance added the definition of public assembly, which includes any polling station on the day of an election or while early voting is in progress. That includes the fairgrounds, churches and fire halls.

“That’s meant to address the situation where firearms are being brought into a polling place,” Jennings said. “Already, electioneering isn’t allowed. It’s not a public forum where people are supposed to be engaging in vigorous debate. It’s supposed to be quiet and reserved for a single, isolated purpose.”

Jennings said the Missoula Public Library raised similar questions after a patron entered the facility recently with an open carry firearm. The library asked the County Attorney’s Office for clarity on the issue, as did the Missoula County Fairgrounds.

Firearms are still permitted at the fairgrounds outside of events covered by the new ordinance.

“This makes sure there’s an umbrella ordinance to account for some of those circumstances so if law enforcement needs to respond, or if county employees need to assess if firearms are allowed in a space or not, it’s much more clear than our existing ordinance,” Jennings said.

Earlier this month, the city of Missoula also amended its ordinance to make it clear that firearms are prohibited in all polling places and in developed city parks.

The city ordinance also prohibits firearms – concealed or unconcealed – in Missoula City Council chambers and other buildings where the council might meet, along with public museums, public schools and the Missoula Public Library.

Those prohibitions had been in place for years but were never codified.

County commissioners adopted their amended ordinance on a 3-0 vote. No one offered public testimony at Thursday’s hearing – the second one held on the issue.