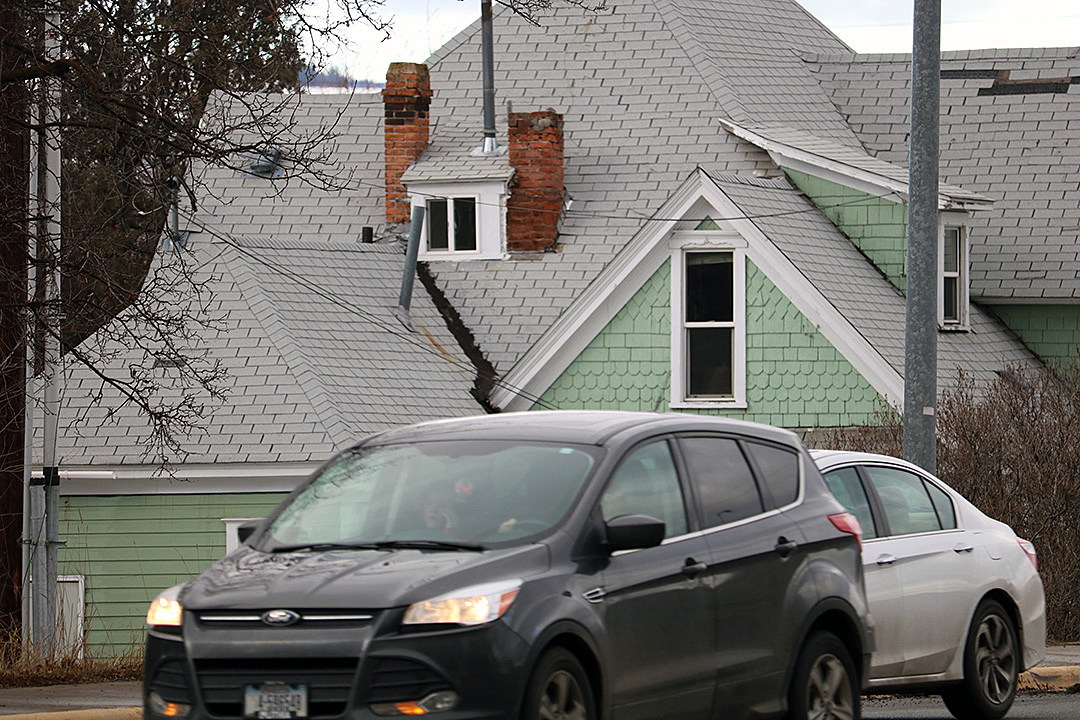 Citing a lack of fairness in the state’s tax system, the city of Missoula is asking its legislative delegation to push for property tax reform when the session opens next month in Helena, and to fight for creation of a local option sales tax.

And it won’t be alone in doing so.

The state’s current tax system is broken, elected officials believe, and property holders are bearing a heavy burden. Municipalities across the state are falling behind in their effort to maintain costly services.

“The theme of what the city is looking at this year is property tax reform,” said Dale Bickell, the city’s chief administrative officer. “A number of issues with our property tax system have come up.”

In a meeting this week with Missoula’s legislative delegation, Bickell said Missoula has seen a 30 percent increase in population since 1993, and its boundaries have expanded 108 percent.

Police calls for service are up 28 percent since 2008 alone, while calls to the fire department have increased 40 percent. The number of street miles have increased 7 percent over that time.

“These are the constant inflationary and service pressures we’re seeing in our budget every year,” Bickell said. “All of these services are borne on the backs of our property taxpayers.”

Despite a recent building boom, Bickell said, the city’s tax base hasn’t expanded at the same rate that it did prior to the 2008 recession. That rate is now half of what it was a decade ago, he said.

“Even though we’ve seen all this building happening, we haven’t seen the increase in tax base that we used to have,” Bickell said. “It just leads to our need to increase mill levies in order to maintain our level of service.”

That has led to a growing number of disgruntled voters. This year’s delegation heard similar concerns when campaigning ahead of the November election. While a number of issues came up, property taxes dominated the concerns of residents.

“Talking to my fellow legislators out campaigning, they heard distress from taxpayers about the growth in their tax bills,” said state Sen. Dick Barrett. “There’s that issue of being taxed out of your home.”

Barrett said the concerns aren’t unique to Missoula. Other Montana cities have seen property taxes climb to unprecedented levels, including Bozeman and Kalispell. In Missoula, the top quarter of properties saw their taxable values increase on average 40 percent over the last 10 years.

“The Legislature has historically capped the authority of local government to raise revenue,” Barrett said. “We’re supposed to be operating under a revenue growth cap, and yet we have taxpayers experiencing very large increases in taxes.”

The reasons for that increase are many, Barrett said, though the state’s current appraisal system may be the largest culprit. Even if the city didn’t raise taxes to cover services, he said, a large number of residents would still see their tax bills climb.

“You really need to have some sort of property tax assistance program related to income, on the notion that income gets closer to telling you what an individual’s ability to pay in taxes is rather than the value of their property,” Barrett said. “You have people on moderate, low or fixed incomes whose properties become very valuable as a result of the appraisal system.”

The city of Missoula has outlined a number of legislative goals to deal with taxation, including more transparency in the state’s appraisal process. It’s also seeking to cull further erosion of the tax base. A tourism tax, or local option tax that includes “meaningful relief” for property taxes, is also on the radar.

If Missoula County had a quarter-cent sales tax in 2016, it would have generated $5.6 million, according a report released this year by Garner Economics. A city survey found that 65 percent of Missoula residents would support a tourism tax, so long as it went to property tax relief.

State law currently allows communities with populations under 5,500 people to adopt such a tax on lodging, car rentals and liquor, among other items generally consumed by tourists. The communities of Whitefish, West Yellowstone and Big Sky have adopted the tax to pay for a number of needs, from emergency services to roads and parks.

But passing similar legislation for larger cities has been a tough sell in Helena in past years. One bill this session could expand that authority to so-called “gateway communities” like Bozeman and Kalispell, though it would leave other cities out, raising questions of equity.

“The tenor in Missoula has changed in discussions over property taxes,” said council member Gwen Jones. “Something needs to be done. I’m hoping there’s some intentional conversations and leadership taking place in Helena.”

Barrett also plans to introduce what he calls a “circuit breaker” bill. It would essentially cap the to a certain percent the amount of property taxes a household pays compared to income. Under one scenario, a household would pay 15 percent of its property tax and a percent of the remaining 85 percent.

“Any household with an income between $0 and $100,000, that 85 percent chunk of their property taxes couldn’t exceed 2.1 percent of their income,” he said. “That would be the greatest extent of your liability. That’s the nature of the circuit breaker bill I’m proposing.”

However, the bill would reduce state tax revenue by roughly $110 million.