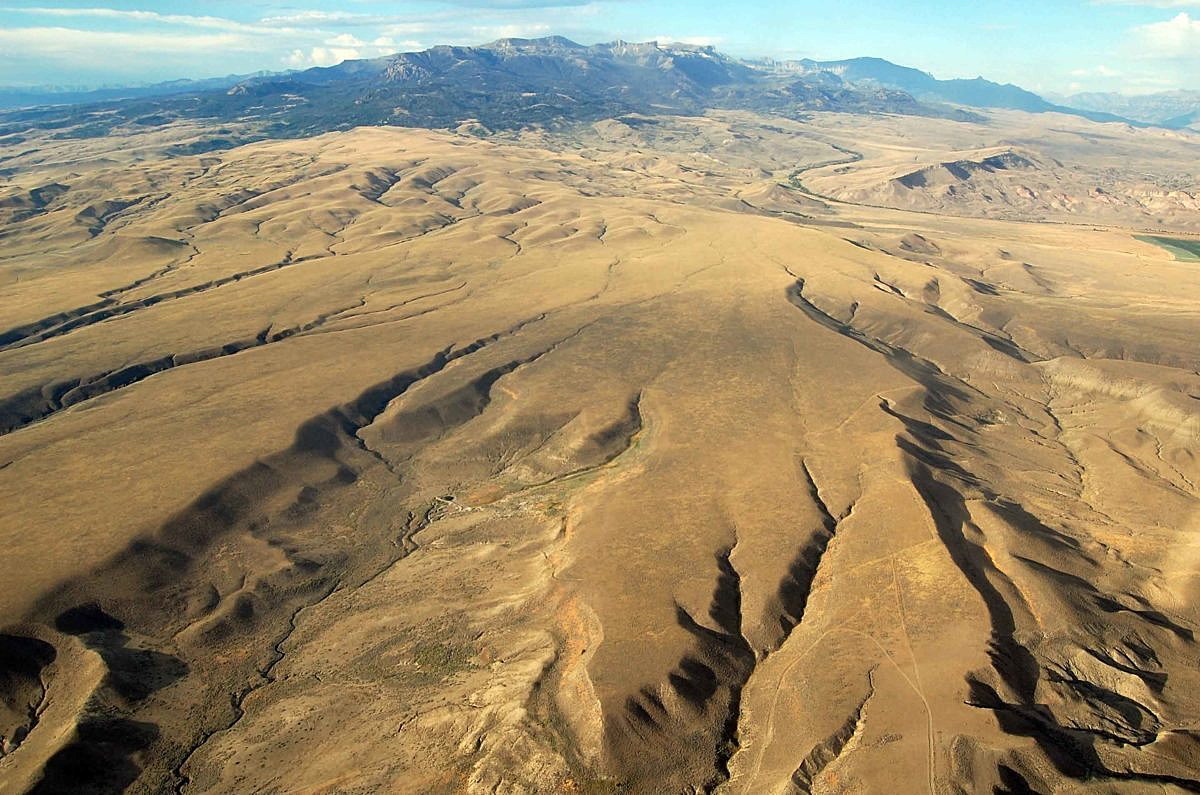 In a rare show of bipartisan support, the public lands bill passed the Senate 92-8. The 662-page measure, combined from over 100 separate bills, proposes the creation of almost 700,000 acres of federally protected land.

It would also create about 2,600 miles of trails, protect almost 620 miles of rivers, withdraw 370,000 acres of land in Washington state and Montana from mineral development and permanently revive the Land and Water Conservation Fund, a program created in 1964 that uses federal royalties from offshore-drilling revenue to fund conservation plans. The fund died last year due to arguments in Congress about how best to extend it.

“The Land and Water Conservation Fund has been a pre-eminent program for access to public lands” for more than 50 years, Sen. Maria Cantwell, D-Wash. said Tuesday.

According to lawmakers, the bill offered nearly each state something.

“This victory was a long time in the making, and it is the result of the steadfast efforts of many who care deeply about America’s natural treasures,” Sen. Richard Burr, R-N.C. said. “Protecting this program is the right thing to do for our children, grandchildren and countless generations so that they may come to enjoy the great American outdoors as we have.”

The bill will also mark the former Saint Francis Dam in California, where 431 people died when it collapsed, as a national monument.

“While this monument will serve as a reminder of the consequences of a failure of infrastructure, it offers a lesson going forward,” said Sen. Kamala Harris, D-Calif.

Additionally, the bill will add land to Joshua Tree and Death Valley national parks, as well as protect 350,000 acres of public land between Death Valley and Mojave National Preserve.

The Evers monument will be dedicated to civil rights leader Medgar Evers, who was killed in 1963 by a white supremacist. Camp Nelson and Mill Springs are both Civil War sites, as Camp Nelson served as a Union Army hospital and Mill Springs was a notable battlefield in the war where the Union gained a decisive victory.

In addition to protecting almost 620 miles of rivers in seven states, the bill would also permanently withdraw mineral rights of about 30,000 acres of national land located near Yellowstone National Park.  The move to withdraw the mineral rights was brought by Montana’s Republican and Democratic congressional representatives.

The measure also reauthorizes and provides funding for the Neotropical Migratory Bird Conservation Act until 2022, a law that protects the habitat of more than 380 species of birds.

The bill was looked at by Congress last year, but had to be placed on hold following objection to it by Sen. Mike Lee, R-Utah. Lee said he wanted his state to be exempt from presidential designations of federal lands as national monuments that could not be developed on.

Sen. Mitt Romney, R-Utah, on the other hand, voiced his support for the measure in an editorial that ran in the Deseret News.

“We can conserve wildlife, protect historic sites, maintain access and preserve Utah’s public lands in a way that reflects the priorities of rural Utahns,” Romney wrote in the editorial. “This is the future our public lands need and deserve.”

The bill designates 850 acres in central Utah as the Jurassic National Monument, meant to assist the area’s paleontological studies.

The bill now moves to the House, where it is also expected to have bipartisan support.