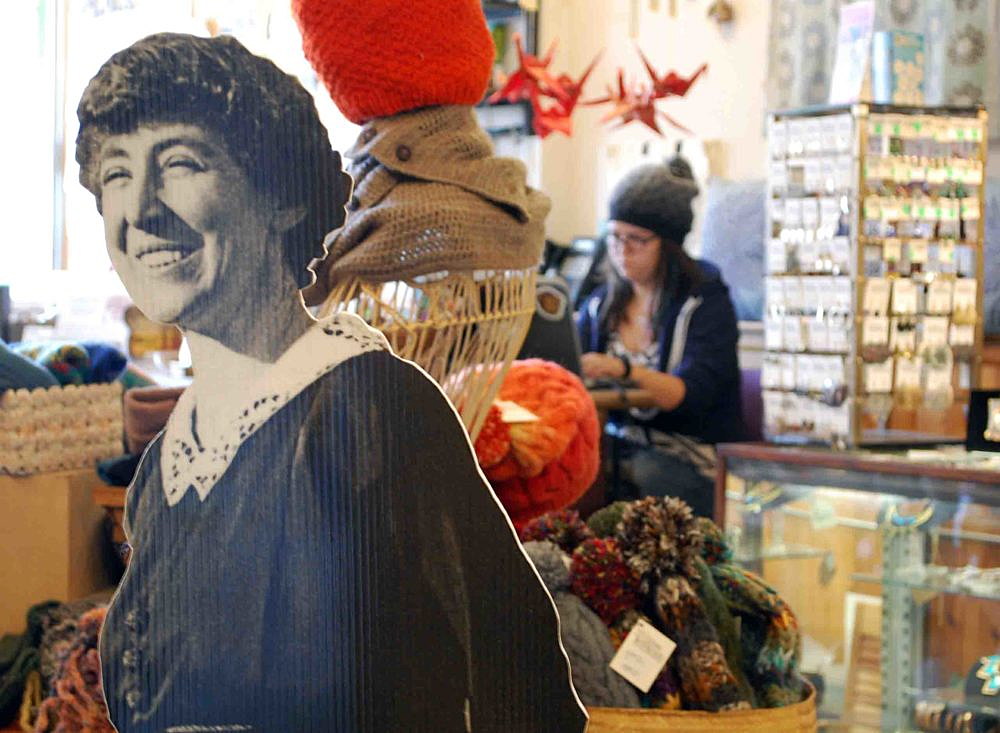 The three members of Montana’s congressional delegation on Friday praised the passage of a bill this week renaming the Missoula post office in honor of the nation’s first congresswoman, Jeannette Rankin.

The U.S. House passed the measure in mid-October and the U.S. Senate followed suit on Thursday, drawing praise from Sens. Jon Tester and Steve Daines.

The bill is going to President Donald Trump for signature.

“Jeannette Rankin was a trailblazer for women’s rights and a leader for all Montanans,” Daines said in a statement. “I’m glad to see our bipartisan bill honoring her legacy head to President Trump’s desk to be signed into law.”

“100 years ago, Jeannette Rankin completed her first term as the first woman elected to Congress,” Tester said in a statement. “In those two short years, she started to build a legacy that continues to inspire folks across the country, and as our bill heads to the president’s desk, we should do our best to embody the values she stood for: equality, civil rights, and peace.”

She noted the legislation’s coincidence with the 100th anniversary of the 19th Amendment, which was adopted 100 years ago next summer.

“Jeanette Rankin was a trailblazer for women’s rights in America and is a national icon,” Rep. Greg Gianforte said Friday in a statement. “I look forward to President Trump signing the bill into law to honor Rankin’s lasting contributions to our country.”