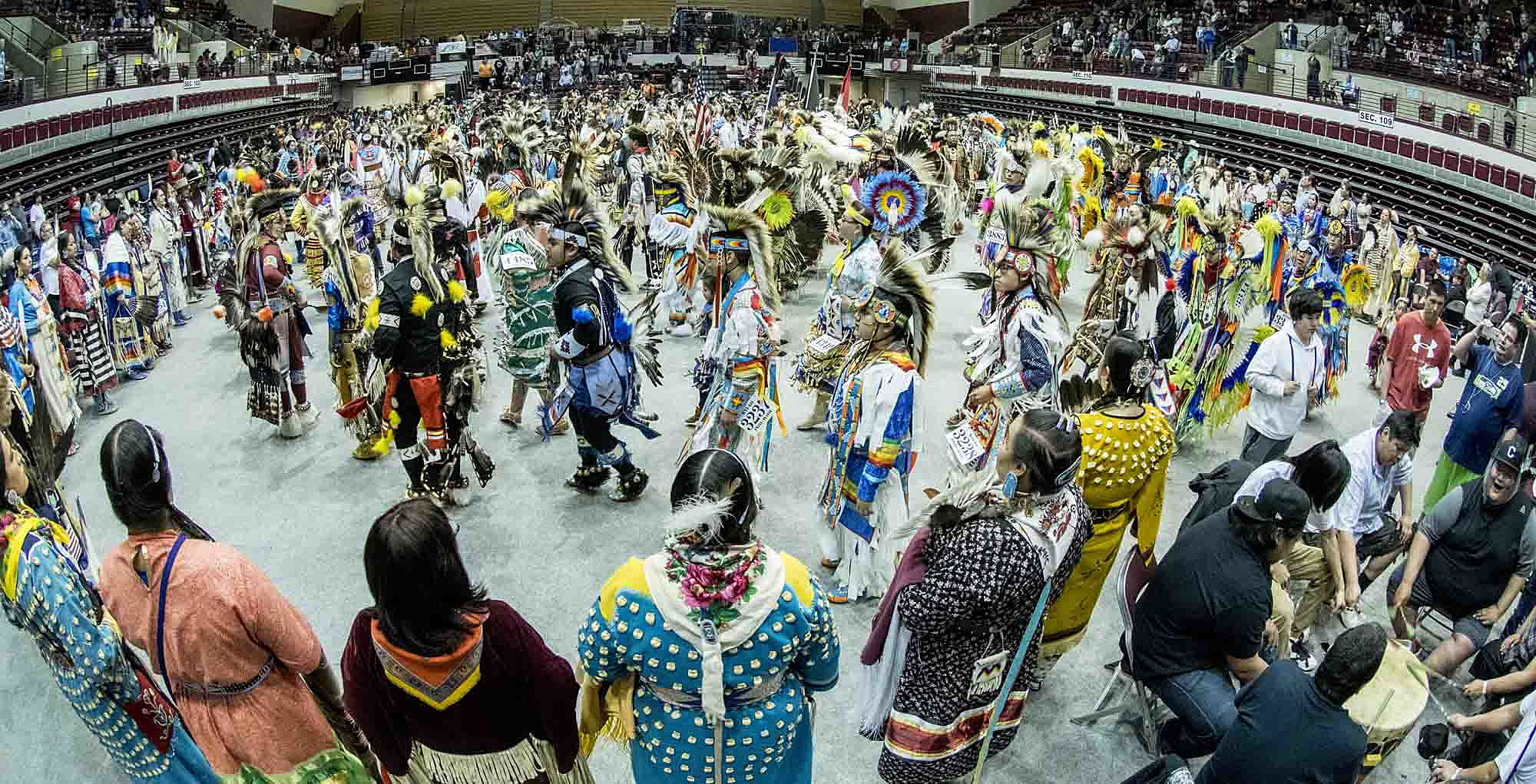 (Havre Herald) The eight state-recognized Native American tribes in Montana will get $89,062.50 each to help save native languages that in many cases, are on the verge of being lost.

Stone Child College at Rocky Boy’s Indian Reservation, the Fort Belknap tribal government and the tribal government serving the Little Shell Tribe of Chippewa Indians are among the agencies receiving funds, the Montana Department of Commerce announced this week.

Organizers will use the money to set up classes in native languages that are in danger of becoming extinct, said Rep. Jonathan Windy Boy, D-Box Elder, who sponsored the legislation authorizing the grants.

For example, at Rocky Boy, about 161 people were fluent in Cree in 2013 when Windy Boy first proposed the legislation. He estimated there are fewer than 60 today. An 86-year-old man is fluent in Ojibwe, the Chippewa language. Windy Boy said Tuesday Ojibwe is similar to the language spoken by the Little Shell.

Windy Boy hopes the reemergence of the Indian languages will result in more cultural awareness.

Increasingly, native languages are used less in favor of English. Windy Boy said it would strengthen native communities if folks were bilingual.

Preservation of languages is important if native cultures are to flourish, Windy Boy said. Adults will teach the courses. A handful of schools across the state will schedule immersion classes.

One district, Hays-Lodge Pole schools, located at the south end of the Fort Belknap reservation, won a language grant. Under the plan, 30% of classes will be taught in native languages for participating students in the first year of the program, eventually covering 50% in the third year.

Eventually, Windy Boy said he would like to see that kind of program initiated at schools on the Rocky Boy reservation. He said teaching young people native language is easier if parents also earn the language. Stone Child organizers are planning night classes so parents, too, can enroll.

People who receive benefits under the Temporary Assistance to Needy Families– TANF — program are required to volunteer 20 hours a week. Windy Boy urges state officials to accept a proposal that includes studying native language as part of the time requirement.

When parents and younger students study native languages, they can be encouraged to speak the language at home, he said.

The Digital Academy, a remote learning program, could potentially teach those living away from the reservation. More than 2,000 Chippewa Cree live off the reservation, said Windy Boy.

One of the biggest advantages is that young people learning native languages almost always do better in other subjects as well, he added.