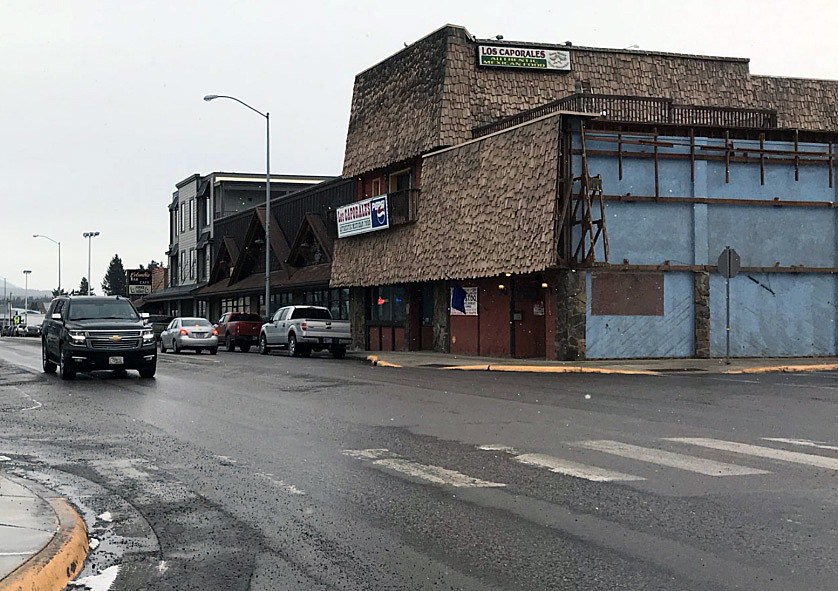 (KPAX) COLUMBIA FALLS — One Flathead County city is looking at the possibility of using a resort tax to help pay for infrastructure and emergency services needs.

The Columbia Falls City Council has unanimously decided to move forward with a proposed 3% resort tax which will be up for vote on ballots in June.

City officials told MTN News the money is desperately needed as leaky pipes and roads filled with potholes are just some of what needs to be repaired around town.

Columbia Falls Public Works director Tyler Bradshaw said that if passed, the proposed 3% resort tax could help with those needs.

“We’re at like 60% water loss, or 50 to 60 water loss yearly, now that we’re just dropping back into the ground,” explained Bradshaw. “A lot of it is just the aging pipes are pre-1970s pipes. They’re in need of just replacement because they’re springing leaks at joints and things like that. They were never meant to be sixty-year pipes.”

He said that if the proposal is approved then public works would see about 14% of the money. About 50% would go toward the Columbia Falls fire and police departments.

Columbia Falls Chief of Police Clint Peters said the tax could provide money for equipment, training or funding for a position for a new officer – something he says the department needs.

“Moving into the future as you see Columbia Falls is growing exponentially,” said Peters “We’ve had about a 25% increase since 2005 in population. And with one officer added, it’s not going to be enough. If we do that again, our services are going to be taxed for sure.”

Bradshaw noted that the resort tax would target tourists, not locals.

The resort tax will be on the ballots for voters this spring. Bradshaw said there will be open houses planned so that people can learn more about the tax.