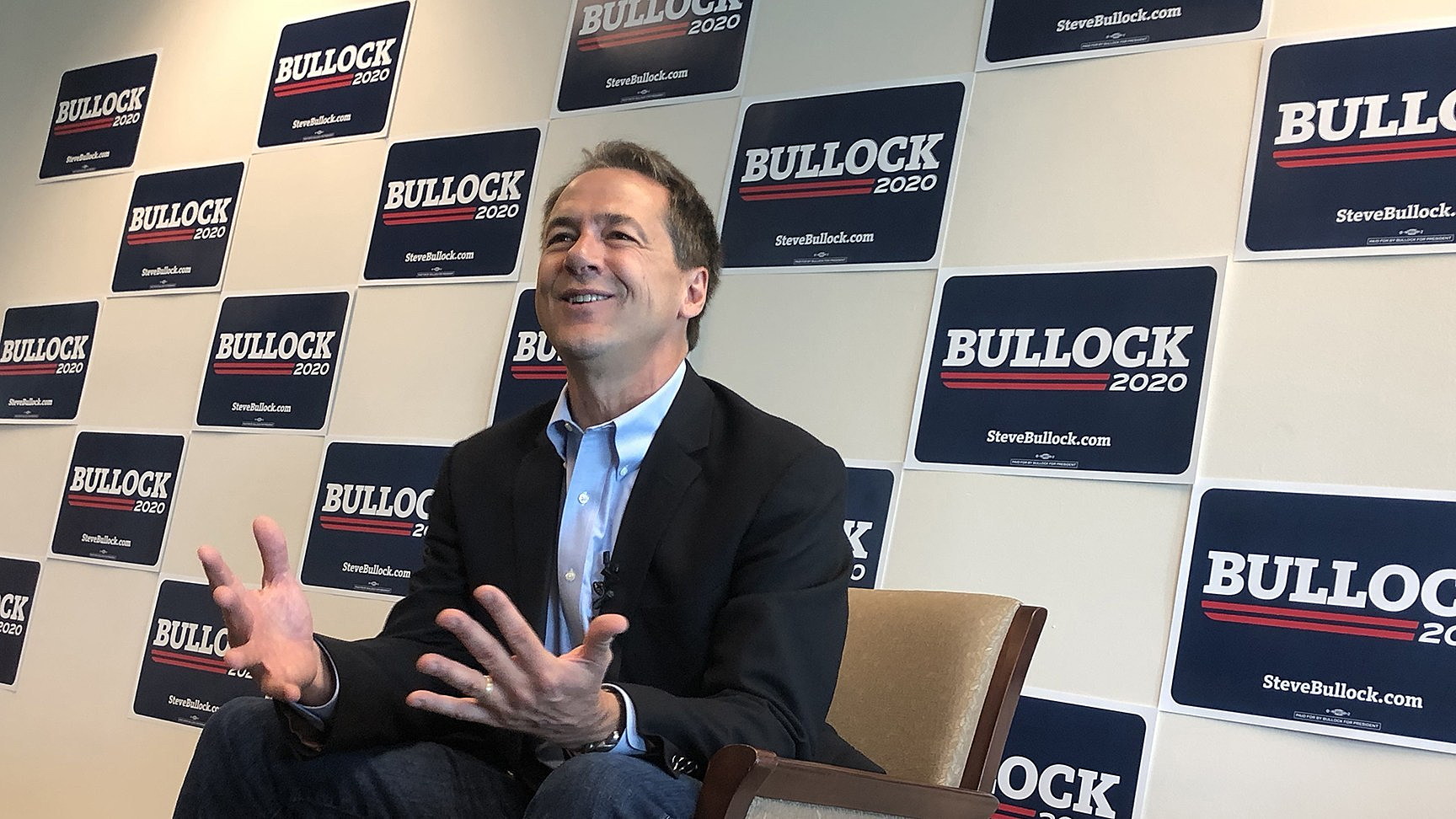 The news organization at 5:39 Mountain Time reported that Bullock met the former president in Washington, D.C.

However, according to the report, Bullock remained undeterred, refusing to enter the race in which Democrats believe he would serve as a “game changer.”

“As he has said repeatedly, there will be a candidate for U.S. Senate in Montana against Steve Daines. It will not be Steve Bullock,” Matt McKenna, a longtime adviser for Bullock, told Politico.

Bullock, a Democrat in what’s often described as a red-leaning state, dropped out of the Democratic Party’s 2020 presidential nomination in early December. At the time, he said it had become clear that he couldn’t break through “to the top tier” of the crowded field.

Even then, while Montana Democrats urged Bullock to instead challenge Daines’ reelection bid, an aide told the New York Times that he would not enter the Senate race, prompting speculation as to why.

Bullock spokeswoman Galia Slayen told the New York Times in December that Bullock would devote himself instead to campaigning for other Democrats seeking state and national offices. Regardless, Bullock has been relatively quiet on the state stage since dropping out of the presidential race.

According to Politico, Bullock wants to stay near his family and he continues to rebuff the Senate Democrats’ recruiting efforts, along with that of the former president.