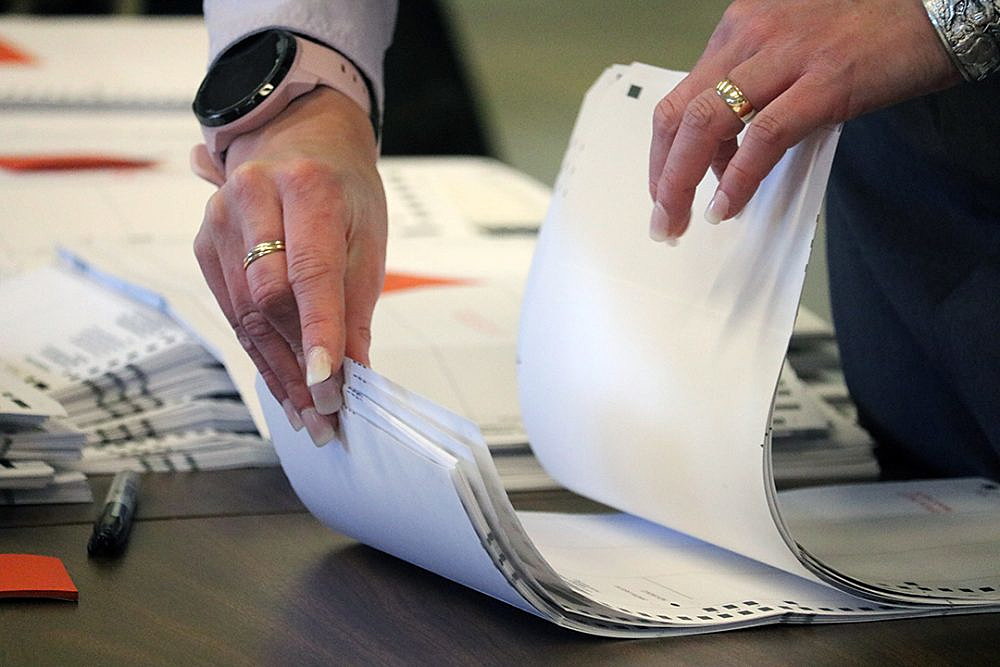 All 56 Montana counties are planning to use mail ballots only for the June 2 primary election, to avoid having polls open and possibly exposing voters and poll workers to the coronavirus, the secretary of state’s office said Monday.

Any county has until Wednesday to change its mind, but by a Friday deadline, all Montana counties indicated they’ll be going ahead with the all-mail ballot for the primary election.

While increasing numbers of Montanans have been choosing absentee ballots in recent elections, the June 2 primary will be the first time for a statewide election that the polls will be closed on Election Day and voters must use absentee ballots.

Under his emergency powers, Gov. Steve Bullock gave counties the option of going to all mail ballots for the primary, citing concerns over exposure to the COVID-19 virus.

Absent military and overseas voters will get their ballots sent no later than April 17, but ballots will be mailed to all other registered voters on May 8.

Voters don’t have to worry about postage when returning their ballots by mail, because their respective county will take care of it.

Voters also can drop off their ballots in person, at the county election office.

In both cases, the ballot must arrive at the county election office no later than 8 p.m. on Election Day, June 2.

County election officials are recommending that voters who mail their ballots get them in the mail no later than May 26 — the Tuesday before the election.

David Parker, a political science professor at Montana State University, said he doubts the move to all-mail ballots will have much effect on voter turnout, since so many people in Montana already vote by absentee.

“(Turnout) might even go up slightly,” he told MTN News.

The June 2 primary features several high-profile contested races, such as the races for governor, U.S. House, attorney general, secretary of state and auditor — all of them open seats.

And, seats for the state Legislature have numerous contested primaries, particularly among Republicans.

If you’re not sure if you’re registered, you can call the county election office or check the “My Voter” page on the secretary of state’s website, at www.sosmt.gov.

Registered voters who didn’t vote in the previous general election in 2018 may be removed from the rolls, if they don’t respond to inquiries from the county election office.