With virtually no public polling in the Democratic race for Montana governor between newcomer Whitney Williams and political veteran Mike Cooney, even the experts don’t know what to expect.

“You know, I absolutely have no clue,” said Dr. David Parker, a Montana State University political science professor. “I mean there has been no public polling in the race, the only thing I can look at is the amount of money being spent, and it’s about equal on both sides.”

Both in terms of spending and fundraising, the Cooney-Williams race is tight. With the Williams camp buoyed recently by a $700,000 ad buy from Emily’s List, it’s getting tighter.

“They dropped $600,000 to $700,000, which doesn’t sound like a lot of money, ” explained Parker. “We’re used to these $50, $60, $70 million Senate races. But in a primary, in a time when television ads are still relatively cheap, those ads could maybe put enough of a finger on the scale to help Whitney Williams at the last minute.”

The latest campaign fundraising numbers show Williams with a slight advantage. As of mid-May, the Williams campaign has eclipsed the $1 million mark in total donations, with $1,032,397. 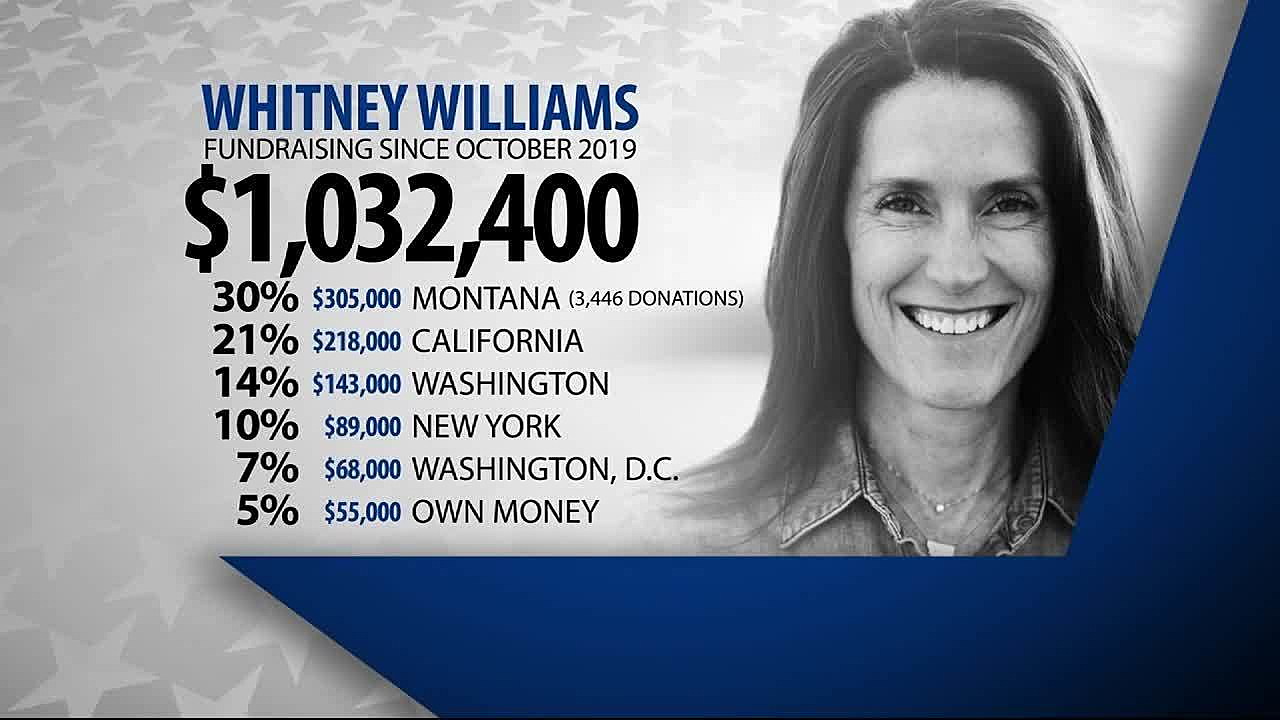 A closer examination indicates only 30% of that money comes from Montana, with half of Williams’ cash coming from out of state. California donors make up about 21% of Williams’ donations, and Washington state is next at 14%. Williams, a Missoula businesswoman, has also chipped in $55,000 of her own money.

Lt. Gov. Mike Cooney’s campaign has raised $886,500 as of mid-May, with more than 8,000 separate donations. When you add in the small non-itemized donations, as much as three-fourths of Cooney’s cash comes from Montana.

The Cooney campaign is also receiving money from all across the country, with small $5 and $10 donations from nearly every state. Those donations are thanks to Act Blue, a national Democratic fundraising organization. 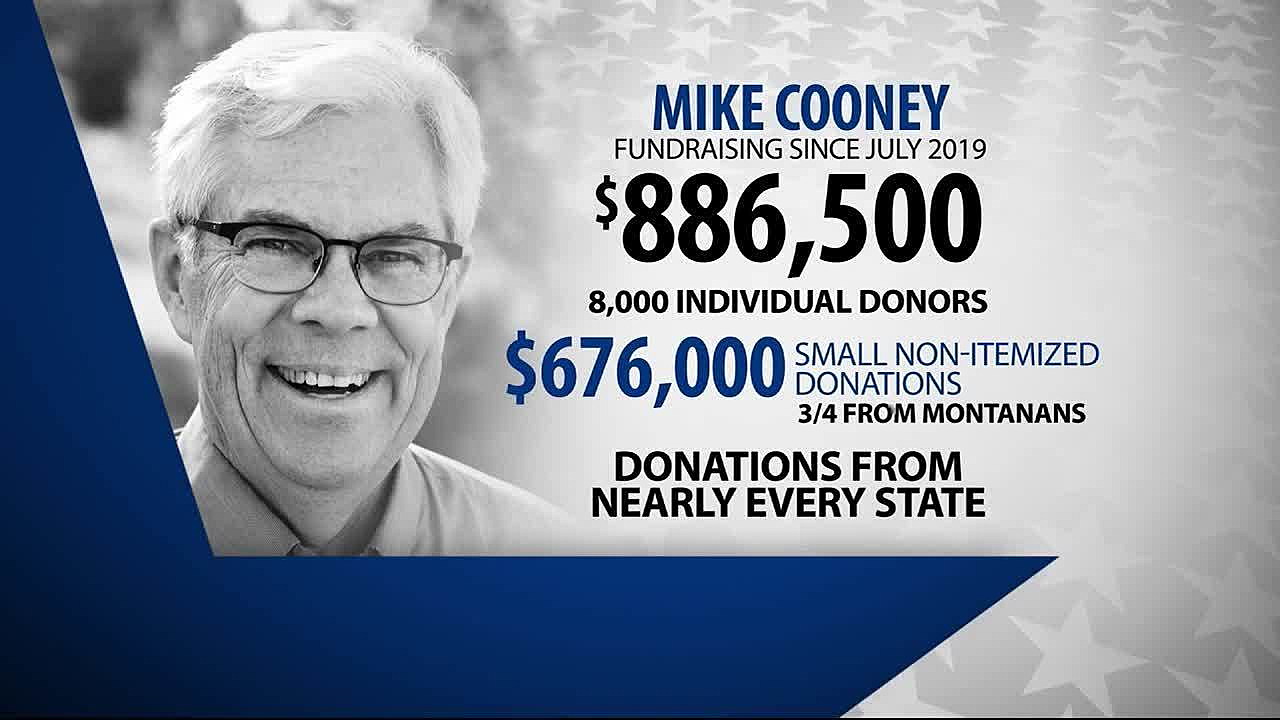 Another wild card in the June 2 primary — the fact that this will be Montana’s first all mail-in election. Early indications suggest voter turnout could be more than 50%, better than either the 2018 or 2016 primary elections.

With stay-at-home orders in place for much of the campaign season, both the Cooney and Williams campaigns have taken to social media and old-fashioned phone calls to spread the word and drum up support, but with varying success.

“My daughter, who is nine, plays a lot of games on the internet and she gets Whitney Williams ads a lot,” said Parker. “That may show that they have maybe done a better job getting out there, but on the other hand, my 9-year old daughter is not voting.

“It’s a coin toss,” said Parker. “It’s my feeling this race could go either way.”

More than 237,000 Montanans had already voted as of May 27, according to the Montana Secretary of State’s office.