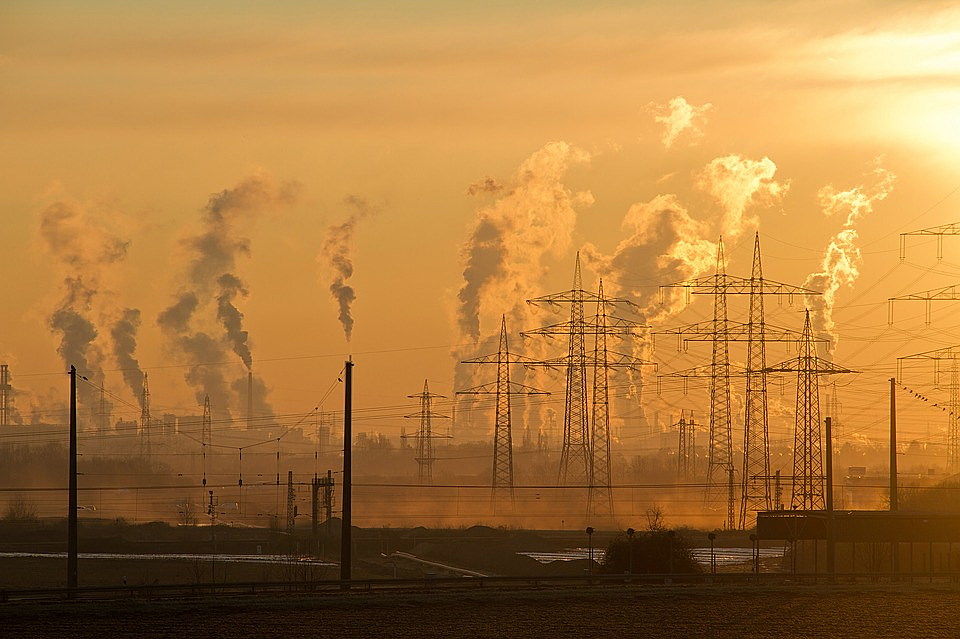 WASHINGTON (CN) — A group of 52 House Republicans launched the first Conservative Climate Caucus on Wednesday, aimed at educating its members about climate policies and legislation that are consistent with conservative values.

Spearheading the effort is Representative John Curtis of Utah, who will serve as chairman of the caucus.

“This conversation needs conservative voices,” Curtis wrote in an op-ed in the Salt Lake Tribune. “Trying to fight climate change with only one of our two political parties is like trying to row upstream with one oar.”

Seeking to overhaul their party’s climate change platform to compete with Democrats, the caucus members believe that fossil fuels should be a part of the solution to climate change instead of phasing them out, and that limited government, free-market policies are key to curbing global warming.

For too long, Republicans have been left out of the climate conversation, Curtis says. The caucus will be a safe space for conservatives to explore the science and advocate for conservative solutions.

The launch of the caucus has garnered widespread praise and support, ranging from the American Petroleum Institute to the National Audubon Society.

“Climate-fueled wildfires, floods, hurricanes and severe weather don’t discriminate between red states and blue states — and we need leaders from both to address this urgent challenge,” Shannon Heyck-Williams, director of climate and energy policy at the National Wildlife Federation, said in a statement. “We look forward to seeing the policy solutions the Conservative Climate Caucus puts forward.”

Curtis said that he has been trying to understand how to get more involved in climate change for a couple of years. He noted that when he was mayor of Provo, Utah, policy talk was all about clean air, not climate.

It wasn’t until Curtis held a climate convention in Salt Lake City in February that the foundation was laid to start a conservative climate caucus. Curtis initially hoped for six Republicans to come, but the convention blew away expectations when 24 Republicans — including six ranking members — attended.

They met for two days to brainstorm ways to get their party involved.

“I want people to take that clean air journey I took in a shorter period of time,” Curtis said. “I want a place where they can hear ideas, talk about it and get comfortable with it.”

Curtis says that while some members of the caucus are comfortable discussing climate solutions — many aren’t.

“If they are in a town hall meeting and asked to explain a carbon tax, we want to make sure they are ready for that question,” Curtis said. “When asked about the Green New Deal, too many of us default to saying it’s a socialist agenda —  instead of explaining specifically what we like, what we dislike, and what we would advocate for instead of it.”

Plus, Curtis believes that there should be a space to celebrate climate accomplishments, instead of creating a culture of shame around climate change.

“If someone changes all of their lightbulbs to LED, we say ‘that’s all?’ instead of ‘great good job,’” Curtis said. “I don’t care what level of accomplishment someone has made. The U.S. has led the world in reducing carbon, but instead of celebrating, people are saying that we totally failed.”