Sen. Jon Tester on Thursday said he and a group of senators reached a bipartisan agreement on a new infrastructure bill now months in the making, one the Democrat described as historic.

While the full text of the bill hasn’t been released, the package includes around $550 billion in new infrastructure investment – $1.2 trillion overall – including roads and bridges, water, broadband and airports.

“It’s a historic bill that will upgrade Montana’s aging infrastructure, create good paying jobs and help us maintain our competitive edge over China,” Tester said Thursday. “It’s great news for our state and our country, which has been living far too long off our parents’ and grandparents’ infrastructure investments.”

The Senate voted Wednesday to advance the plan, which begins the process of debate and potential amendments. The bill doesn’t raise taxes but pays for itself through tax gaps and various clawbacks from prior legislation, Tester said.

“Putting this bill together has been tough, and there’s been a lot of ups and downs,” Tester said. “Like in most good negotiations, nobody left feeling like they got everything they wanted.”

While the measure could serve as a victory for infrastructure advocates, its passage is not yet a done deal. Its success in the House could hinge on a separate $3.5 trillion reconciliation bill demanded by more liberal Democrats.

That measure would invest in items beyond the traditional infrastructure included in the first bill, such as child care, paid leave and other social issues.

“Childcare is something I hear a lot about in the state of Montana. It’s important,” Tester said. “We’ve got a long ways to go with a reconciliation bill. I think there’s plenty of needs out there. It’s going to depend on how it’s paid for and how the money is spent.” 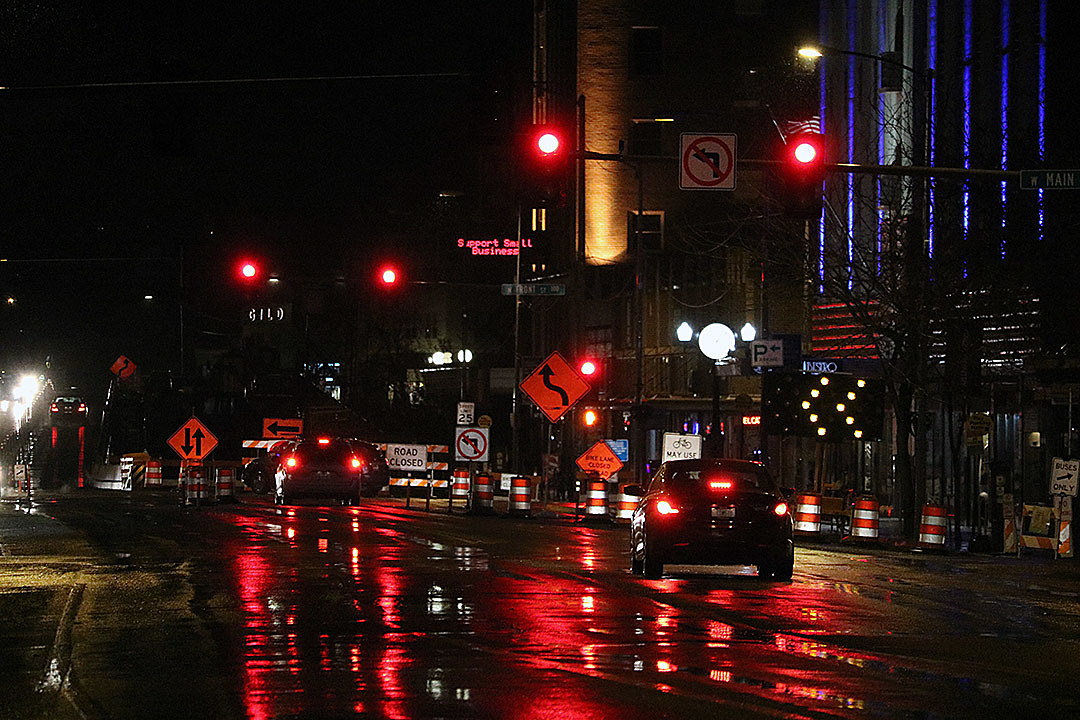 But at least in the Senate, the infrastructure bill crafted by five Democrats and five Republicans is expected to pass. According to national media sources, it would provide $110 billion for roads, bridges and major infrastructure projects, and around $70 billion for passenger rail.

An estimated $65 billion would go toward broadband improvements and $25 billion for airports. The latter is key in Montana as Missoula and several other airports expand their facilities to meet growing demand.

The bill would also provide $21 billion toward the Superfund and Brownfield programs. Missoula has used such funding to clean various properties of contaminants and kindle redevelopment.

Tester expressed cautious optimism over the measure’s chances of passing on Thursday.

“There could be a problem over on the House side if, in fact, we don’t give the reconciliation package an effort to get it across the finish line. If it’s blown off and not done, the House may not have enough votes to pass infrastructure,” Tester said.

“We need to get the traditional infrastructure bill out of the Senate with a good vote. I think that helps pass it in the House. Then we need to start working on the reconciliation package.”