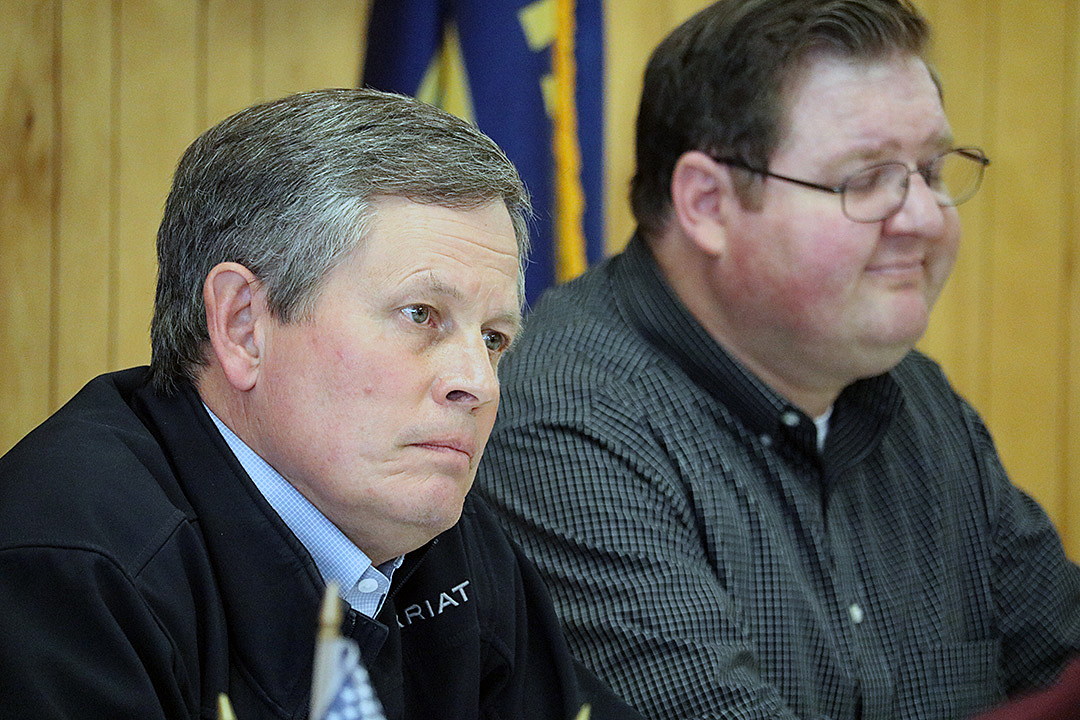 (KPAX) U.S. Sens. Steve Daines and Elizabeth Warren are introducing a bipartisan bill honoring the 13 Americans who lost their lives in terrorist attacks during the withdrawal of forces in Afghanistan.

The 13 service members included 11 Marines, one Army soldier and a member of the Navy who were killed in the blast at the Kabul airport, which also took the lives of 60 Afghans. The Islamic State group claimed responsibility for the explosion in late August.

The measure introduced by the Montana Republican and the Massachusetts Democrat calls for the 13 service members to be awarded the Congressional Gold Medal.

“Thirteen brave men and women gave the last full measure to protect Americans and our Afghan allies at a critical moment in our nation’s history. They are American heroes,” Daines said in a prepared statement. “On behalf of a grateful nation, thank you to these heroes and their families, and to all who were the uniform and protect our freedom.”

“These individuals demonstrated incredible courage throughout their careers, and we owe it to them to lass legislation to recognize their heroic service with the Congressional Gold Medal,” Warren added in her statement.