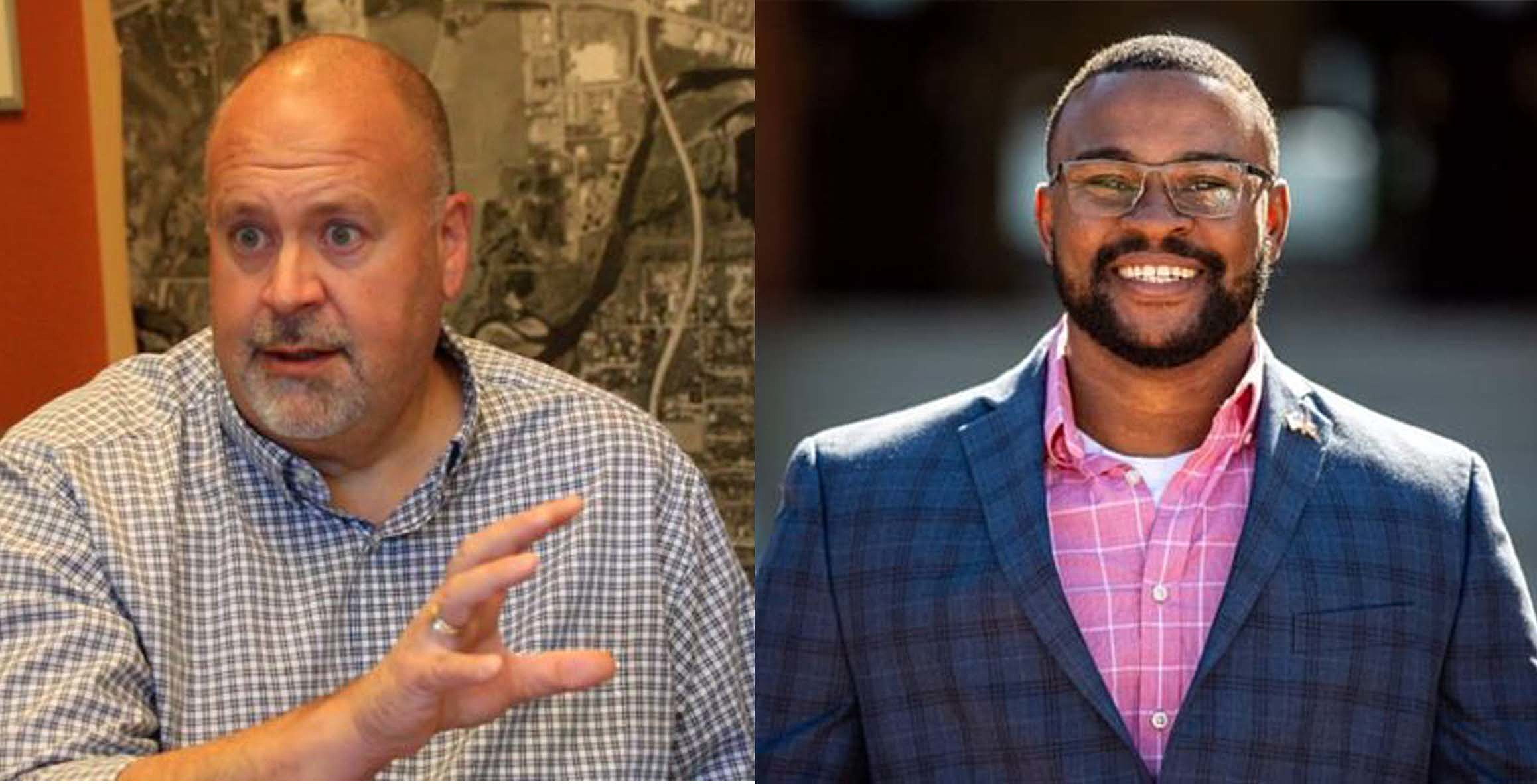 Missoula’s incumbent mayor moved on to the General Election scheduled for later this year and will face challenger Jacob Elder, who secured the second spot after Tuesday night’s primary returns, according to final election night totals.

In a race with four competitors, and with a turnout of 38%, Engen coasted to an easy slot in the November general while Greg Strandberg was noncompetitive and Elder and Shawn Knopp ran relatively close.

Elder, who secured 26% of the vote to earn his second-place showing, declined to comment on the results. In the past, he has declined to talk to the local press unless the environment is controlled and the questions are scripted.

He is the first local candidate to take such a tact in recent memory.

“I’m not interested,” he said on Tuesday. “Things will get out in the media.”

“We will not rest on laurels. We have a general election coming up in November, and we’ll continue to do the hard work we need to do so the voters understand the choices before them,” Engen said Tuesday night. “Are they interested in someone with a proven record of leadership and experience, someone who has been honest and courageous when necessary, humble, and willing to admit mistakes when he’s made them, and continue to do bold, wise things?”

Engen said Missoula has challenges ahead and remains at a crossroads, something that will require experience and leadership.

“We have the opportunity to make good decisions or bad decisions,” he said. “There are so many moving parts to local government, more than there were when I took office, and things are are changing all the time. At the local level we’re struggling with challenges at the federal level and at the state level. Having someone who knows the players, has the relationships and knows who to turn to when we need it is critical.”

Strandberg secured less than 4% of the vote.

In the City Council races, Jennifer Savage and Jane VanFossen held on to the top two spots in Ward 1 with 44% and 21% of the vote respectively. In Ward 6, Kristen Jorden secured 69% of the vote compared to Tom Taylor’s 29%.