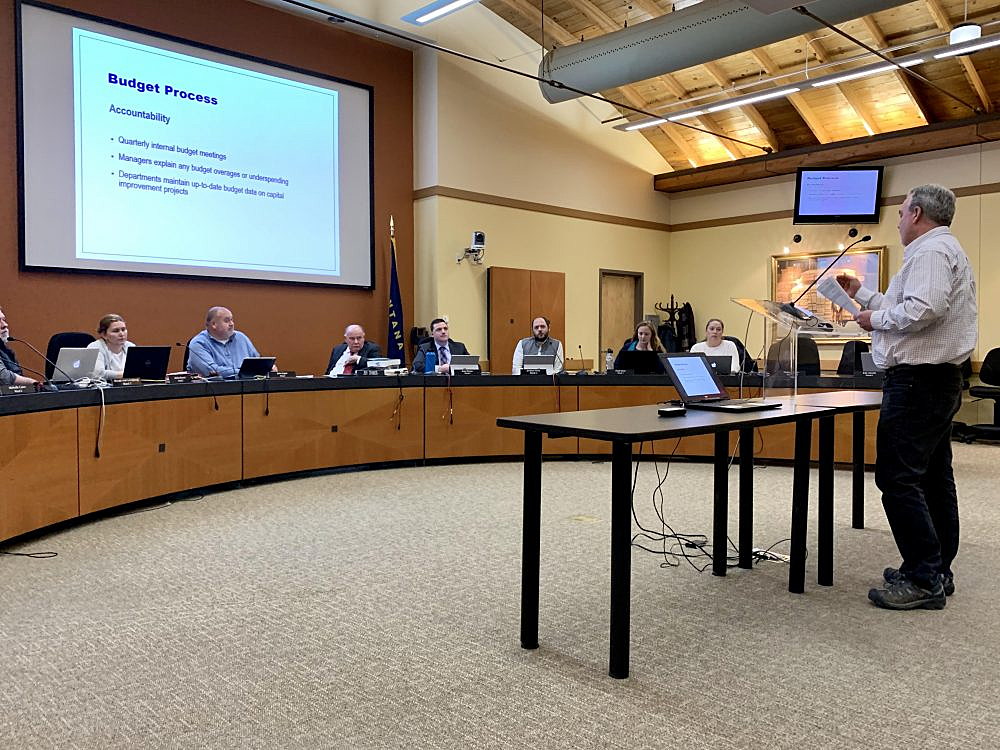 With several vacant seats at stake on City Council, voters in Missoula on Tuesday night re-elected two incumbents and voted in four new members, including two with socialist leanings.

According to Final Election Night Totals, incumbents Jordan Hess and Stacie Anderson both held their seats against rivals Rebecca Dawson and Bob Campbell, each earning 60% of the vote in their respective race.

With a turnout of 44.5%, voters bypassed this year’s crop of conservative candidates and opted for social progressives Kristen Jordan and Daniel Carlino.

Jordan secured 72% of the vote while Carlino pulled off a narrow win with 51.5% of the vote. Jordan was endorsed by the Democratic Socialists and recently said elected officials must “take capitalism out of every last corner of our economic system.”

Carlino, also endorsed by the Democratic Socialists, has lobbied for large public investments in low-income housing and other social issues while criticizing opportunities for private business owners.

Hess, now one of the most tenured members of council, was on the verge of winning his third term.

Still, Hess described the challenges ahead as daunting.

“We have a housing situation that’s echoed across the West, where housing affordability is increasingly out of reach,” he said. “We have a worsening climate. We have equity impacts and equity issues. We have our work cut out for us.”

According to final returns, Jennifer Savage secured 70.4% of the vote in Ward 1 to defeat Jane Van Fossen while in Ward 4, Mike Nugent easily defeated Alan Ault with nearly 68% of the vote.

Savage said she was eager to begin her tenure.

“Housing is one of these things where we can do more, but there’s so many tools and pieces that need to come together to move the needle,” she said. “I heard a lot on the campaign that people are really concerned about climate. I don’t know that we can solve the climate crisis alone, but there are lots of things the city can do.”