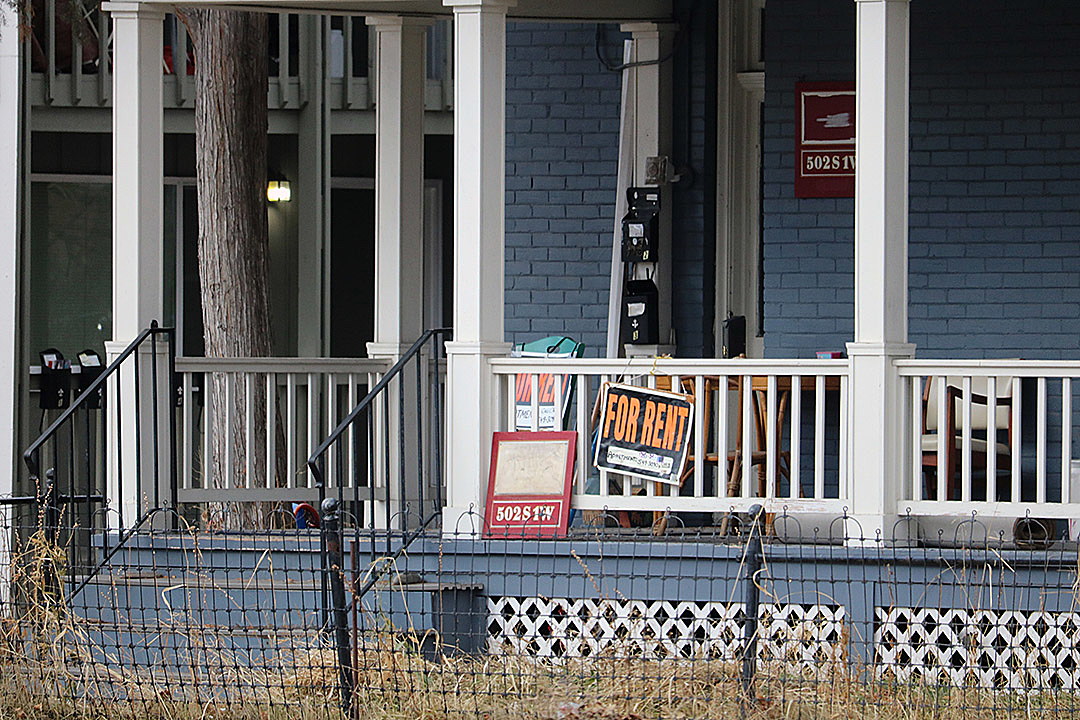 (Daily Montanan) Gov. Greg Gianforte wrote to Montana’s congressional delegation on Tuesday requesting greater flexibility from the federal government in how the state can administer emergency rental assistance funds, a pot of money designed to stave off evictions and COVID-19 related economic hardship that many smaller states have struggled to adequately spend.

Montana, along with dozens of other states, faces losing a chunk of that money due to low rates of obligation and expenditure as per federal guidance released in October. State officials have conceded that there are issues with their approach to disbursing the funds, but have also pointed to the restrictiveness of federal law as a cause for the slow rate of spending — the money can’t be used to more generally stimulate the availability of affordable housing.

“While Montanans are experiencing housing insecurity due to direct or indirect results of the pandemic, the law’s restrictive use of ERA funds prevents the state from assisting Montanans with the tens of millions of dollars of remaining ERA funds,” Gianforte’s letter to Rep. Matt Rosendale and Sens. Jon Tester and Steve Daines reads. “The law’s one-sized-fits-all approach to housing challenges resulting from the pandemic doesn’t work in a rural state like Montana, putting the state at risk of losing funds we cannot spend fully under current, inflexible federal law.”

The ERA funds were authorized through federal appropriations legislation last year to cover as many as 15 months of rental and utility costs for eligible renters across the country. Small states received a minimum allocation of $200 million each, of which Montana has spent around only about $22.5 million.

In October, the U.S. Department of Treasury told states that unless they obligate 65% of their allocation by Nov. 15, they risk losing 10% to reallocation.

Montana has received around 7,000 applications for the assistance, which meets the state Department of Commerce’s estimates for eligible demand for the program. This means that unless the feds provide greater flexibility, states like Montana will have to leave money on the table, the Gianforte administration argued.

“Specifically, the state asks for expanded eligible uses of ERA funds, beyond emergency rental assistance funds, to address the long-standing shortage of affordable housing and workforce housing,” the letter reads.

However, state officials have also admitted to systemic inefficiencies that have slowed the rate of spending.

The October guidance from the Treasury Department says states that aren’t meeting their obligation requirements can submit program improvement plans in order to avoid recapture of the ERA funds. Montana submitted its plan on Monday, by which time its expenditure ratio of the funds was only around 11%.

In the plan, the state Department of Commerce identified several obstacles. Perhaps the most significant is high demand and staff turnover coupled with long processing time for applications for the funds — now up to 20 days, far past the amount of time that some tenants have to pay past-due rent.

“Increased application volume following the end of the federal eviction moratorium and our launch of continued assistance applications in late September, coupled with recent staff departures … has generated an application backlog and increased our average application processing time from around 12 days to 20 days,” one section of the plan reads.

According to the plan, Montana has made use of most of the flexibility afforded by federal law. But there are some areas where the state imposes more restrictions than are required. For instance, Montana requires most applicants to prove their income levels, while federal guidance says that applicants can self-attest their income — the state says it will continue to require proof of income as part of an anti-fraud measure.

The state Department of Commerce named several plans for improvement, as well. It will create a new marketing program, hire four new staff to the department and shift $14 million of the funds to the Department of Public Health and Human Services to work with non-profit partners to “provide housing stability services.”

Even with those changes, Gianforte and others argue that Montana simply doesn’t have the demand for $200 million in pure rent subsidy — if the feds want states to spend the money faster, they need to loosen the requirements for disbursing the funds.

“The circumstances the State of Montana faces are not unique,” Gianforte’s letter to the delegation reads. “Other states…are at risk of a clawback from the federal government, because the law’s narrow, inflexible guidelines make it unlikely for us to meet the minimum threshold the law requires for spending ERA funds.”