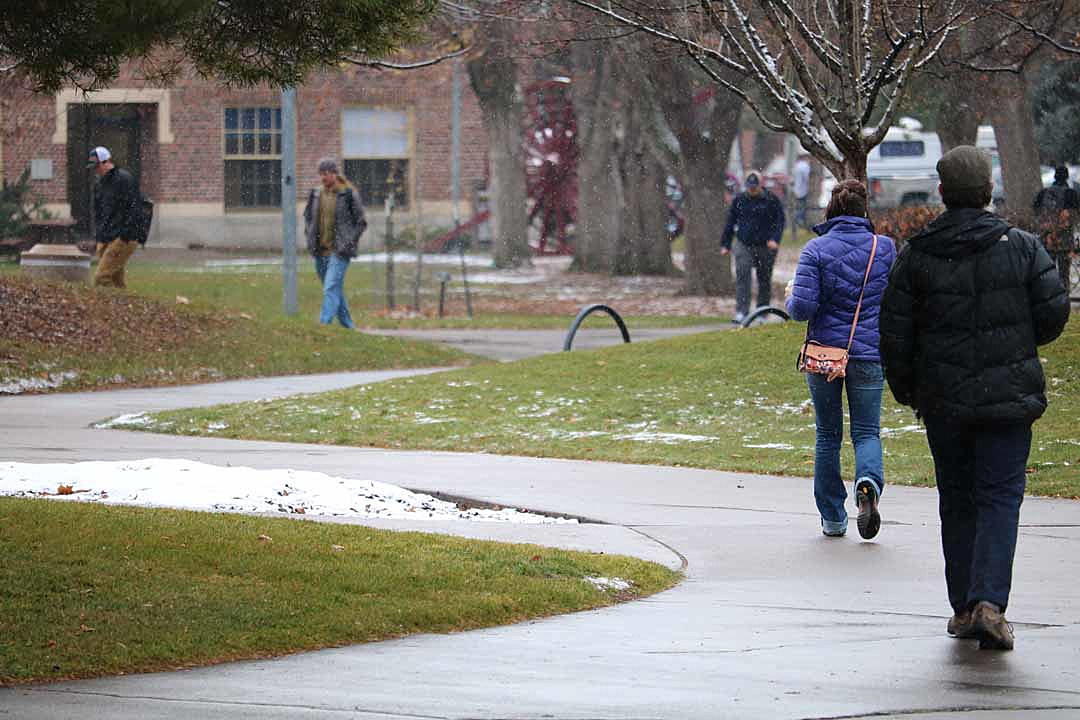 District Judge Mike Menahan of Helena says last-minute changes to the bill at the 2021 Legislature violated a constitutional ban on inserting material that doesn’t fit under the bill title. The judge also struck a portion of the law that said judges must remove themselves from cases if any of the parties in the case made a certain level of political contributions to the judge.

“By amending the bill to include provisions regarding political activities on college campuses and judicial recusal requirements, the Legislature altered the original purpose of the bill,” he wrote.

SB 319 was passed in the closing hours of the 2021 Legislature, after a six-member conference committee, with Republican majorities, made the changes two days before the session adjourned.

The bill, sponsored by Sen. Greg Hertz, R-Polson, began as a bill revising joint fundraising committees. The changes inserted in the conference committee banned political committees from conducting a broad array of activities at residence halls, dining halls and “athletic facilities,” such as stadiums, on state college campuses.

The bill also said that judges must remove themselves from any case if any of the parties had made more than 50 percent of the allowable campaign contribution to the judge.

Menahan said the last-minute amendments violated the Montana Constitution by changing the original intent of the proposed legislation and also violated the “single subject” rule that says each bill must address only one subject.

Menahan noted that the Montana Supreme Court has said these restrictions on bills are meant to prevent people from “being misled by false or deceptive titles and to guard against the fraud which may result from incorporating in the body of a bill provisions foreign to its general purpose.”

The bill passed largely on party lines, with Republicans in favor. All Democratic legislators — and some Republicans — voted against it.

The lawsuit challenging the last-minute changes was brought by Lewis and Clark County Attorney Leo Gallagher, the Montana Association of Defense Lawyers, four individual attorneys and Missoula-based Forward Montana, a nonprofit group that engages in political organizing to encourage young people to vote.

They asked SB 319 to be struck down in its entirety.

“Today’s ruling is a victory for our constitution and the rule of law,” said Raph Graybill, an attorney for the plaintiffs. “It sends a clear message that the Montana legislature is not above the law.”

Menahan chose only to void the two sections regarding judges and campus politicking that were added at the end. The remainder of SB 319 remains in effect.