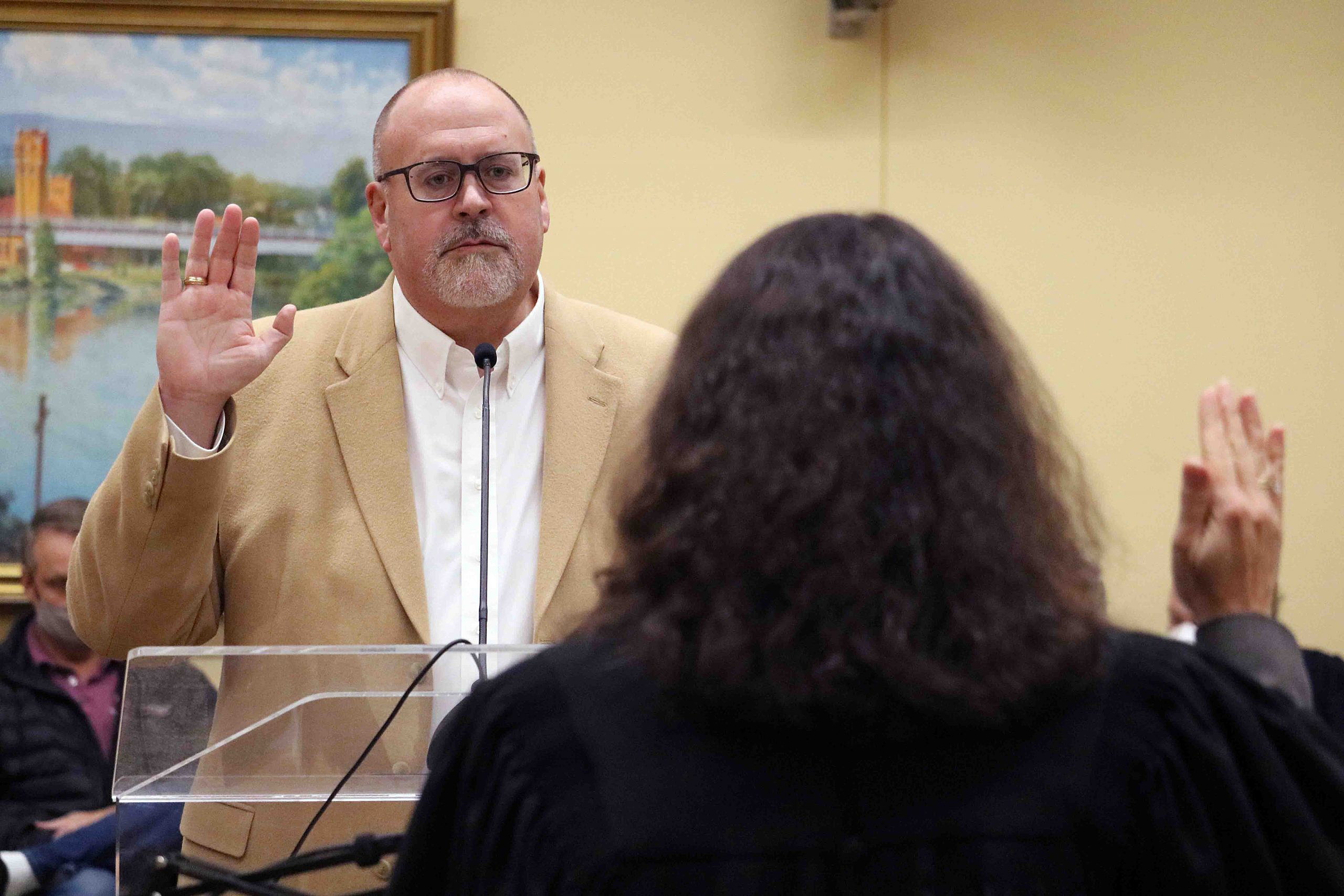 The City of Missoula on Tuesday confirmed that Mayor John Engen has been diagnosed with pancreatic cancer and will undergo treatment next week after consulting with a doctor.

In a press release, the city said Engen had been tired and suffering from abdominal pain now for several months. An MRI conducted last week, followed by a Friday biopsy, confirmed that he had carcinoma on his pancreas and a cancerous tumor on his liver.

“This is not the health news anyone wants to receive,” Engen said in a statement. “But I suffer from optimism and have high hopes that treatment will extend my life so I can continue the service I love among talented, committed colleagues and the community. I’ve got a long list and hope to make my way through it.”

Engen ran Monday night’s City Council meeting and read a proclamation declaring March for Meals Month in support of the Meals on Wheels program. He appeared in high spirits.

The city said that physicians have not determined a prognosis and that Engen had no details of his treatment plan. They said he would keep staff, City Council and constituents up to date on any new developments.

The mayor declined interviews given the limited amount of information that was currently available.

“I’m being very public about this personal news because I may have to step back occasionally from some optional duties that I’ve enjoyed over the years,” Engen said. “My full calendar of appointments may get rearranged depending on treatment and my strength. I want folks to know I’m still very much at the helm, but if I am incapacitated and no longer able to meet the obligations of this job, I’ll step down.”

Engen in November won reelection to his fifth term as mayor, making him the longest serving mayor in Missoula’s history. Under city regulations, the City Council president would fill in for the mayor on a temporary basis if the mayor is incapacitated for any reason.