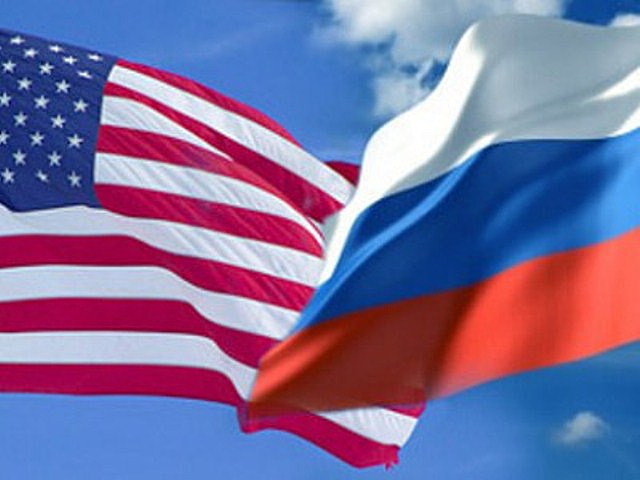 WASHINGTON (CN) — The Senate unanimously passed legislation Thursday to suspend normal trade relations with Russia and codify a ban on the import of Russian oil in response to the brutality of the Kremlin’s continuing siege against Ukraine.

Ahead of the vote this morning, lawmakers spent weeks negotiating how to sanction Russia for its invasion of Ukraine and slaughter of its civilians.

The Suspending Normal Trade Relations with Russia and Belarus Act ends America’s trade agreements with those nations, paving the way for the U.S. to raise tariffs on their imports in the hopes that the people of Russia and Belarus blame their government’s policies for any ensuing economic hardship.

Until now, permanent normal trade relations with Russia and Belarus, a close ally of Moscow even amid Russia’s attack on Ukraine, has barred the U.S. from making the price of imports from either nation different than the cost of imports from any other country in the World Trade Organization. Thursday’s Senate vote follows an earlier vote in the House and urging last month from President Joe Biden.

“No nation whose military is committing war crimes deserves free trade status with the United States. No vile thug like Putin deserves to stand as an equal with the leaders of the free world. He is a menace and a pariah who has ensured that his place in history will be one of everlasting shame,” Senate Majority Leader Chuck Schumer, a Democrat from New York, said on the Senate floor Thursday morning.

“Hundreds of civilians murdered and killed. Dozens of bodies, men, women, children, the elderly, the defenseless, people with hands tied behind their backs, dead in the streets,” Schumer said on the Senate floor. “And why were these people killed? Simply because they were Ukrainians.”

The trade relations legislation also reauthorizes sanctions under the Magnitsky Human Rights Accountability Act, existing law that lays out guidelines for levying international sanctions in the wake of human rights violations or acts of corruption.

As compared with the legislation passed by the House, the Senate trade bill includes different language defining human rights violations when it comes to the Magnitsky Act. The lower chamber must now consider and vote on the version passed by the Senate to make it into law.

On Thursday, the Senate also passed a bill to ban the import of Russian oil, legislation that further codified sanctions on Russian energy imports levied by the White House last month.

Although Russian oil makes up only a small fraction of the U.S. oil supply, it’s a key revenue source for Russia, the world’s largest exporter of natural gas and second-largest exporter of oil. European nations are considering their own embargos on the importation of Russian oil, but such a move would come at a heftier cost for regions such as the European Union that rely heavily on Russian energy, particularly when the world is already grappling with high oil and gas prices.