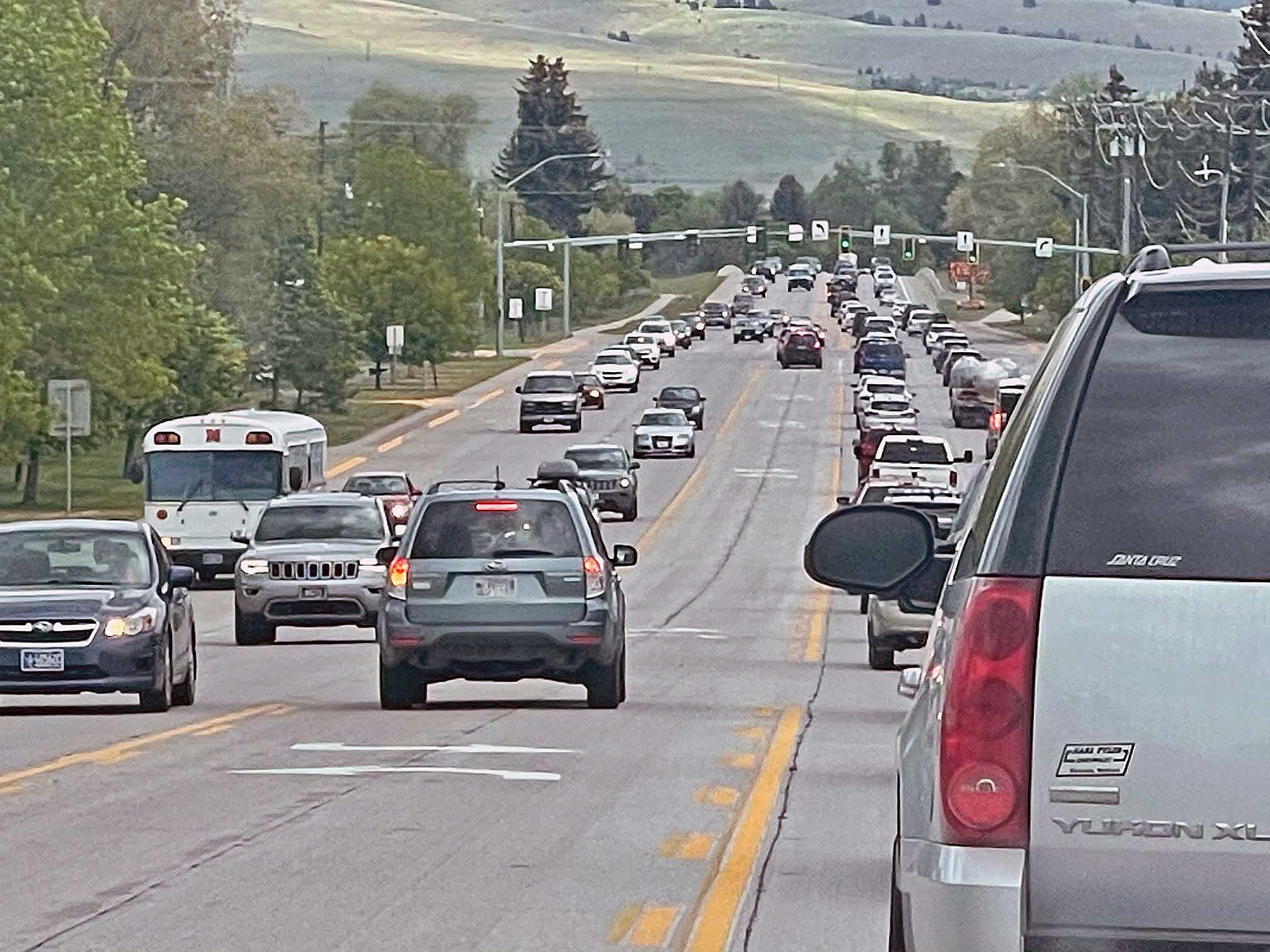 California established the first tailpipe emissions standards in the U.S. in 1966. And the Clean Air Act of 1970 authorized the state to set its own stricter-than-federal vehicle emissions regulations to address air-quality issues mainly in Los Angeles, the nation’s second-largest city by population, where the sky is often filled with smog due to exhaust from vehicles on its congested freeways and the area’s topography.

Over the years, the EPA renewed California’s waiver more than 100 times and more than a dozen states adopted its vehicle-emissions and fuel-efficiency standards instead of the federal government’s weaker standards.

The nation’s most populous state, California accounts for about 11% of all new car sales in the U.S., according to the National Automobile Dealers Association.

Given the state’s clout, automakers, which must design and engineer new models years in advance, make vehicles that can meet its stricter standards because making different versions for states with lower standards would be too costly.

But President Donald Trump’s administration revoked California’s waiver in 2019, claiming the move would allow automakers to produce far less expensive cars, while at the same time making them much safer.

Trump’s EPA also rolled back a national rule, set in 2012 during the tenure of President Barack Obama, which required automakers to produce vehicles that average 54 miles per gallon of gasoline by 2025, changing that benchmark to 40 miles per gallon.

Trump’s moves divided the auto industry with Ford, Honda, BMW and Volkswagen reaching a deal with California in July 2019 to adhere to its emissions standards, which led Trump’s Justice Department to open an antitrust probe of the companies.

Joe Biden entered the Oval Office in January 2021 with the goal of setting climate policy that leads the country to net-zero greenhouse gas emissions by 2050.

In line with that aim, Biden’s EPA Administrator Michael Regan announced March 9 the agency had reinstated California’s ability to set its own emissions standards.

“Today we proudly reaffirm California’s longstanding authority to lead in addressing pollution from cars and trucks,” Reagan said in a statement. “Our partnership with states to confront the climate crisis has never been more important. With today’s action, we reinstate an approach that for years has helped advance clean technologies and cut air pollution for people not just in California, but for the U.S. as a whole.”

The 17 attorneys general claim EPA’s restoration of California’s waiver is an unlawful show of favoritism.

The California Air Resources Board oversees the state’s Advanced Clean Cars Program at issue in the litigation.

Responding to the lawsuit, it stressed the program is meant to protect Californians’ health.

“California has a right to protect the public health of our residents, and it’s appalling to see such a misguided attack on one of the most basic functions of effective government,” a CARB spokesman said in an email.