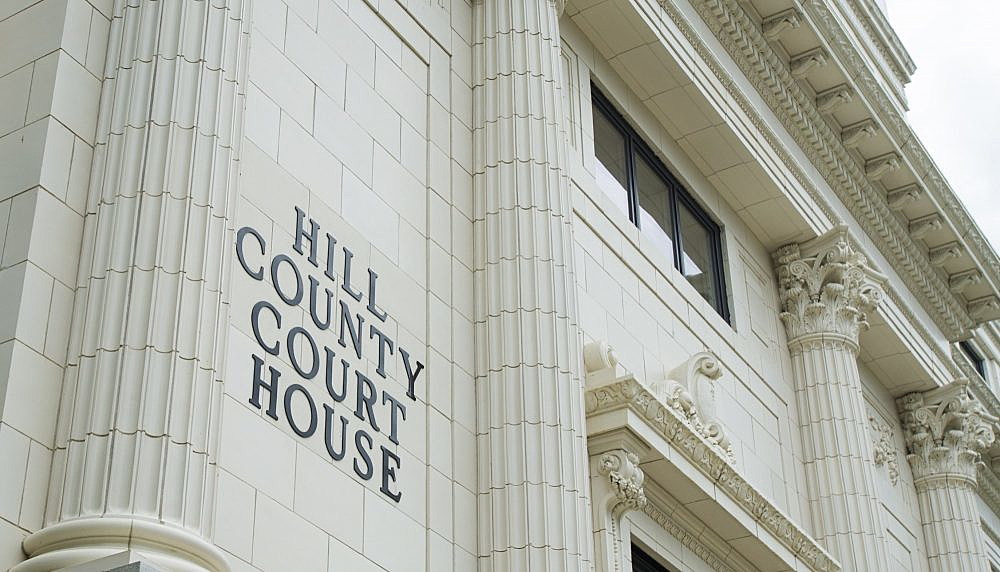 (Havre Herald) HAVRE – Tensions ran high last week as the Hill County Commission debated a proposal to raise the amount employees have to pay into the county’s health insurance plan.

If the proposal, introduced by Commissioner Diane McLean, passes as is, the average increase for employees who also insure their families would be about $250 per month. A handful of employees who insure their spouses and children under the top-tier county plan would see a maximum increase of $293 monthly.

McLean said most of the approximately 100 employees who insure just themselves would not see increases.

After a fiery discussion between commissioners and some county employees participating in the virtually held meeting, the commission agreed to table the matter until next Thursday’s meeting.

McLean said the proposed hike would save the county $76,356 in the coming fiscal year, meaning the county would pay $1,529,543 for employee health benefits. The amount the county pays for employees’ health insurance has skyrocketed in recent years.

Commissioners said an email circulating throughout the county workforce charges that the plan was not well thought-out and that McLean doesn’t care about county employees.

McLean took sharp exception to that, but said it would be “unethical and immoral” not to take taxpayers into consideration during the tough economic time caused by the COVID-19 pandemic.

One by one, county employees unmuted their computer microphones and spoke up about how the proposal would be harmful to employee morale.

Disaster and Emergency Services Coordinator Dave Sheppard predicted the proposal will hurt staff morale, and told commissioners that “you are going to have a mutiny on your hands” because of the reduction in benefits.

Hill County Sheriff Jamieson Ross said health benefits have been an attraction to potential employees. There will be a higher turnover rate for county workers if benefits are cut, he said. Higher turnover will increase training costs substantially in his department, he added, predicting that those costs would more than wipe out any savings.

Sheriff’s Deputy Cory Matkin said slashing the benefits would be like “stepping over a $100 bill to pick up a nickel,” and any savings would not match the hidden extra costs. The lower salary Hill County employees get is offset by the benefits package, he said.

”One of the advantages of working for Hill County is the insurance package,” Matkin said. “This wasn’t well thought out.”

Commissioner Mark Peterson defended the commission against charges that there was too little planning before the proposal was introduced.

He said the COVID-19 crisis has shocked everyone.

“How do you do long-range planning for something like this?” Peterson asked.

The budget situation for the next fiscal year is entirely cloudy, he said.

Peterson indicated that he was leaning toward supporting McLean’s proposal.

The third commissioner, Mike Wendland, was asked by employees if it was true that he was skeptical of the proposal.

“From the beginning, I really haven’t been for this,” he said.

But pressed by a participant, Wendland said he’d prefer not to comment.

“The paper is on (the line), he said. “I don’t like what the paper says. They usually don’t get it right, so I’d prefer not to comment.”

In discussing the matter with The Havre Herald after the meeting, McLean said she realized that the increase would be a hardship on some employees, such as single mothers who insure their children.

But the biggest increase would come to employees who cover their spouse and children, she said.

McLean said a decision must be made soon so the Montana Association of Counties can enroll employees in insurance coverage for the next fiscal year, which starts July 1.