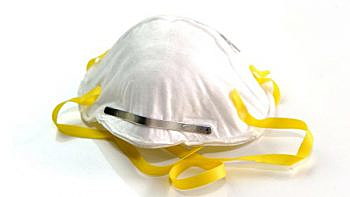 But the meeting was called off even before it began after members of the public refused to follow social distancing rules set in place by the Board of Health.

The meeting, held at The Commons off Baxter Lane in Bozeman, was planned to discuss a possible new emergency rule that could require the use of face coverings in most public spaces.

Emotions were high and escalated when it was announced the meeting was postponed until a later time.

“People were rude,” said Gallatin County Commissioner Joe Skinner. “They were very inconsiderate. It was gonna become impossible to have the meeting so we shut the meeting down and we will regroup.”

The disruption started when Gallatin County Sheriff Briain Gootkin tried to get the crowd to follow the meeting’s social distancing rules.

Attendees refused to leave the auditorium and the board threatened to have the meeting virtually.

The disruption continued until the meeting was finally postponed.

Sheriff Gootkin said many people against a mask mandate felt like their voices weren’t heard and that fueled the emotion.

“We have to understand fear is fear, emotion is emotion, doesn’t matter which side you’re on. And we have to control that and be respectful and then we can have that conversation.”

The meeting has been postponed to Friday at 7 a.m. The meeting will be held virtually only.