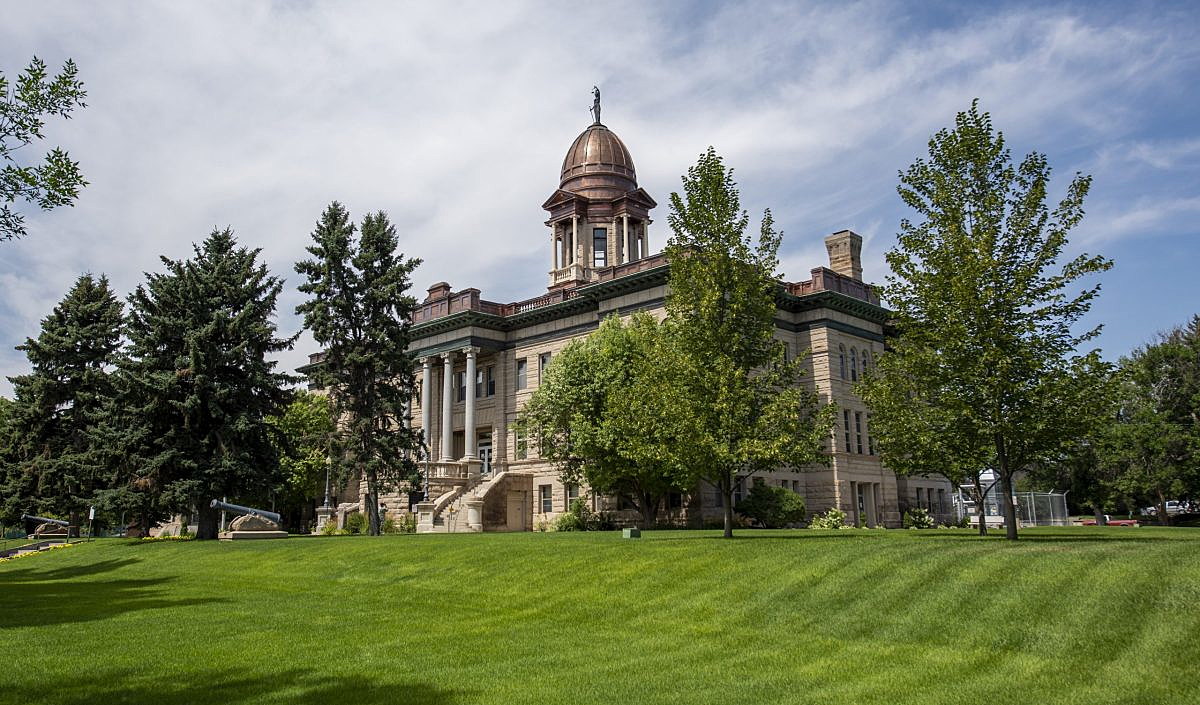 (MTFP) Five lawyers with extensive legal and judicial experience have applied for an open judgeship in Cascade County, Montana’s 8th Judicial District. Applicants will soon be assessed by Gov. Greg Gianforte in the first test of his direct-appointment powers granted by Senate Bill 140, the law that overhauled the process for filling vacant seats.

The open position in Great Falls, originally created by the resignation of Judge Greg Pinksi last October, was filled by former Gov. Steve Bullock’s selection of Levine in November. After serving in that role for several months, Levine was not confirmed by the Republican-held Senate, a stark departure from typical Senate confirmations.

Two other Bullock-appointed judges, Peter Ohman and Christopher Abbott, successfully held on to their seats for the duration of their vacancies. Both will have to be picked by voters in the next election if they’d like to continue in their respective roles.

In May, Gianforte announced he was accepting applications for the newly opened seat in Cascade County. The governor later named 10 people from the Great Falls area, including former judge Pinski, to serve on an advisory committee tasked with soliciting and vetting applications.

“I have charged the advisory council with casting a broad net to identify well-qualified candidates who are committed to the fair, consistent, and objective application of the law and who will interpret laws, not make them from the bench,” Gianforte’s statement said.

The window for submitting applications closed at 5:00 p.m. on Tuesday. Levine, Grubich and Robertson had previously applied for the position in October and were finalists before Bullock selected Levine for the open seat.

The current candidates will need to collect at least three letters of support over the duration of the public comment period, which closes June 30. A representative for the governor’s office said Wednesday that the advisory council is expected to meet near the end of this month to deliberate on the candidates. The group will then pass recommendations along to Gianforte for his decision. The spokesman said the governor is not expected to engage with the council’s consideration of candidates before that time. Gianforte will have until July 30 to select a final applicant for the position.

The process will be closely watched by critics who opposed the new law giving the governor direct appointment power to fill judicial vacancies. SB 140 does away with the long-standing Judicial Nomination Commission, which was composed of three appointees from the judicial branch and four lay people selected by the governor.

Together, that group solicited and vetted applications for open seats before submitting a short list to the governor.

Soon after Gianforte signed SB 140 into law in March, plaintiffs filed a lawsuit asking the state Supreme Court to declare the new statute unconstitutional. Individuals bringing the case include former delegates to the 1972 Constitutional Convention, former state lawmakers and the Montana League of Women Voters. The Supreme Court has not yet ruled in that case.