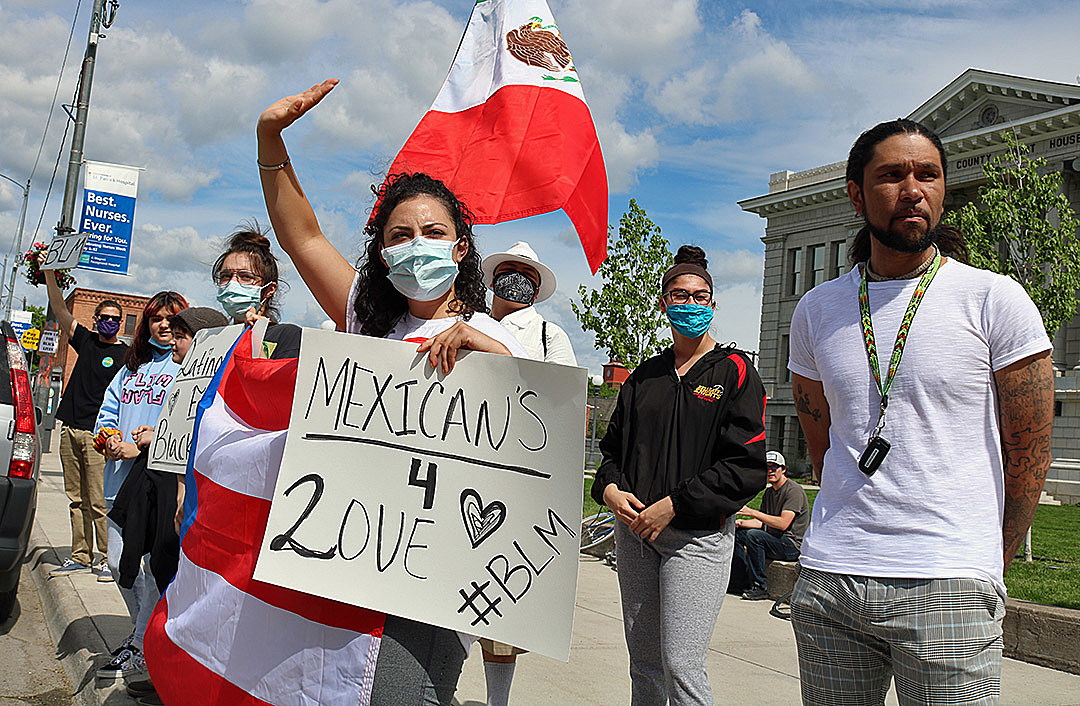 Saying equity lies at the heart of a vibrant community, the city and county of Missoula are taking parallel steps to adopt a resolution stating their commitment to establish a just, equitable, diverse and inclusive Missoula.

The resolution remains a work in progress but enjoys the participation of both the city and the county, along with the University of Montana, Missoula County Public Schools and the All Nations Health Center.

“This is one step in a series of steps happening within our community,” said Jamar Galbreath. “It’s not any attempt to override any preexisting work. It’s an opportunity for us to think critically about a just, equitable, diverse and inclusive Missoula and find comprehensive strategies to address it.”

Missoula County on Thursday opened its public hearing over the proposed resolution and the City Council will do the same this week. The city is a member of the National League of Cities’ “Cities of Opportunity: Turning Crisis into Pathways for Equity and Resiliency.”

Dale Bickell, the city’s CAO, said Missoula was invited to join the cohort and, upon doing so, it reached out to local partners to help address the issue, which reached a flash point last year during the Black Lives Matter movement.

“We’re developing community minded goals,” said Bickell. “We’re taking actions in equity and systemic racism and we’ll put those into actionable items that we’ll do as city government. It’s in the context with all these other partners. We’re hopeful we’ll address these issues as an entire community.”

According to the resolution, Native Americans and other people of color make up almost 8% of the population in Missoula, but they remain disproportionately represented in several income groups, including those earning 80% of the area median income or less.

The resolution also suggests that Native Americans are disproportionately affected by health disparities like substance misuse and depression. They also suffer from other social issues that play a role in health, such as poverty and a lack of health insurance.

“Diversity, equity and inclusion are strategies employed by other vibrant communities to ensure everyone has fair and just access to the resources they need for health, social and economic well-being,” the resolution states. “An equity approach ensures that all residents have the opportunity to grow, contribute, and develop to their fullest potential.”

Among other things, the effort will seek new strategies to review and revise local policies, procedures and initiatives to better reflect justice, equity, diversity and inclusion. It will also develop tools to track progress.

However, not everyone is on board with the process.