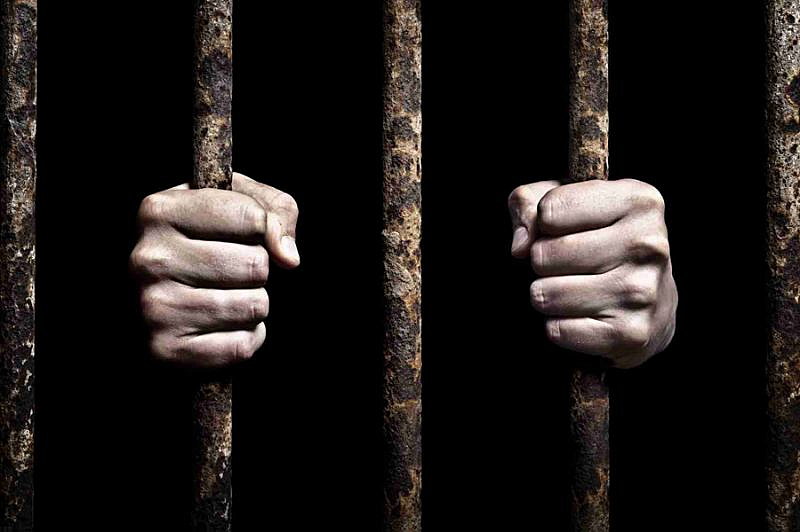 Inmates held in the Missoula County jail for a bailable offense will receive a $143 credit for each day served under the new rate set by commissioners on Tuesday.

The rate, which is required to be set annually under state law, represents the sum an offender can pay towards the fine associated with his or her sentence.

“It’s a rate that an offender who is sentenced, and has a fine associated with his sentence, to pay off that fine by spending days in jail,” said jail supervisor Jason Kowalski. “A person incarcerated to an imprisonment sentence gets credit for time served in our jail prior to that conviction, and any days he or she spends after conviction in our jail.”

Missoula County last year filed a lawsuit against the Montana Department of Corrections claiming it had breached its contract by not covering the full cost of housing state inmates at the local detention center.

Missoula County contends that the state owes it several million dollars for the cost of housing state inmates. At the time of the lawsuit, that cost was estimated at around $2.2 million.

The state has long relied on Missoula County to house state inmates at the local detention center. But at the time of the lawsuit, the state was only paying the county $69 a day for each inmate while the true cost was $122 a day.

Local taxpayers are left to make up the difference, the county has said.

Anna Conley, the senior civil deputy attorney with the Missoula County Attorney’s Office, said the $143 rate set Tuesday for county inmates does not relate to the Department of Corrections rate.

“This is not the DOC rate – the rate we have incurred costs for inmates who are DOC,” Conley said. “These are inmates on the county side who are getting credit for time served.”