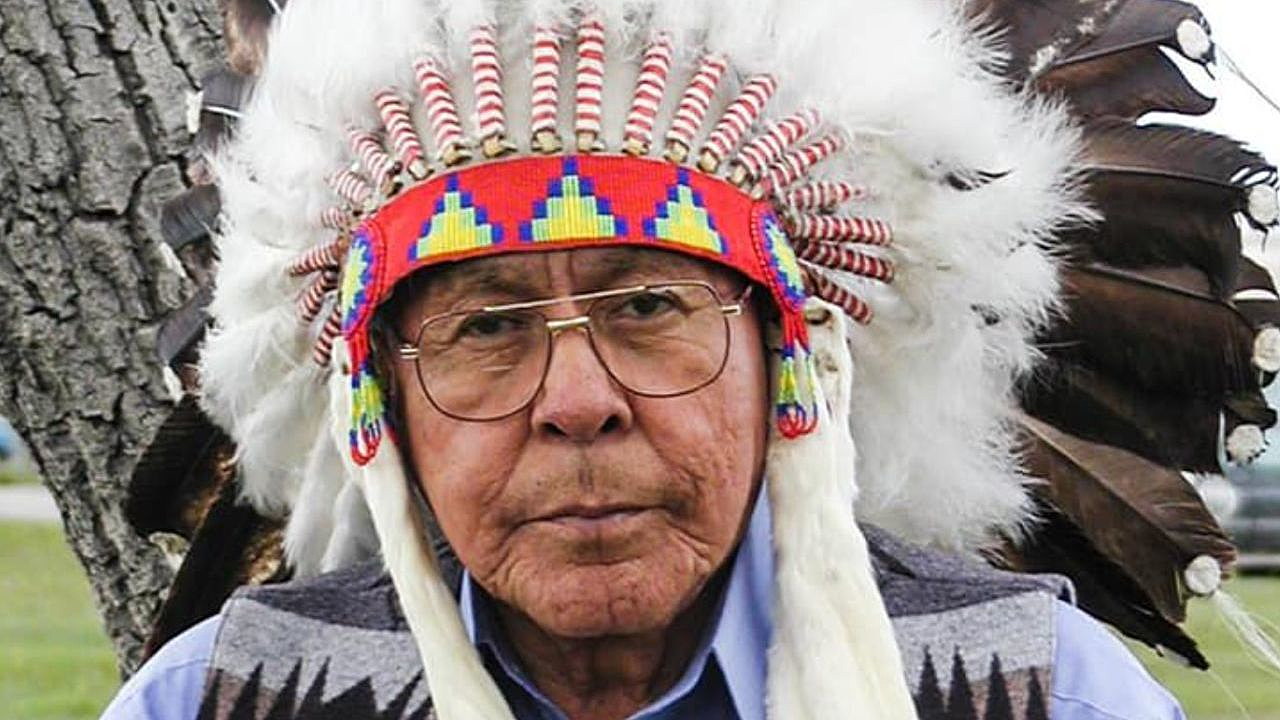 GREAT FALLS (KPAX) — The Blackfeet Tribe announced on Wednesday evening that Earl Old Person, the longest serving elected tribal official in the U.S., has died at the age of 92.

He died at Blackfeet Community Hospital in Browning after a long battle with cancer.

A news release from the Blackfeet Tribal Business Council says that Old Person was elected to the council in 1952 and served for more than 60 years, and served as chairman for more than 50 years.

During this time, Earl met many dignitaries including every U.S. President since Dwight Eisenhower, the British Royal Family, the Shah of Iran, and other world leaders.

In 1978, the family of the late Jim White Calf bestowed the hereditary chieftainship to Earl.

Old Person was an orator and leader for the Blackfeet People, the Blackfoot Confederacy, and Indian People across the United States and Canada.

In 1994, he received an Honorary Doctorate of Humane Letters from the University of Montana in recognition of his accomplishments and contributions.

James McNeely, the Tribe’s public information officer, said in the release: “The Blackfeet People have suffered a huge loss today with the passing of Chief Old Person. A chapter in our history has come to a close. The Blackfeet Tribe offers prayers and support to the family of Earl at this time.”

Both Sens. Jon Tester and Steve Daines released statements regarding the chief’s passing.

“Today, Sharla and I mourn the loss of a great man and a dear friend, Chief Earl Old Person. Chief Old Person was a fierce advocate for the Blackfeet Nation and all of Indian Country for his entire life, and the world is a better place because he was in it. He will never be replaced, and we are holding his loved ones and the Blackfeet people in our hearts,” Tester said.

Daines said, “I was saddened to hear the news of Chief Earl Old Person passing away. He was a great Montanan and a great American. My prayers are with his family, friends and the entire Blackfeet Nation. It was an honor to know him.”