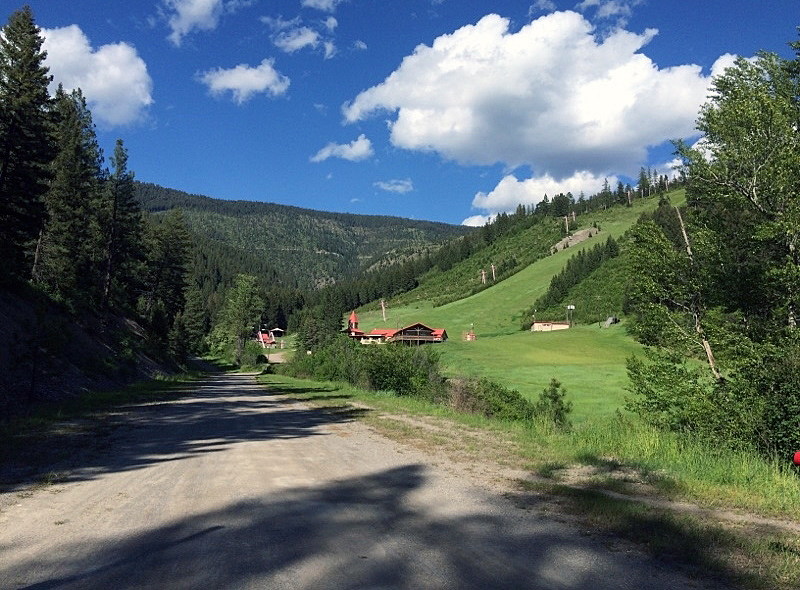 (KPAX) As the recreational use of Marshall Mountain rounds out its first year, Missoula Parks and Recreation asked for public comment in a survey. With the results in and the data collected, Marshall has a direction — a Missoula-centered direction.

Of the 1300 people that participated in the survey, the top five recreation wishes, among other answers, included Mountain biking, hiking and running, backcountry and nordic skiing, as well as public events.

The survey served as a guide to the city for what the community wants.

“We have this grand vision and I think it really represents what Missoula wants and I think that’s pretty cool,” said Nathan McLeod, the city’s trail design and development director.

The survey also had questions about development and the possibility of fees to help pay for those development projects. All of which will be part of the Master Plan the city hopes to roll out by the end of summer.

“That’s going to be part of the master planning process, is doing a really detailed financial analysis and business plan and to perform a study to try to figure out ways that we can recuperate costs because there are going to be significant costs associated with developing and maintaining this park,” said McLeod.

McLeod said they have three main goals for Marshall – that it’s a place for everyone, all seasons, and for preservation of the site.

“If you’re going to go mountain bike and it just poured down rain and the drills are super muddy, you’re going to cause erosion which not only will cause problems with the trail surface itself and it would be an issue in the future, but it also causes water quality issues,” he said. “So just little things like that are common sense kind of things.”

Another hot topic in the survey was dogs. Parks and Rec is looking into different options for recreating with our furry friends, but for now, dogs are still asked to stay at home when recreating at Marshall.