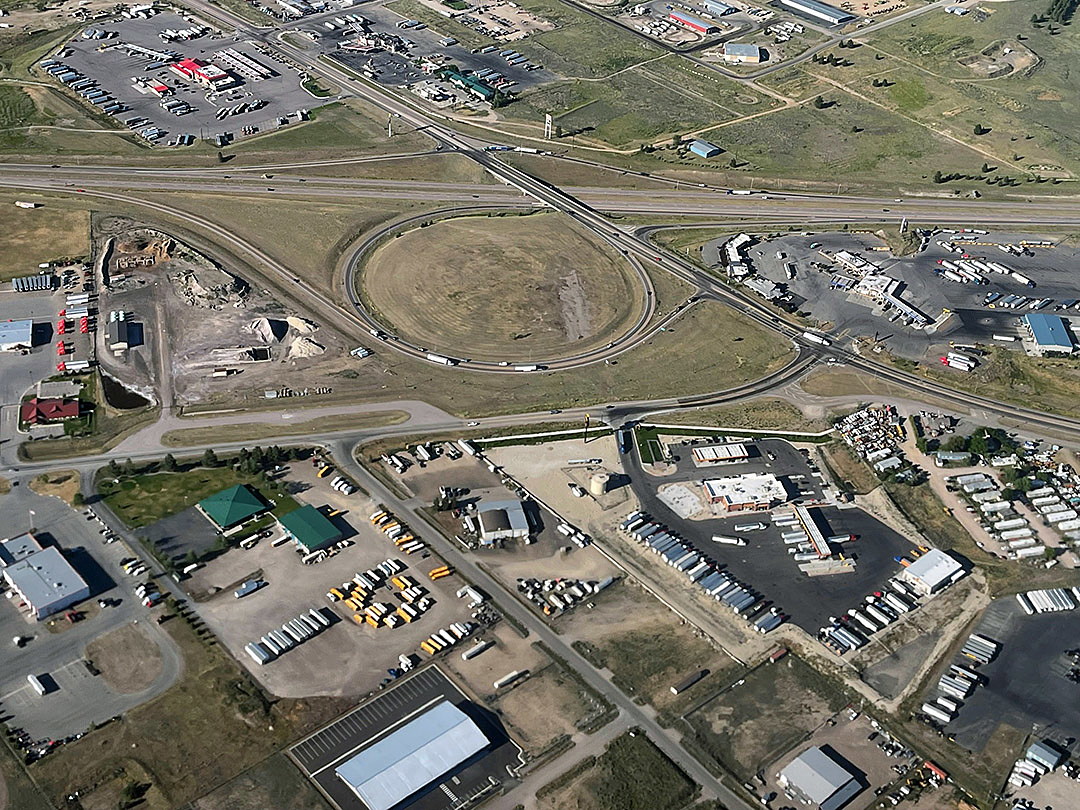 A simple request to break a 6-acre parcel into three lots and give two of them to family members as allowed under state law prompted a wider debate on zoning, the subdivision process and the mixed values held by residents in the growing Missoula Valley.

Bryce and Marcey Campbell purchased their six-acre parcel in an area of Missoula County that’s unzoned. The couple looks to use the state’s family transfer exemption to break the lot into three 2-acre lots and give one parcel to each daughter while living on the third.

However, one daughter remains a minor and commissioners have shown reluctance in approving family transfers that involve minors. Rather, last week they approved splitting the property into two lots and allowing the Campbells to transfer one parcel to their elder daughter before coming back to transfer the third when their minor daughter comes of age.

“The issue we’re trying to dodge here, people have used family transfers in the past to carve off a lot and sell that,” said Commissioner Josh Slotnick. “If it’s in the name of a minor daughter, they can do with it as they like when really, what they should have been doing was to go through the subdivision process.”

While family transfers are authorized by the state, some neighbors surrounding the Campbell’s property oppose the move. One of them recently purchased a lot and plans to move to Missoula from Belgrade.

“When we were shopping for land in the Missoula area, we were looking for agricultural land where we could house three to four horses and possibly grow some hay,” said neighbor Vicki Rosetti. “We were very excited to be able to move into such a community.”

Rosetti said they were leaving Belgrade due to its rapid growth. The property they own there was once agricultural but has since been surrounded by subdivisions and housing. She’s fearful that a similar outcome could occur at her new Missoula parcel if the Campbell’s were to divide their property into smaller lots to give to their daughters.

“Living next to a minor subdivision was not our intent when we moved to the area,” said Rosetti. “Them placing 2-acre lots next to bigger lots doesn’t go with the character of the neighborhood. I’m not looking forward to having five houses right across a tiny road with no privacy.”

The properties are located two miles north of the Wye off Highway 93. According to the county, the area has a current residential density of one home for every six acres. However, it remains unzoned and is listed in the county’s Land Use Element as rural residential.

Last week, the county considered three such family transfers, which some see as a way to circumvent the subdivision process – one that typically looks at other issues like water, infrastructure and environmental impacts.

“All this discussion we’re hearing right now is further proof for the need of the process of subdivision,” said Slotnick. “All these things get discussed and worked through and made right in the subdivision process. Family transfers don’t do any of that.”

The area’s unzoned nature also remains an issue. The county has looked at placing infrastructure in the greater Wye area to allow for more urban-style density given the region’s population growth and limited amount of land suitable for building.

Similar zoning issues surfaced recently in East Missoula where a developer hoped to build at greater density. That request was denied by the county, which cited the release of its new zoning code update and zoning map.

“It’s demonstrative of the importance of zoning,” he said. “That density and lot size to a large extent would get resolved in that process, which we’ll be resolving soon enough for a good chunk of the Missoula area.”