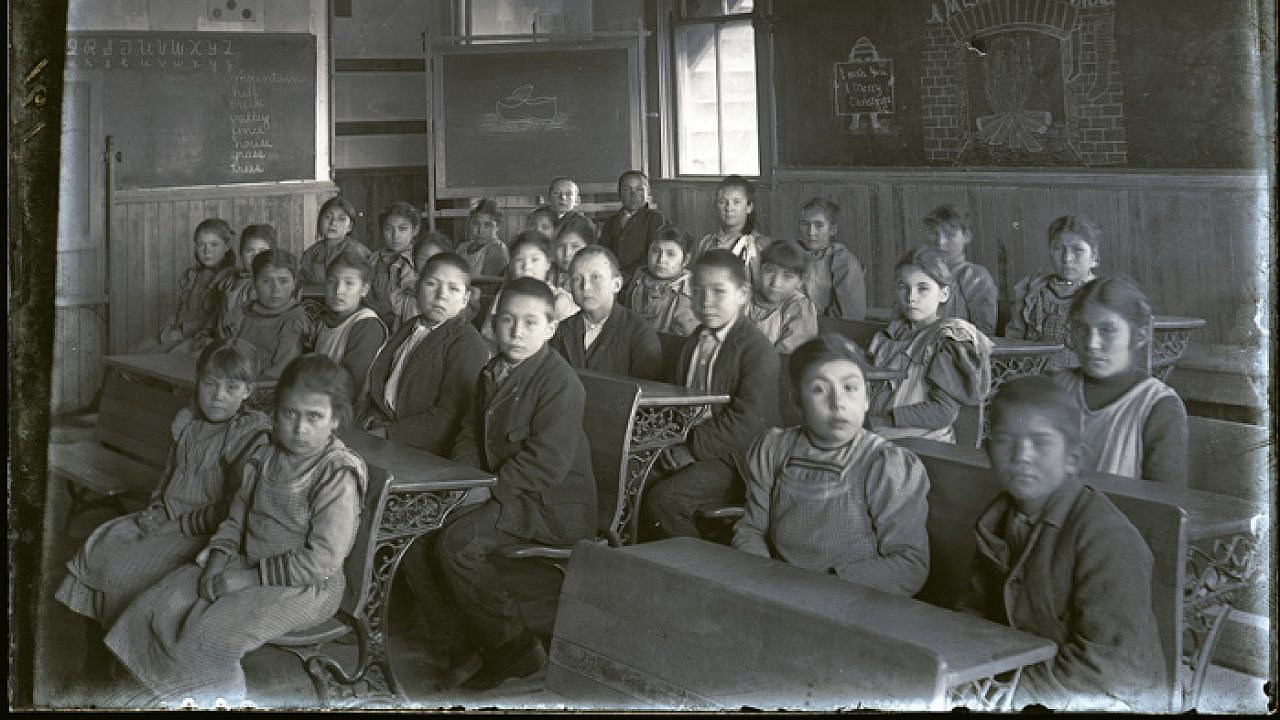 The 106-page initial report provides the most comprehensive official government accounting to date, although incomplete, of the boarding school system including locations, the number of students that attended such schools, and burial sites for children at more than 50 locations.

The report details 408 schools across 37 states, including 16 Montana schools that had operated at 18 sites over the years. Schools were often run by the federal government or by churches. There have been many reports of abuse in schools across the country, including in Montana.

“It is important to understand what might have occurred here in the United States and specifically in our Diocese in Eastern Montana,” said Bishop Michael Warfel of the Diocese of Great Falls-Billings in a statement. “We will work with the Tribes throughout Montana, the United States Conference of Catholic Bishops, and the Northwest Jesuits to be of assistance in finding the truth and bring some measure of peace to any victims.”

Traditionally, Native schools in Montana were operated by Jesuit priests.

The investigation also identified approximately 53 marked or unmarked burial sites, although the report does not break down where those sites are located. Investigators were able to confirm that “hundreds of Indian children died throughout the Federal Indian boarding school system.”

The Department of Interior recognizes in the report that it is still not a complete accounting for the boarding school system, indicating that more schools, reported deaths and children’s burial sites will likely be uncovered as the investigation continues.

“This report, as I see it, is only a first step to acknowledge the experiences of Federal Indian boarding school children,” wrote Bryan Newland, Assistant Secretary of the Interior for Indian Affairs in the report. “It notes a desire from people across Indian Country and the Native Hawaiian Community to share their individual and family experiences within the Federal Indian boarding school system and the resulting impacts today.”

For more than 100 years in the United States, the federal government-funded boarding schools for Native American, Alaska Native and Native Hawaiian children. Children were often separated from their families, including being forcibly removed, to be educated as an effort for forced assimilation.

“The consequences of federal Indian boarding school policies—including the intergenerational trauma caused by the family separation and cultural eradication inflicted upon generations of children as young as 4 years old—are heartbreaking and undeniable,” said Secretary Deb Haaland. “We continue to see the evidence of this attempt to forcibly assimilate Indigenous people in the disparities that communities face. It is my priority to not only give voice to the survivors and descendants of federal Indian boarding school policies, but also to address the lasting legacies of these policies so Indigenous peoples can continue to grow and heal.”

Last June, Haaland announced the Federal Indian Boarding School Initiative to take a comprehensive review of federal boarding school policies.The initiative was launched following the discovery of more than 200 unmarked graves of Indigenous children in Canada in May 2021.