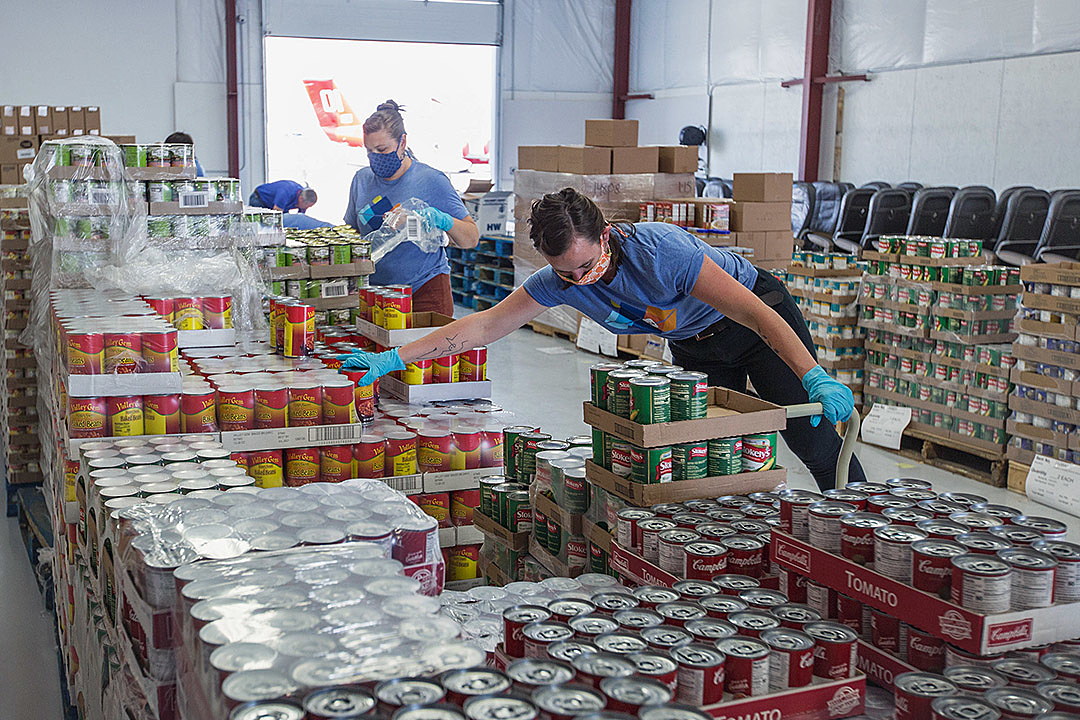 A grant from the Montana Department of Commerce will enable the Missoula Food Bank and Community Center to restart its food distribution programs in three areas within the county.

“During the pandemic, there was an increase in the need for food for low- to moderate-income seniors and families,” said Talbert. “The food bank took it upon themselves to increase their activity at those sites.”

However, the program was forced to shut down due to a lack of funds. Talbert said communities on the urban fringe have limited access to affordable food.

As a result, she said, they’ve become more reliant on emergency food services resulting from the lingering impacts of the pandemic.

“This grant will help bring services back on site,” Talbert said. “The county will received $22,900 for grants administration and the remaining $233,300 will go directly to the food bank.”

Food insecurity has become a growing issued across Montana, and the pandemic didn’t help. Food banks across the state, including Missoula, distributed a record amount of food last year.

This April, the Missoula Food Bank reported its busiest month ever, providing more than 12,000 services to roughly 4,300 households. Statewide, around 40% of the individuals receiving food from a Montana food bank have never visited a food bank before.

Given such numbers, advocates of food assistance criticized state leaders earlier this year for their decision to let lapse millions of dollars in federal funding for food assistance. The state has since reconsidered its decision.