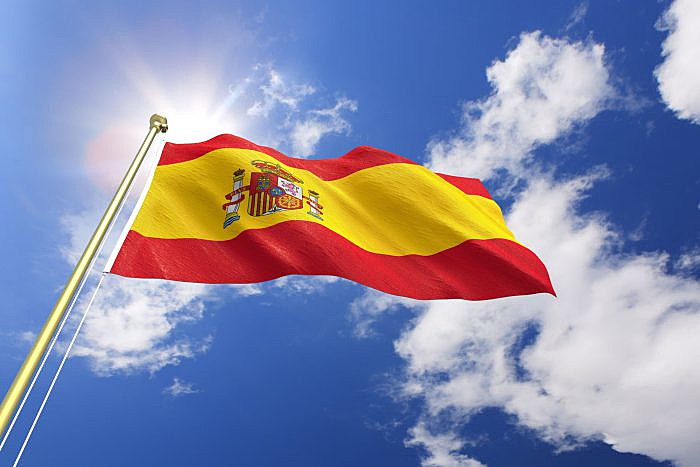 After a debate that lasted months, Missoula County Public Schools voted Tuesday night to change the way Spanish will be taught at Paxson Elementary.

The school was unique in that, for the past nine years, it has introduced kids to Spanish through a dual-language immersion program.

Depending on grade level, students would receive common core instruction in subjects like math, science and social studies in English, as well as Spanish. The intent of the program was for students to become literate in both English and Spanish in all core content areas.

Moving forward, the school will no longer teach classes like science and social studies in Spanish, but instead will offer Spanish as its own subject, taught in a 45-minute class every day.

The immersion model simply wasn’t working for all students, according to Superintendent Rob Watson. He said that all kids have different needs when it comes to learning, and the program didn’t create an equitable experience for all students.

“You have some students that are really excelling in Spanish, and some who are not,” said Watson, “So, if you have really low Spanish abilities, now you’ve kind of lost some of the curriculum standards for science because we’re teaching it to you in Spanish.”

Issues also came up with students who may not have moved to the district in earlier years and weren’t previously exposed to Spanish. In this case they would likely be turned away from Paxson even if it was their neighborhood school.

Similarly, the district would not place refugee children at Paxson who were new to the English language. The results had Paxson turning away neighborhood students because of its dual-language immersion program. Watson said it could be a legal liability for the district.

Principal of Paxson Elementary, Julie Robitaille, said that meeting the district standards for science, social studies and math has been challenging. She believes that her staff could do a better job at meeting the needs of students in these core content areas if they were being taught in English.

“My teaching staff is phenomenal. They have worked for nine years to try and make this model work,” said Robitaille. “We really feel like with our current staff, we could be a language immersion school, but we can’t also be a neighborhood school.”

Instead of being a language immersion school, Paxson will now be a neighborhood school with a Spanish language focus.

The decision for Paxson to move away from its dual-language immersion model has been controversial. Parents and teachers are divided on the topic.

Whitney Maddox is a 1st Grade teacher at Paxson and also has a 3rd Grade student of her own who attends the school. She said she supported the program at first, but didn’t realize all of the challenges that would arise with the immersion program at a public school.

Frequent changes have been made year-to-year since the program began, but new problems would seemingly emerge every time a new change was implemented.

She emphasized that this was not a rushed decision by the school district.

“This is a decision that has been nine years in the making,” said Maddox. “We had some kids that cried every single day they went to Spanish class.”

Most Paxson teachers were in agreement with the decision to scale down Spanish instruction at the school. Anonymous statements were collected by the district from teachers revealing they felt overloaded with responsibilities, the program was creating divides among teaching staff, and there were no substitutes to teach Spanish, among other issues.

But many Paxson parents who believed in the school’s dual language immersion model felt blindsided by the decision and said they were left out of the discussion. A petition was created by parents that garnered over 200 signatures and a survey conducted by the district revealed that 78% of Paxson parents who filled out the survey felt strongly that their child benefited from the program.

Along with many parents, there were others in the community who felt that doing away with the program was a disservice to the students.

Milton Zhinin-Barreto is a Spanish teacher at Hellgate High School. He is teaching students now that went through Paxson’s language immersion program several years ago. He believes there is a real value in exposing children to a new culture and teaching them that there is a world outside of Missoula.

“I never have seen kids to be that open-minded to hear about different living experiences of other cultures,” said Zhinin-Barreto. “They are better citizens of the world.”

Spanish is currently taught at three of Missoula’s nine elementary schools, Franklin, Lewis and Clark and Paxson. Students will still be taught Spanish at Paxson and administrators hope that the new teaching model will better serve all students and make Paxson feel more inclusive.

In the end, the decision was made with the best interest of all students in mind, officials said.

“There’s going to be a lot of healing that needs to happen next year and I’m already working in my mind as to how to accomplish that,” said Principal Robitaille.