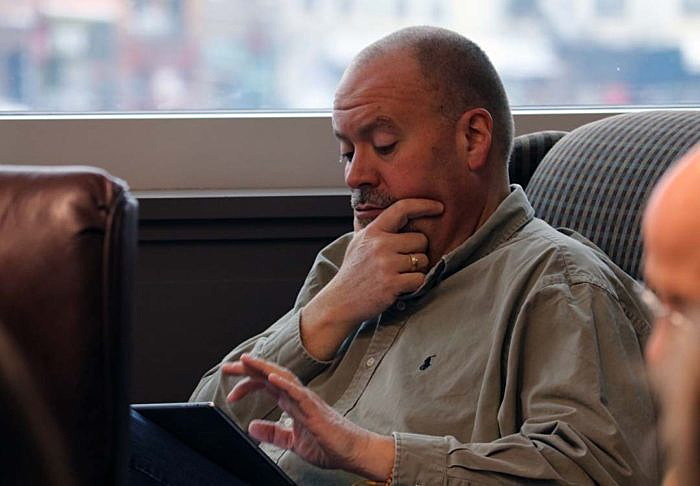 Having had the pleasure as city councilor to serve with Mayor John Engen, I would like to express my views as to why he should be re-elected and serve us for at least another four years.

The most recent major issue facing the city has been whether to seek ownership of our water system. John approached this issue with caution, examining all facts and opinions. He conducted a survey to determine our community’s interest in doing so. It turns out 70 percent wished to buy and own the water system.

Next, rather than oppose the sale of Mountain Water to a hedge fund, he negotiated a promise from them that they would give the city first right of purchase if they sold it. They reneged on this promise. He took the water company to court to seek ownership under state law. Through determination and excellent legal work, he succeeded. We now own the system.

During the great recession, John had the sad task of cutting departmental budgets in a way that honored workers’ contracts but did not put an undue burden on city homeowners. When we were coming out of the recession, he did not merely turn on the spending spigot, but selectively started new initiatives.

He established and implemented a plan to replace city street trees.  He revised sidewalk construction and reconstruction to ease the financial burden on homeowners while simultaneously increasing the number of new and repaired sidewalks throughout town.  He addressed Missoula’s housing crunch by developing more market-rate housing, allowing additional rental units, and developing student housing.

My urban planning and development training and experience tell me that Missoula is bursting at the seams with new housing, retail and commercial development. This development will lead us to increased job and housing opportunities for people to remain in and move to Missoula under our new economy.  It will also provide us with an increased tax base, which is already evidenced in city financial data.

Just as we needed John during bleak economic times, we still need him now during these successful economic times to guide us in solving our problem of maintaining what we have, as well as our problems created by our success. Please vote for Mayor John Engen when your ballot arrives in the mail or on Election Day.