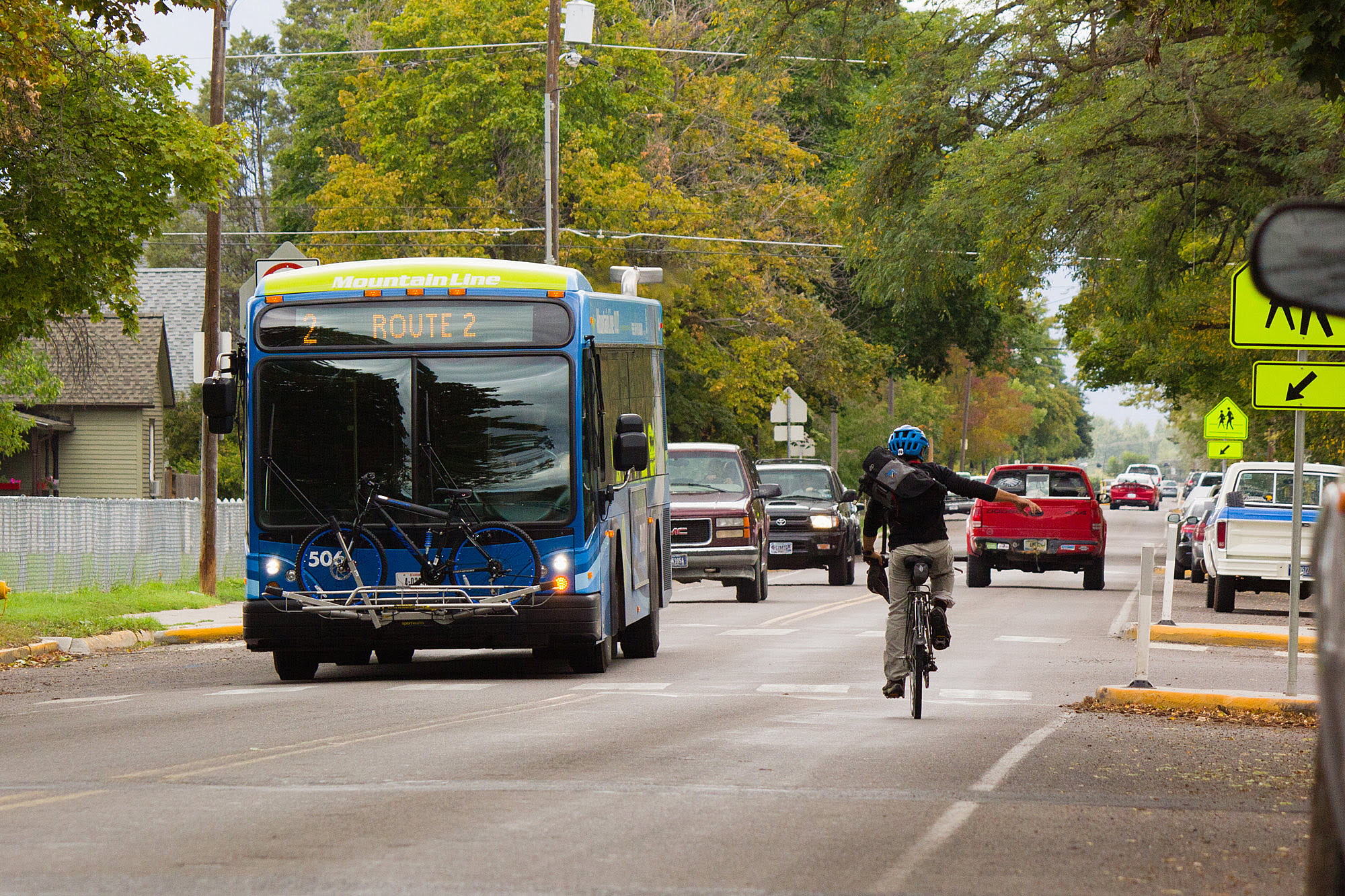 Sustainability may be an easy word to say, but it’s a complex concept in both thought and practice. Perhaps hundreds of different definitions are given, and common themes include endurance, diversity, resilience and long-term well being.

Most people don’t think of urban areas as ecosystems, governed by principles of sustainability, but in many ways, cities function according to the same rules as the natural environment.

Carrying capacity describes the ability of a given ecosystem to support a population of organisms, and our ability to move through a city is no different. The intricate relationship between land use and transportation is a primary example of the principles of sustainability in action in the urban sphere.

The city has this special feature: It functions for anyone only if it functions for almost everyone. You can say this about society in general, but only in the city is this fact so brutally obvious as to be unavoidable.

Traffic congestion, to take the obvious example, is the result of everyone’s choices in response to everyone’s situation. Even the elites are mostly stuck in it. No satisfying solution has been found to protect elites from this problem, and it’s not for want of trying. The only real solution to congestion is to solve it for everyone, and to do that you have to look at it from everyone’s perspective, not just from the fortunate perspective.

Walker continues that, to date, large fixed-route buses are still the only form of transit that is able to quickly scale to an entire city while using scarce urban space with extreme efficiency. Geometry places certain constraints on our ability to move around an urban area, regardless of which mode we choose.

There is, in fact, only so much space on a given road, and Walker believes it matters not whether a car is automated, or powered electrically, if there is still only one passenger inside each vehicle. In areas of limited capacity, space is the main commodity, and no one has found a better solution than efficient public transit for moving large numbers of people through limited space.

As Missoula continues to grow, sustainability requires us to continue to support a robust public transit system. The ability of our transportation network to endure the growth that is yet to come is essential for our long-term well being as a community. Public transit benefits us all in Missoula because, just as in any city, as Missoula grows it will function for anyone only as much as it functions for almost everyone.

Mountain Line’s Zero-Fare program, recently renewed for another three years, is just one way to maximize transit’s benefits for all Missoula residents. When fares are eliminated, more people use transit, and the more people that use it, the greater the benefits for all.

Public transit ensures an accessible city for all residents, getting employees to work, students to school, and keeping seniors and those with disabilities active, mobile, and independent. It reduces parking and traffic congestion by diverting Single Occupancy Vehicle trips, and in doing so, improves our air quality.

Sustainability is not simply an environmental concept; we must also consider economic concerns of individuals and our community as a whole. Affordability is currently at the forefront of our public dialogue, and the Zero-Fare program helps make Missoula a more affordable place to live.

By commuting via transit, riders can save thousands of dollars a year in car maintenance costs by commuting on the bus. When a fare is eliminated, those savings are even greater, and any expenses reduced in transportation are then available for housing, food, and other necessities.

Over the past 10 years Missoula has grown by leaps and bounds and it will continue to grow for the foreseeable future. As our environment becomes more urban and metropolitan, it’s crucial that we continue to support accessible public transit for all residents and that we plan our transportation network accordingly.

If we also continue to grow our transit system, we can ensure Missoula remains resilient in the face of change, and our city will continue to work as well as it can for all of our residents.

Feb 1-28: The Clear the Air Challenge incentivizes sustainable transportation and runs through the end of the month. Join online anytime via Missoula in Motion.