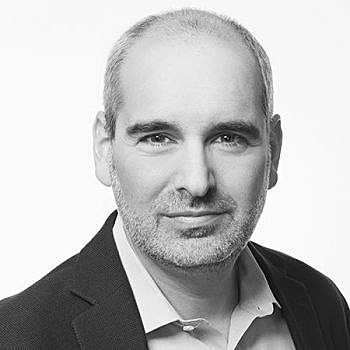 The world is at a critical juncture. The decisions we make in the next decade will determine our future—not only our children’s future but the fate of the plants and animals that share our world.

Wildlife and wild places are disappearing at an alarming rate. Our oceans are suffering. And leading experts are sounding the alarm that the worst impacts of climate change—already pushing stressed ecosystems to the brink—could be much closer than expected.

We will be formally presenting this plan at the next conference of parties to the Convention on Biological Diversity in 2020. But participating governments are already considering input from stakeholders and today released a summary of input received thus far, including feedback from our groups.

This plan is urgently needed. In just a handful of decades, nearly two-thirds of the world’s wetlands and half of its rainforests have been destroyed. Even the massive high seas – the area of ocean outside of national jurisdiction that covers nearly half the planet – are suffering from overfishing, climate change, pollution, and other threats. The results for wildlife have been devastating: since 1970, the planet has lost 60 percent of its vertebrate wildlife populations, some countries have seen a 75 percent decline in flying insects, and more than 2,300 species of fish and nearly a third of shark and ray species are at risk of extinction.

To reverse these alarming trends, we need to deploy one of the most effective tools we have for conservation: protected areas, on land and in the sea. Protected areas safeguard biodiversity, support increased natural resources like fish, help to ensure safe and sufficient water supplies, and can be a critical part of addressing climate change. They also help fight climate change, and preserve the diverse ecosystems that are enormously important for human health, livelihoods, and food security.

Fortunately, we are already on our way. NRDC has a long history of advocating for protected areas, from Canada’s boreal forest (the largest intact old-growth forest in the world), to marine protected areas in international waters, and conservation in China, we are pushing forward to reach the 30 by 30 goal. And we stand ready to double down on our efforts.

Our fate and the fate of future generations is up to us. We urge world leaders to come together around this goal to ensure that fate is healthier, more secure and full of life.

Andrew Wetzler is the program manager for the Natural Resource Defense Council and blogs on issues related to climate change. This column originally appeared on the NRDC website and was republished with permission.