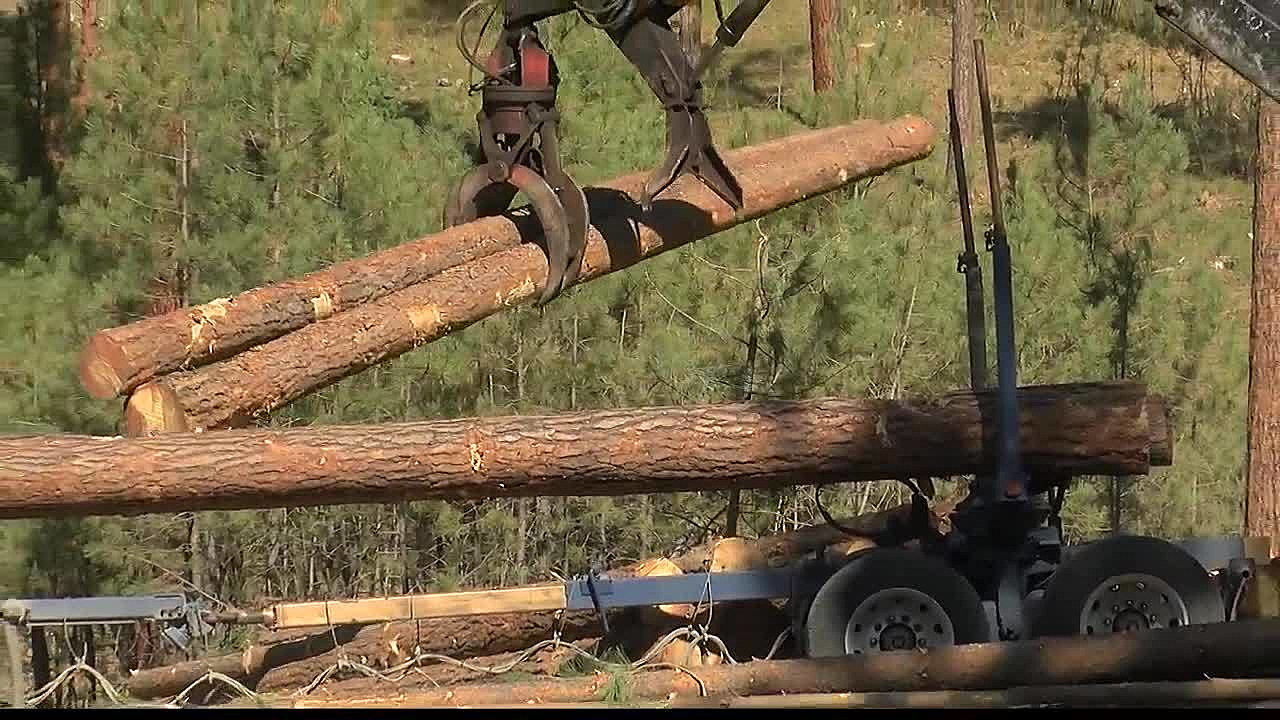 In response to the U.S. Forest Service violating a court order and injunction against the Hanna Flats logging project in Northern Idaho, the Alliance for the Wild Rockies filed a second lawsuit on June 7th seeking to force the government to comply with federal law and stop logging and road-building in a forest that provides dwindling habitat for the endangered Selkirk grizzly bear.

This tiny grizzly population is already failing three out of four recovery targets, and just experienced its highest mortality rate since 2008.  Roads and logging are the greatest threat to this population on these public lands. Yet the Forest Service refuses to follow its own rules and conserve this imperiled grizzly population. This refusal occurs even though the U.S. Fish and Wildlife Service just found that a reduction in conservation measures for the Selkirk grizzly bear creates a low probability that it will survive in the wild.

The Upper Priest River has the largest contiguous area of old-growth cedar, hemlock, and grand fir in the interior western United States and the largest concentration of ancient cedar stands in northern Idaho. The Forest Service is trying to log this area without a public environmental assessment process, in violation of the National Environmental Policy Act and the Healthy Forests Restoration Act, by falsely declaring the area a ‘wildland-urban interface’ and then claiming a ‘categorical exclusion’ from the legally-required environmental analysis based on that false declaration.

The Forest Service is once again trying to manipulate the public by using the fear of wildfire as a cover for yet another logging operation in the nation’s dwindling old-growth national forests. Here, the manipulation is even more egregious because this is rare habitat for the endangered Selkirk grizzly bear.

But the wildfire ruse is particularly transparent in this case. The bowl-shaped topography of this area — with high ridges on three sides – captures cold air in the low elevations and traps cool, moist air in the summer. Plus the low elevation winter snowpack is deeper and more persistent than elsewhere in northern Idaho, so summertime conditions are relatively moist and cool compared to neighboring areas. Consequently, the area is not as susceptible to wildfires.

In violation of the law, the Forest Service tried to use a county wildfire plan, instead of federal law, to define the wildland-urban interface, and thereby expedite logging without a full public process. When the Forest Service first tried this disingenuous and illegal ploy we challenged it in federal court in August of 2019, and we won.

The federal court rejected the Forest Service’s use of a categorical exclusion and its definition of the entire area as a wildland-urban interface. The Court held that “t is not enough to simply declare that the Project is within a wildland-urban interface, especially when the intended purpose of doing so – as in this case – is to avoid the requirement of preparing an EA [Environmental Analysis] or an EIS [Environmental Impact Statement] as would otherwise be required under NEPA [National Environmental Policy Act].

There must be something else that connects the dots and thereby would support Defendants’ position that the categorical exclusion under HRFA [Healthy Forest Restoration Act] applies to the Project. In short, simply saying that the Project is within the wildland-urban interface, without more, does not make it so.'”

As Paul Sieracki, a former Forest Service biologist who lives in the area and frequents the Hanna Flats area for nature appreciation, puts it: “There are a lack of old growth recruitment stands designated, while breached road barriers and new road construction will further impact grizzly bears. The Idaho Panhandle National Forest refused to conduct sensitive species and raptor surveys in Hanna Flats, putting these species at risk.”

After making this illegal and unilateral determination, the Forest Service says logging will start July 2.  Because of this, we are forced to exercise our constitutional right to challenge the government’s illegal action. We filed our new lawsuit as soon as humanly possible and we plan to ask the court for emergency injunctive relief  to stop the ‘logging without laws’ that the Forest Service is trying to pull off.