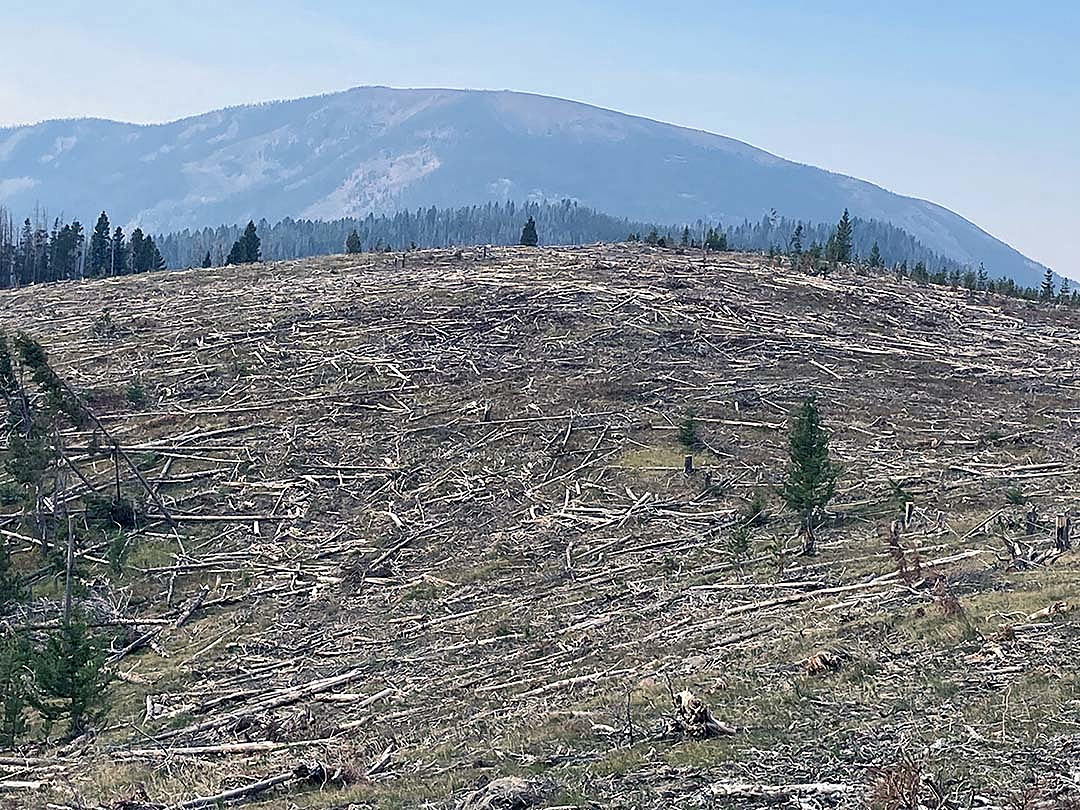 If you haven’t been to the Cabinet-Yaak region in northwest Montana, you ought to go. You will find an incredibly beautiful landscape that alternates from rugged, glaciated peaks, to dense coniferous forests with lush meadows and riparian areas along the meandering Yaak River. If you are exceptionally lucky, you might see one of the rare Cabinet-Yaak grizzly bears.

A 2015 peer-reviewed study (Kendall et al (2015)) estimated that in 2012 there were 48–50 Cabinet-Yaak grizzly bears, which is approximately half the number necessary for a viable grizzly population in this area. The study also found the Yaak population to be reproductively isolated from the Cabinet population, which is now highly inbred. Thus, “the small size, isolation, and inbreeding documented by this study demonstrate the need for comprehensive management designed to support population growth and increased connectivity and gene flow with other populations.”

They say “when you find yourself in a hole, stop digging.” The Grizzly Bear Recovery Plan identifies both “roading” and “logging” as “competitive uses of habitat” for grizzly bears.  Nonetheless, the Forest Service continues to bulldoze in new roads to log even more of this already very limited grizzly habitat.  Since 90 percent of the Cabinet-Yaak Ecosystem is publicly owned National Forest lands managed by the Forest Service, it is easy to see what needs to change here.

Logging roads pose a threat to grizzly bears because they provide humans with easy access into the backcountry — i.e., the only areas where grizzly bears feel safe enough to breed and raise families.  While grizzly bears used to roam the entire western U.S., they were killed and displaced from almost all of their range in the historical blink of an eye during colonization.

These bears now seek refuge in a few isolated areas of remote mountainous National Forest and National Park lands.  But even there, they are not safe, as industrial logging operations and logging roads continue to take what is left.

Case in point:  currently the Forest Service has plans for two huge industrial logging projects in this region.   First, the Ripley project authorizes 10,854 acres of commercial logging, including 3,223 acres (5 square miles!) of clearcuts, which comes along with the bulldozing in of an astounding 27.6 miles of new logging roads in the Cabinet region.

These industrial logging and road-building projects are unacceptable.

The Alliance and its members will not stand idly by and watch the federal government drive this imperiled grizzly population into extinction for the sake of short-sighted, private, for-profit logging operations. We are mounting legal challenges to both of these massive clearcutting projects that hack the Yaak, defy science, and push Cabinet-Yaak grizzlies to extinction. We need your help.  Please join us.