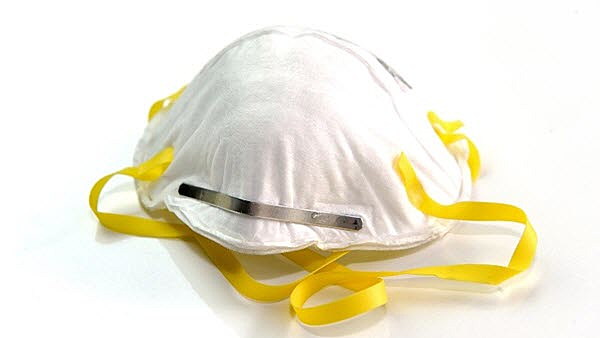 The Gianforte Administration issued a new rule discouraging mask mandates in schools. The governor rationalized this by contending that several studies show masking has adverse effects upon children. His office released a supporting document titled “Research Report on Mask Mandates.”

The “Research” consisted of 6 Twitter posts, 3 magazine articles, one study still awaiting peer review, and one actual study that concluded, “This study highlighted the importance of masking and ventilation for preventing [Covid] transmission in elementary schools…” There was no study proving any adverse effects on children.

The most cited resource by the governor is a New York Magazine article written by a musician which argued that there is not enough evidence to mandate masks. However, a new large scale randomized study conducted by Stanford Medicine and Yale University proves that mask wearing prevents the spread of Covid. See: med.Stanford.edu/news

In the U.S. during the last week of July, 72,000 new Covid cases were reported in kids. The next week, the number was 94,000. Missoula County has about 700 active Covid cases. Kids deserve to be protected at school, not used as the Governor’s political pawns.