The public is invited to celebrate Missoula’s riverfront trails on Wednesday, when city officials rededicate the north-shore trail in honor of Ron MacDonald, a local attorney and downtown revitalization advocate who died in 2002. 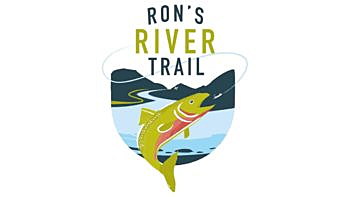 The trail will be christened “Ron’s River Trail” during the Out To Lunch program at Caras Park. MacDonald served on the Missoula Redevelopment Agency’s board for over 20 years and was a critical player in the development of the Riverfront Trail system and many other downtown renewal efforts.

The rededication ceremony will start at 11:50 a.m. on at the Caras Park main stage. Following the ceremony, refreshments will be served at the new trail kiosk, just southwest of the park restrooms.

The program is hosted by the Missoula Redevelopment Agency, Missoula Parks and Recreation and MacDonald’s wife, Paddy MacDonald.

Ron’s River Trail parallels the Clark Fork on the north side of the river and crosses through Kiwanis, Bess Reed and Caras Parks. A new kiosk and map in Caras Park and new trail markers line the two-mile path.

View the resolution and maps here.